Most of the chatter about Apple’s upcoming iPhones is revolving around the highly anticipated OLED-based model, but fresh new images from Apple tipster Sonny Dickson, reposted by French outlet iGeneration, have depicted the rumored glass-sandwich design for the LCD-based iPhone 7s and iPhone 7s Plus models.

Swapping the aluminum back for a glass counterpart is thought to help support inductive wireless charging without requiring holes in the rear case.

I’ve heard that inductive charging will (a) be sold separately, and (b) might be late, waiting for iOS 11.1 (a la Portrait mode last year). https://t.co/N65dHMNQIJ

According to Daring Fireball’s John Gruber, the inductive charging feature may be slightly delayed until the iOS 11.1 software update, not unlike how support for iPhone 7 Plus’s Portrait mode came about one month after the handset’s release.

Unlike the OLED iPhone’s repositioned dual-lens camera, the dummies shown on the photographs depict a pair of horizontally-aligned lenses, plus a non-moving Home button and the usual top and bottom chin, like with the current iPhone 7 models.

Another benefit of using glass casings: complete removal of the antenna bands. 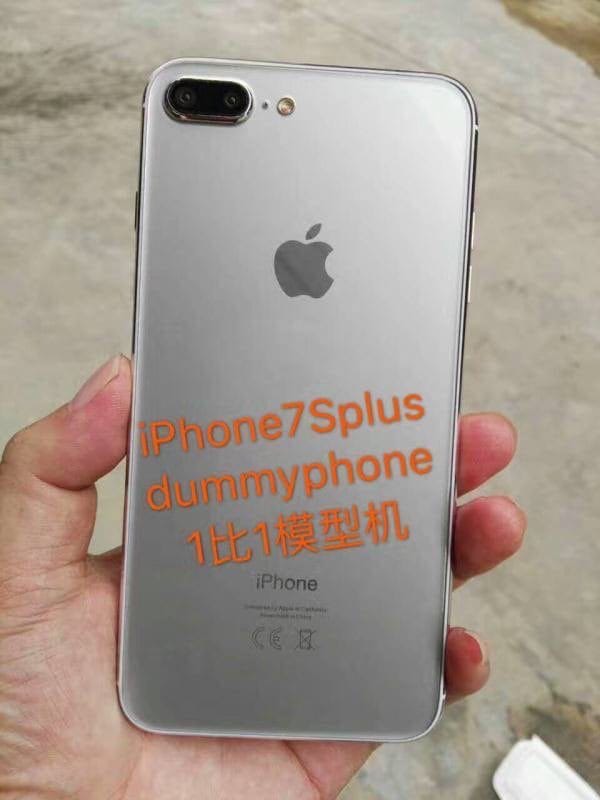 For the first time since the original iPhone’s debut ten years ago, Apple is expected to launch a trio of new smartphone models this year: a premium iPhone 8 device featuring a complete redesign with an edge-to-edge OLED screen, a 2.5D curved glass back, 3D sensors and more, plus updates to the existing LCD-based iPhone 7 and iPhone 7 Plus models. 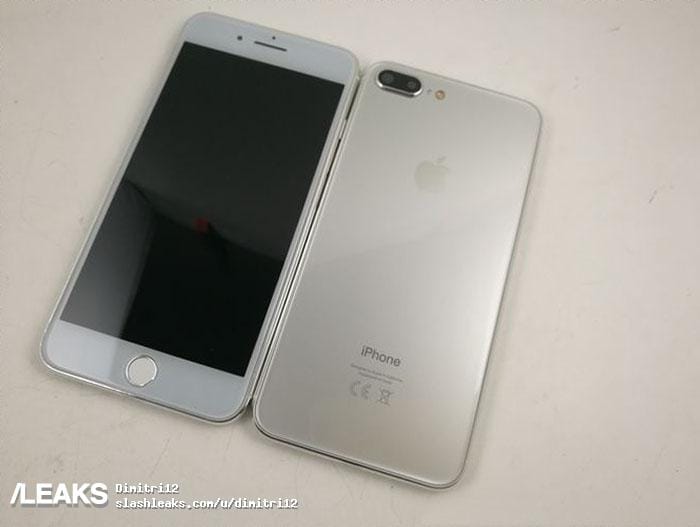 It remains to be seen if Apple’s strategy will pay off.

I would say that these LCD-based iPhone 7s and iPhone 7s Plus devices should represent a solid alternative for those who might deem the OLED iPhone too expensive.