According to a report Friday by ETNews, Samsung Display executives earlier this month finished inspecting the seven production lines that churn out OLED panels for iPhone 8.

The plants are going to operate on full scale, indicating iPhone 8 may arrive on time and that potential customers should be able to get their hands on the device when it launches. 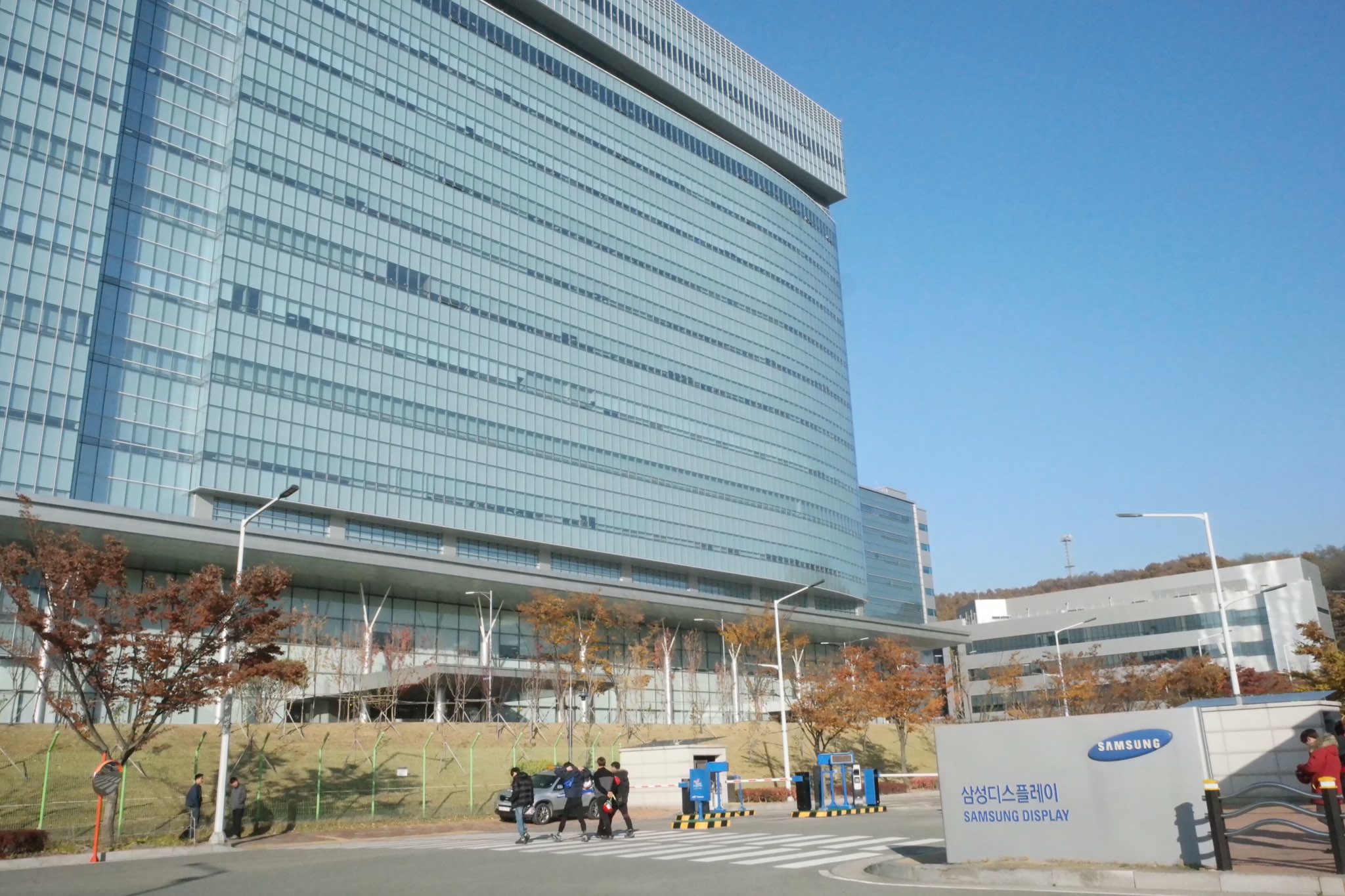 That number is on the high side and assumes a yield rate of 100 percent, which is impossible to achieve. As OLED panels are still challenging to produce in volume, the actual yield on Samsung-made OLEDs for iPhone 8 should hover at or slightly above the 60 percent mark.

In comparison, Samsung Display’s production yield rate on OLED panels for Samsung Electronics’ devices like the latest Galaxy S8 is about 80 percent.

At an operation rate of 100 percent and a 60 percent yield, Samsung should be able to produce about 75 million six-inch OLEDs and 79 million 5.8-inch units for iPhone 8, respectively.