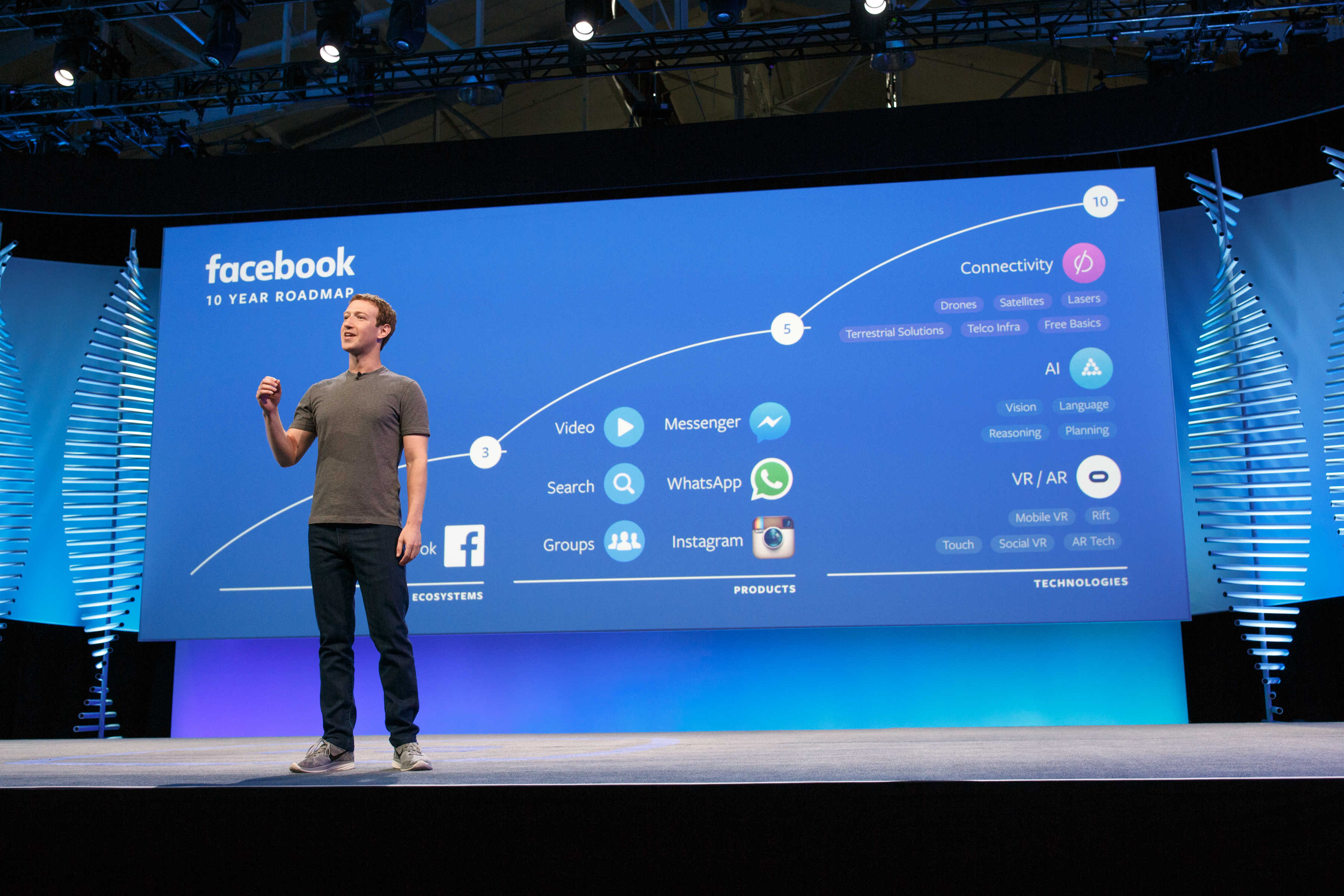 In addition to an upcoming HomePod rival with a fifteen-inch screen, Facebook’s secretive “Building 8” hardware lab is also supposedly working on a dedicated video chat device for the home that would make it seem like people are in the same room, according to Bloomberg’s sources who spoke with reporters Mark Gurman and Sarah Frier.

People familiar with the matter, who asked not be named discussing unannounced products, have said that the forthcoming gizmo represents a brand new product category.

It could be announced as soon as next spring’s F8 developer conference.

It’s thought to come outfitted with “a laptop-sized touchscreen” and smart camera technology based on AI-powered wide-angle camera lens, microphones and speakers that would make far-flung people feel like they’re in the same room.

The camera can recognize and lock onto people in the room. A version of the device with a 360-degree camera is in testing, too, but won’t be ready in time for the initial launch.

Though in the prototype phase, the device is already being tested in people’s homes.

Facebook’s hardware ambitions were limited to the Oculus virtual reality headset it acquired in March 2014 for a reported $2 billion, but that’s about to change.

The Building 8 lab, the article reports, was set up last year to help the company develop its own hardware and keep consumers locked into its ecosystem, like the News Feed, Facebook Live, video calling and more.

The experimental lab is staffed with hardware veterans and led by former Google executive and DARPA director Regina Dugan, who says the goal is to “create and ship new, category-defining consumer products that are social first”.

“I’m optimistic that technology can help, that new hardware platforms can chip away at false choices,” she said in April. “If we fail it’s gonna suck.”

According to the report, Zuck & Co. have been poaching Apple engineers to help the company create a Siri-style assistant to power both its wireless speaker and the video chat device.