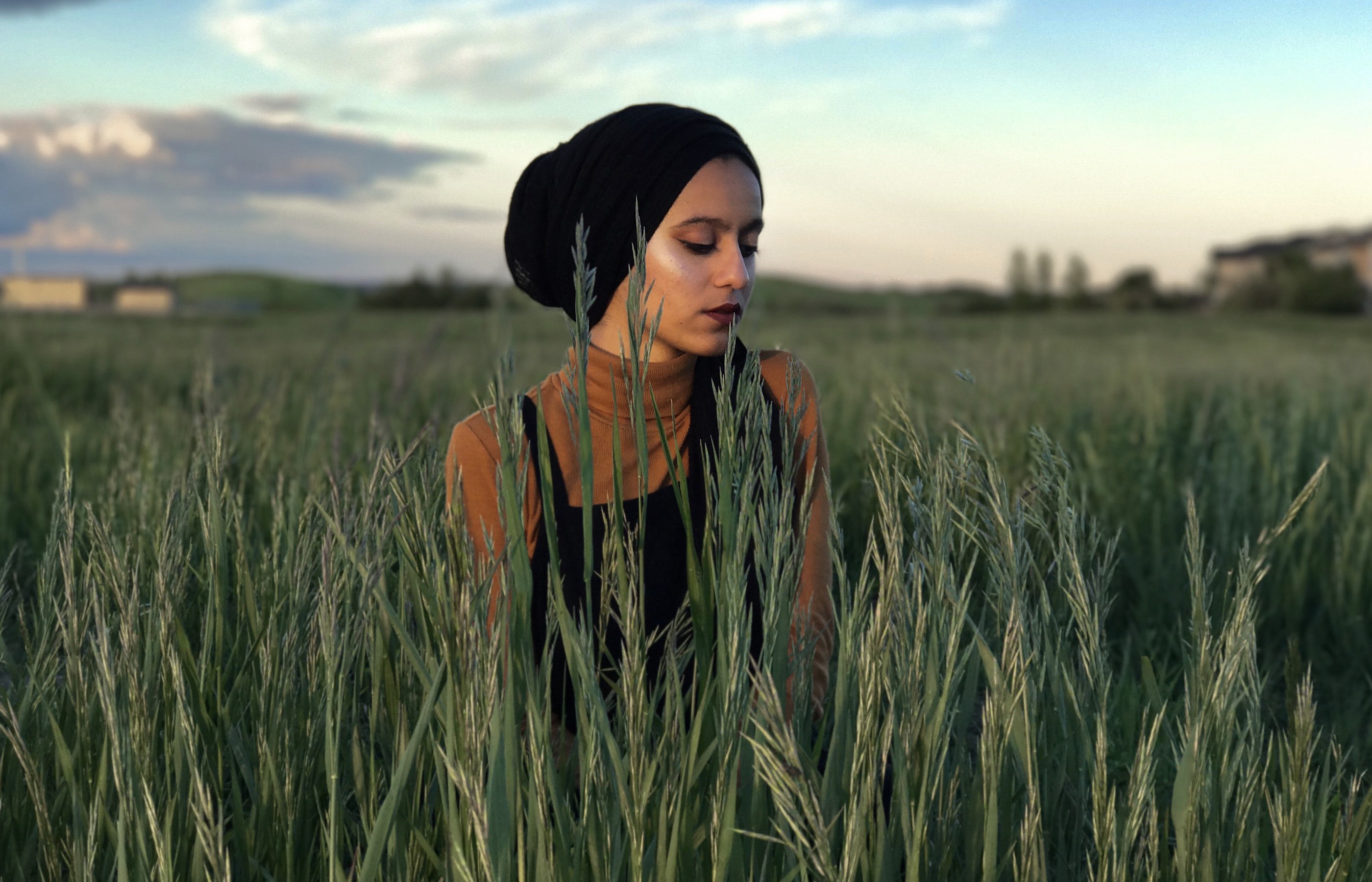 Vic Gundotra, Google’s former Senior Vice President of Social, wrote in a Facebook post today that, in his personal opinion, Android is years behind iPhone in terms of photography, adding that his iPhone 7 Plus’s dual-lens camera prompted him to replace his DSLR camera.

“I left my professional camera at home and took these shots at dinner with my iPhone 7 using computational photography (Portrait mode, as Apple calls it),” reads the post. “Hard not to call these results (in a restaurant, taken on a phone with no flash) stunning. Great job Apple.”

Gundotra criticized the slow pace of Android photography innovation, blaming Android’s fragmentation and Google’s lack of vertical integration for the fact that the company’s mobile platform “has fallen back” in terms of mobile photography.

He called into question claims by some reviewers that Samsung’s single-lens Galaxy S8 smartphone has a better camera than the iPhone 7 series, or at least on par with it:

Here is the problem: It’s Android. Android is an open source (mostly) operating system that has to be neutral to all parties. This sounds good until you get into the details.

Ever wonder why a Samsung phone has a confused and bewildering array of photo options? Should I use the Samsung Camera? Or the Android Camera?

It’s because when Samsung innovates with the underlying hardware (like a better camera) they have to convince Google to allow that innovation to be surfaced to other applications via the appropriate API. That can take YEARS.

On the other hand, Apple controls the entire stack—including the operating system, apps and camera hardware, even designing its own image signal processor built into its A-series chips.

Also the greatest innovation isn’t even happening at the hardware level—it’s happening at the computational photography level. (Google was crushing this five years ago—they had had ‘auto awesome’ that used AI techniques to automatically remove wrinkles, whiten teeth, add vignetting, etc… But recently, Google has fallen back).

Apple doesn’t have all these constraints. They innovate in the underlying hardware, and just simply update the software with latest innovations (like Portrait mode) and ship it.

“If you truly care about great photography, you own an iPhone,” he concluded. “If you don’t mind being a few years behind, buy an Android”.

Portrait mode is about to become even better when iOS 11 releases this fall, with support for optical image stabilization, True Tone flash and HDR modes when taking depth-of-field photographs along with a new technology called High Efficiency Image File Format that reduces the file size of every photo taken with iPhone 7 and iPhone 7 Plus.