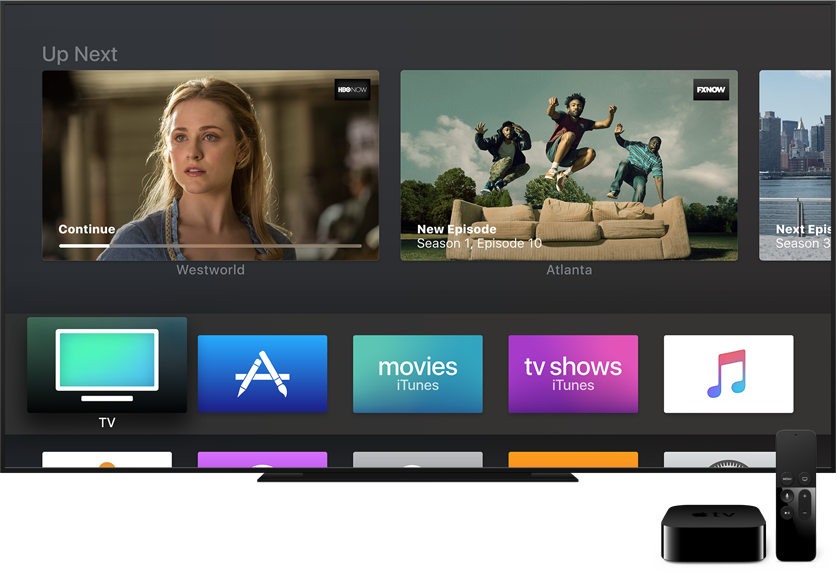 The new beta should release shortly to public beta testers.

Non-developers and members of the general public can test tvOS 11 betas by signing up for Apple’s Beta Software Program at beta.apple.com. 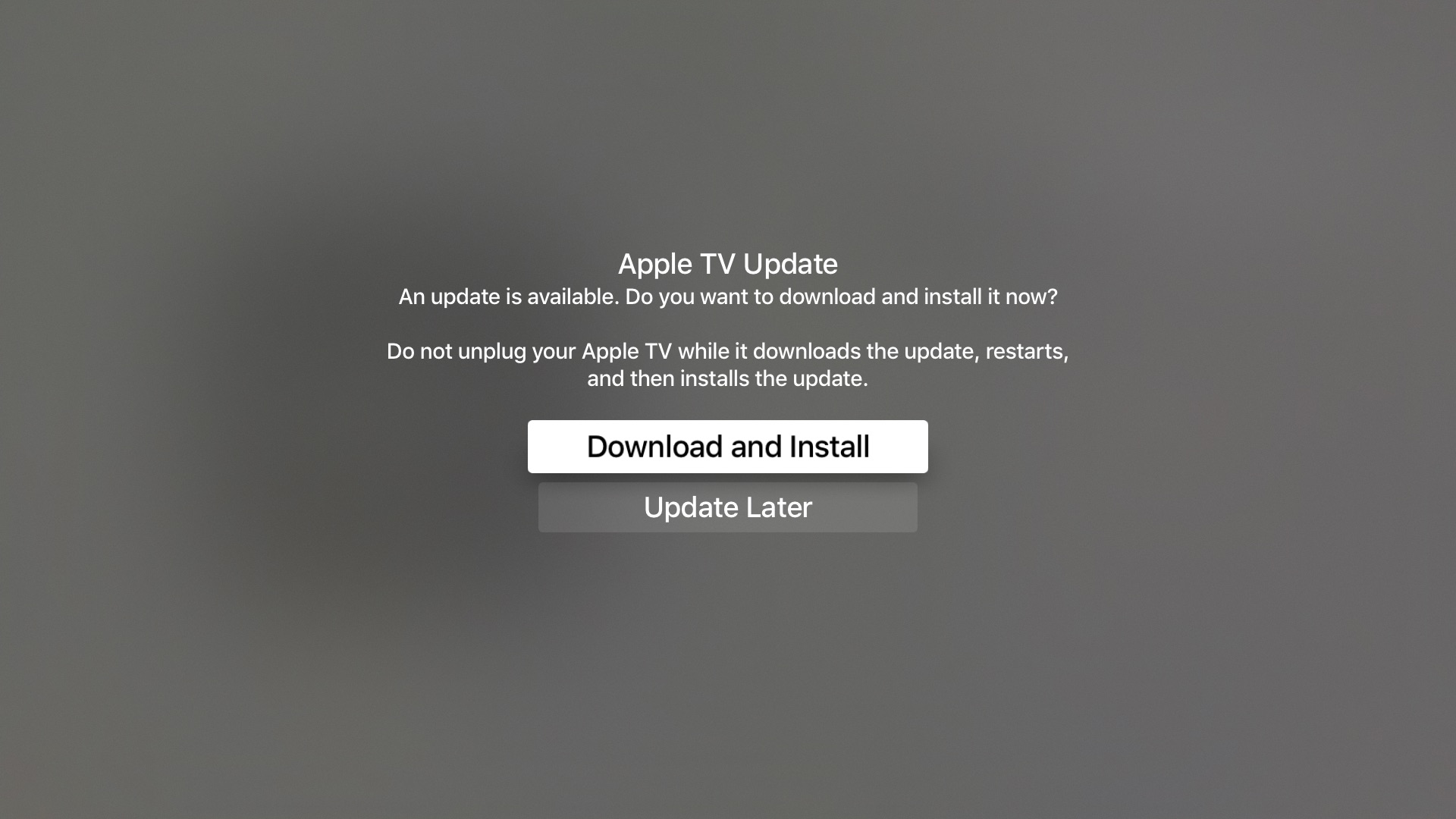 Be sure to sign up through your computer using the same Apple ID you use for iCloud services on your other Apple devices, then go to Settings → System → Software Updates on your Apple TV and enable the feature labeled Get Beta Updates.

The Software Update mechanism on your fourth-generation Apple TV will now put up a prompt when a new tvOS 11 beta is available for download, as shown above.

tvOS 11 will release for public consumption later this fall for the fourth-generation Apple TV.