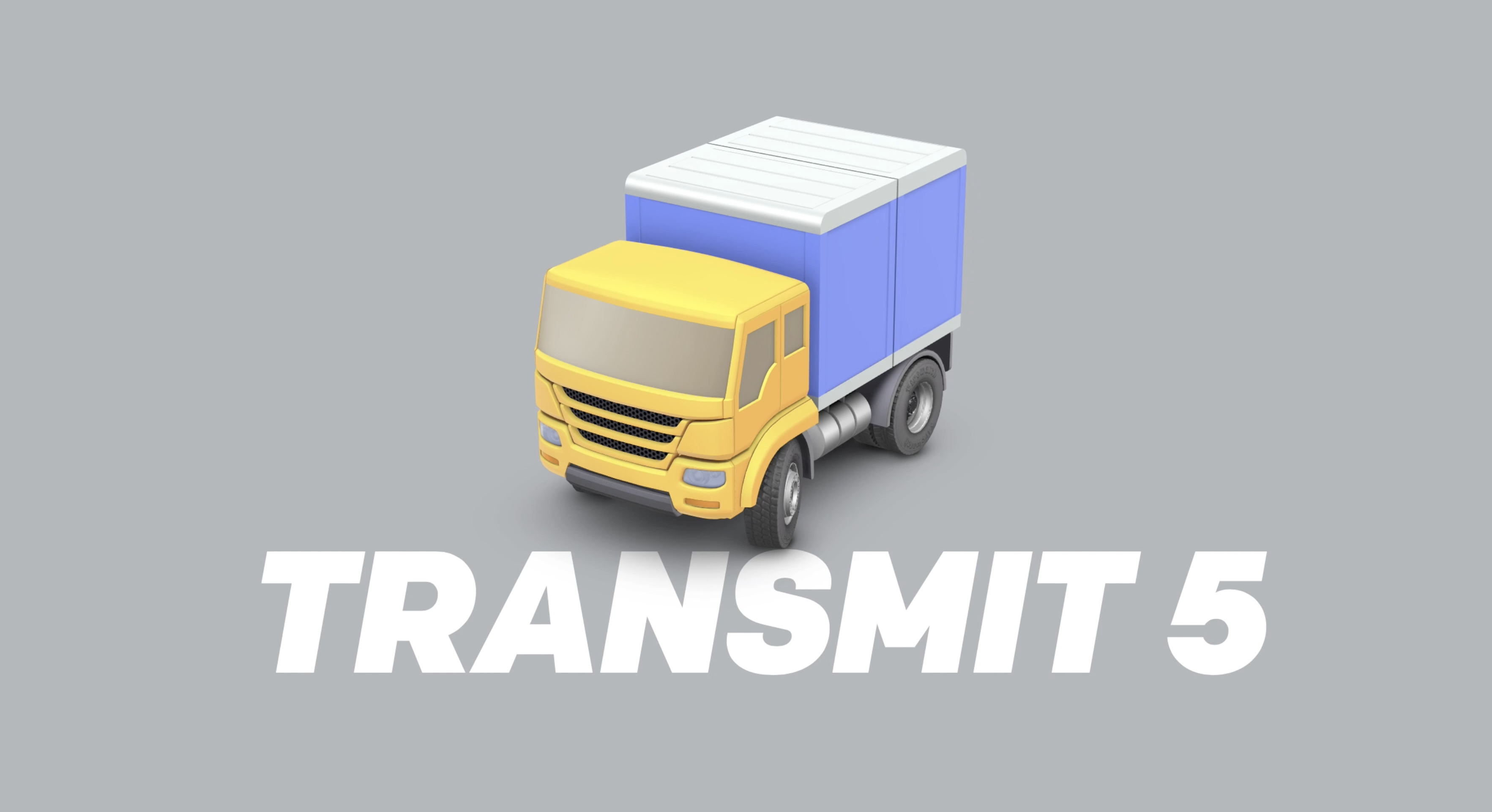 Panic, an Apple-focused dev shop based out of Portland, Oregon, has released a much anticipated update to Transmit. Transmit, for the uninitiated, is a powerful FTP and file transfer application. Version 5 is a huge update, and the first paid update to Transmit in over 5 years.

The easy way to describe it is that Transmit is a way to move files to and from remote locations. That can mean any number of places. A local networked drive, a server for storage/web publishing, or any number of cloud drives.

It takes what normally can be messy and complicated, and boils it down to drag and drop. Transmit 5 adds 10 new server types to the equation, making it useful for more than just developers. You can now connect to FTP, SFTP, Amazon S3, WebDAV, Amazon Drive, Backblaze B2, Box, DreamObjects, Dropbox, Azure, OneDrive, and Google Drive.

Version 5 also includes Panic Sync, a feature they’ve slowly been adding to all their products that keep preferences and files in sync across different apps and devices.

For developers and admins 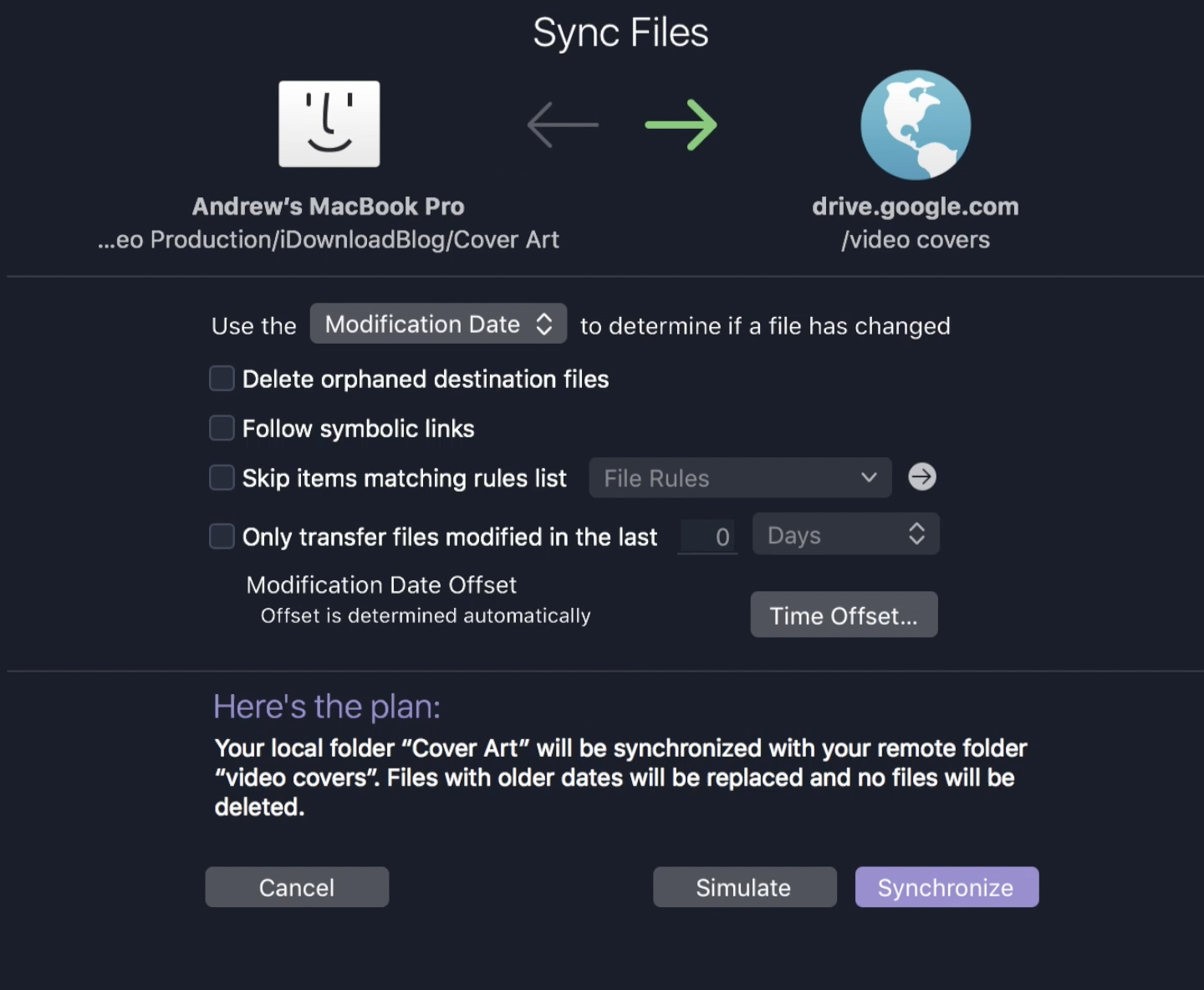 Panic is always focused on the professional. That is Transmit’s bread and butter. This update makes it even better with signification new features and speed improvements.

There are many new features for pros. The Batch Rename tool is a very handy built-in utility. Info sidebar is also useful for getting quick info on files. Another large one would be the ability to generate and store keys, all without having to leave Transmit. 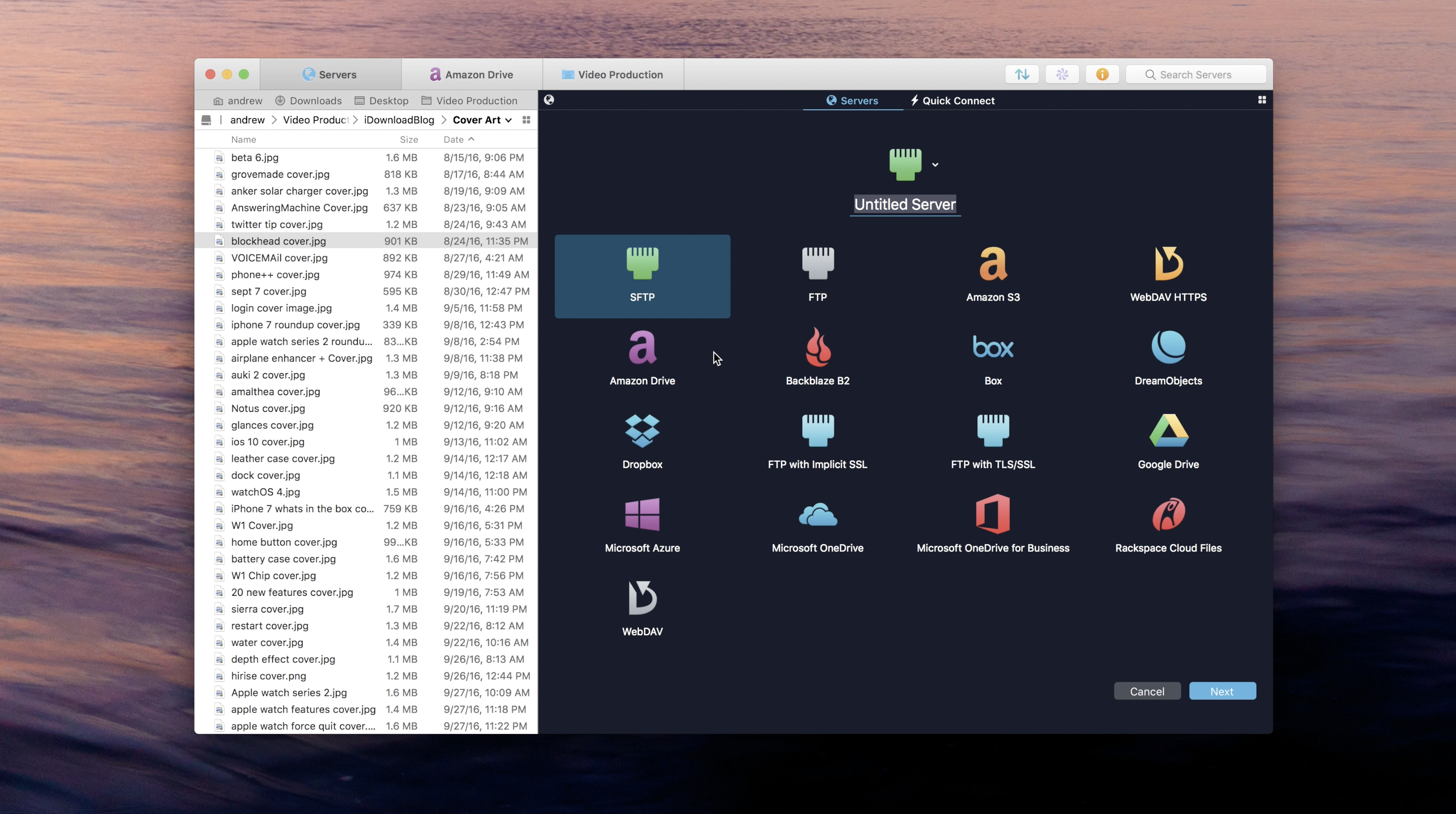 Not everyone is throwing files up on Azure servers. However, with version 5, Transmit can now connect to many cloud drive accounts. Personally, I hate having utilities on my machine to sync with Dropbox, Google Drive, Box, and Amazon Drive. All ones I regularly use. I don’t want the local space taken up, but the web interfaces are often a pain to use instead. Transmit lets me access all of these files with ease. A simple click opens the drive, and I can even mount it as an accessible drive in Finder if I so choose. It’s never been so simple to work with multiple cloud platforms.

Regular users also can easily use it to access local NAS drives or computers on your network. In fact, you can even use the sync feature to synchronize a folder on your machine to a shared folder on someone else’s.

The list of new features is unnecessarily long to list here, but here are a few more key features you can look forward to when purchasing Transmit 5.

Where can I get it?

Unfortunately, one downside with Transmit 5 is the inability to purchase from the Mac App Store. Transmit can only be purchased through Panic.com, however, it is worth noting you can use Apple Pay to pick it up.

Panic says the reason for the App Store absence comes down to trials. Currently, there is no way to offer a free trial period through the Mac App Store, and Panic believes it is crucial to be able to try out the software before ponying up the cash to buy it.

I can personally vouch for the quality of this software as I’ve been a regular user of Coda and Transmit for years. Even the ill-fated iOS app Status Board (RIP) was a favorite of mine. As a web developer, I use transmit each and every day, but with these new features and cloud drives, I’m sure I will utilize it more than ever.

You can grab your copy or 7-day trial from Panic’s website. Currently, Transmit 5 is on sale for $35 before going up to the full price of $45 next week.