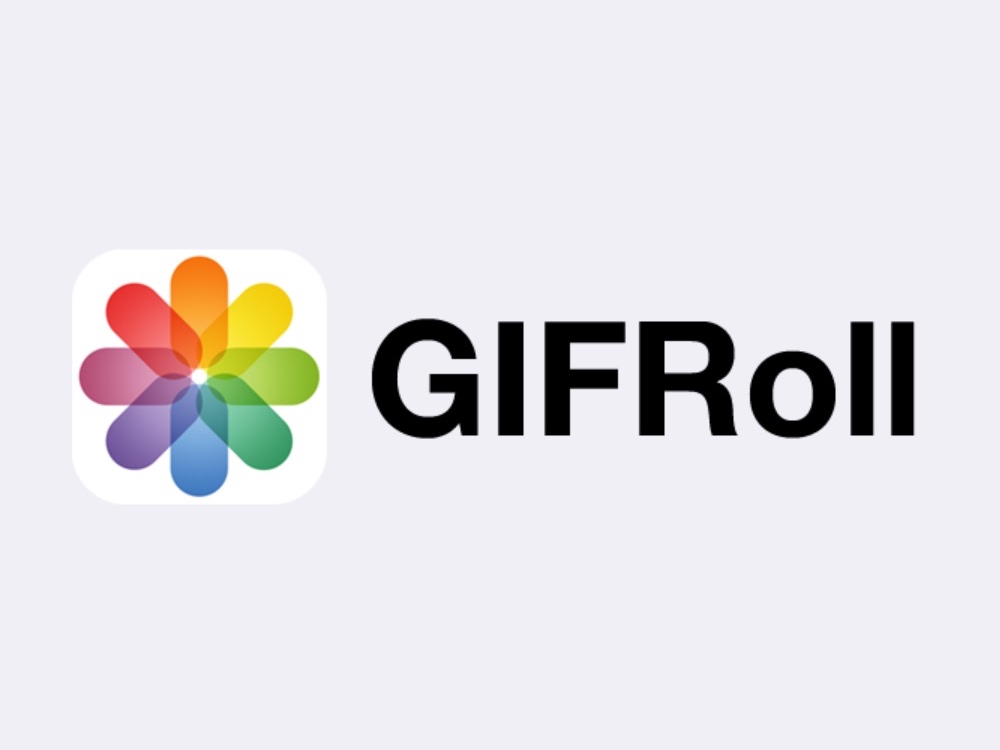 One of the critical shortcomings of iOS is how the Photos app doesn’t display animated GIFs as they’re meant to be seen. Instead, opening one reveals a still image, which is a single frame of the animated GIF you’re trying to view.

Users have requested animated GIF support for years, but Apple waited until iOS 11 (Fall of 2017) to finally implement it. On the other hand, if you plan on keeping your jailbreak after the release of iOS 11 this Fall, you can use a new free tweak called GIFRoll by iOS developer isklikas to enable animated GIF support in the Photos app ahead of time.

With animated GIF popularity on the rise, support in the stock photo-handling mechanism an important feature for any handset, especially if you ever plan on saving GIFs to your device in the future.

After you install GIFRoll, you can open animated GIF images from any album in the Photos app, and they’ll spring to life before your eyes, just like so:

GIFRoll doesn’t change anything else about the Photos app so you can continue using it just as you would for any other photo or video files. There are no options to configure for GIFRoll, so once you install it, you’re all set.

GIFRoll isn’t the first jailbreak tweak to introduce animated GIF support to the iOS platform. Another tweak called GIFViewer accomplished the same task back in 2014, but GIFRoll has its advantages; for example, it works on iOS 9 and 10 devices and it’s a free download, while GIFViewer is paid and doesn’t support iOS 10.

If you’re interested in putting this useful jailbreak tweak on your iPhone or iPad, you can download it from Cydia’s ModMyi repository for free.

Is animated GIF support something you want to have on your iPhone or iPad? Share why or why not in the comments section below.