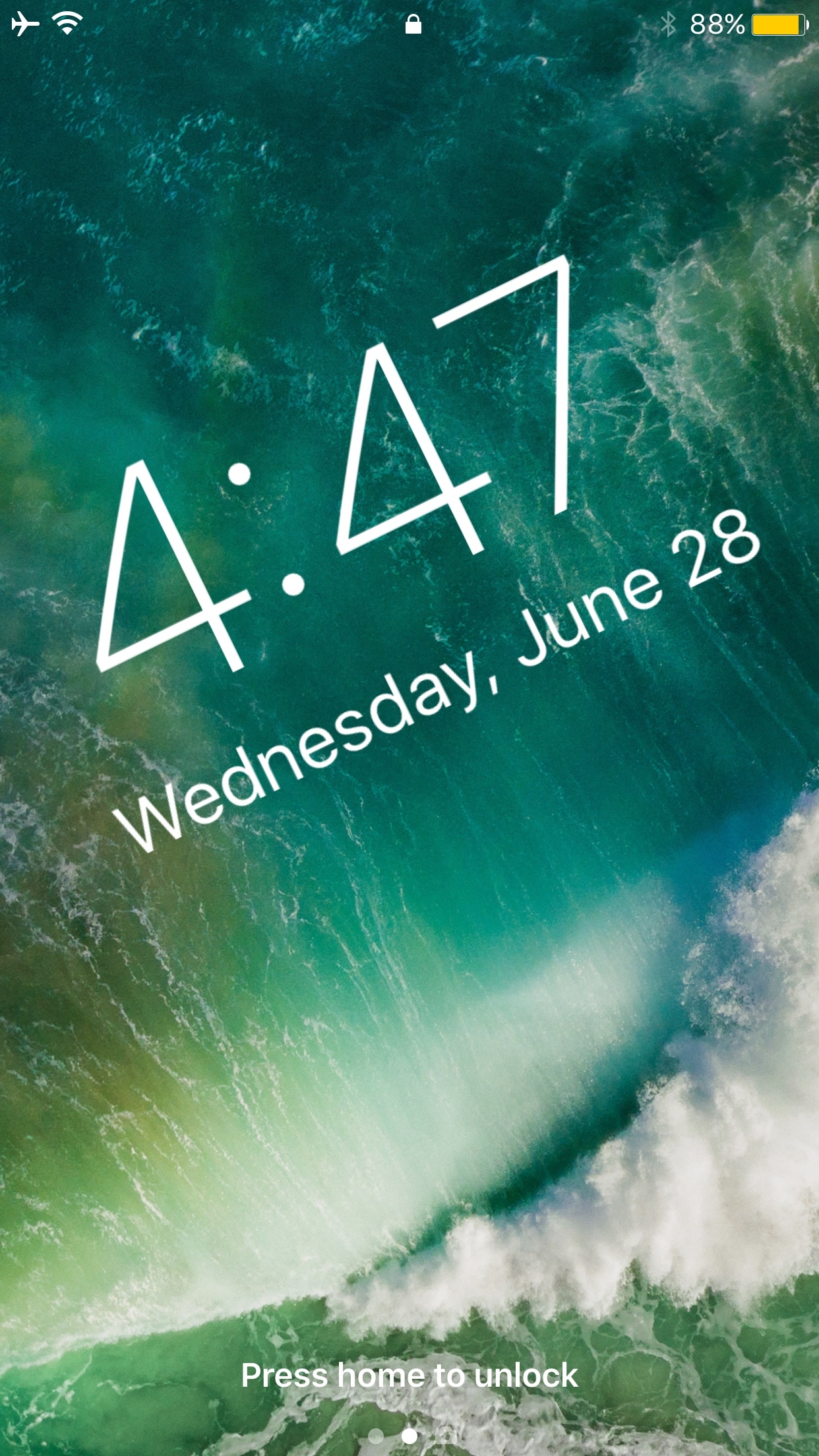 The Lock screen clock appears at the top center of the Lock screen on any stock device out of the box, but with a new free jailbreak tweak called TimeMover Lite by iOS developer NeinZedd9, you can re-position it anywhere you’d like.

If the concept sounds familiar, that’s because this is a free version of the TimeMover tweak that we showed you a couple of weeks ago, but it’s still plenty powerful.

After installation, you will be able to tap and drag your Lock screen clock around, like so:

You can also use pinch gestures to resize or rotate the Lock screen clock, which means you can adjust its positioning to go with the flow of your wallpaper if you so choose.

That’s just about all there is to the TimeMover Lite tweak; it’s simple and to the point. Unlike the paid version of the tweak, there aren’t any options to configure, so you’re essentially getting the meat and potatoes of the paid tweak without having to pay a dime.

If you end up liking TimeMover Lite, and you decide that you want additional options, the full version includes additional features such as hiding certain elements from the Lock screen, auto-aligning the clock, haptic feedback, vibrancy color options, and even the ability to save multiple profiles.

Since almost no one uses the same wallpaper, everyone will have a different taste on where and how to position the Lock screen clock, so it’s difficult to make any recommendations; nevertheless, the tweak opens the door for you to get creative and make your device stand out from all the rest.

If you’re interested in giving TimeMover Lite a try, you can download it for free from Cydia’s BigBoss repository. The tweak works with all jailbroken iOS 10 devices.

How will you be positioning your Lock screen clock? Share in the comments section below.