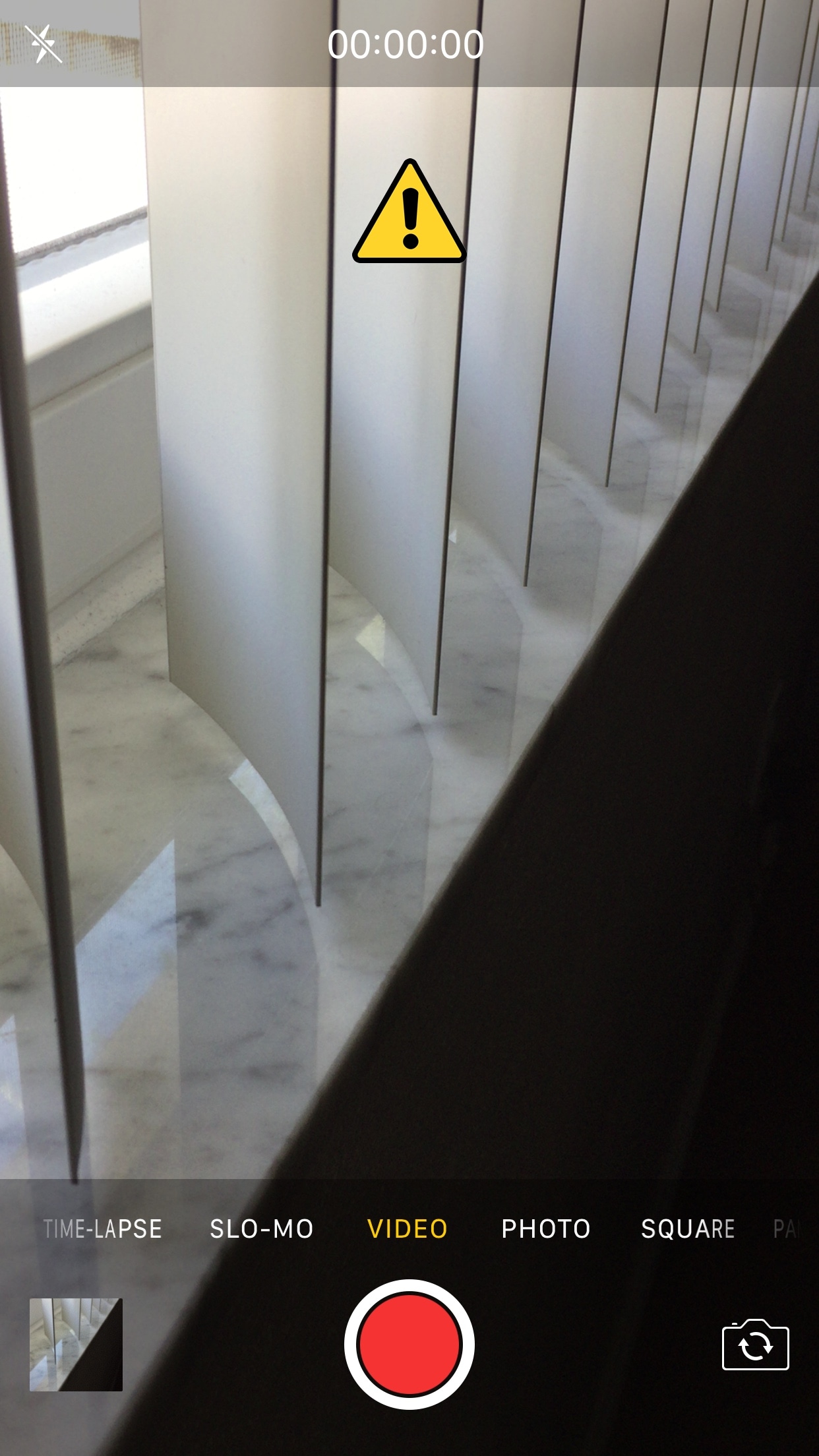 It bothers me from time to time when I watch videos on social media or YouTube and realize just how many people record their videos while their smartphone is in portrait orientation.

These services are formatted for computer screens, which naturally have displays longer than they are tall, so recording videos in this way usually degrades the viewing experience for the viewer. That’s why a free jailbreak tweak called VerticalVideoSyndrome 2 by iOS developer Andreas Henriksson is now available.

After installation, you’ll begin seeing a caution symbol at the top of the Camera app interface any time you try recording a video whilst in portrait orientation. The symbol is there to let you know when you’re being “that guy” and recording in the undesirable orientation.

The tweak won’t prevent you from recording video in this manner, and the symbol won’t be visible in your footage, but it serves as a friendly reminder that landscape orientation yields the best video results for everyone in the long run; especially anyone that might watch what you’re recording.

Personally, I think it’s a great tool for breaking the otherwise nasty habit and encouraging point-and-shoot iPhone videographers to use the best orientation available for viewing quality.

Do you like the idea of having a subtle reminder to switch to landscape orientation when you’re recording in portrait orientation? Share in the comments section below.