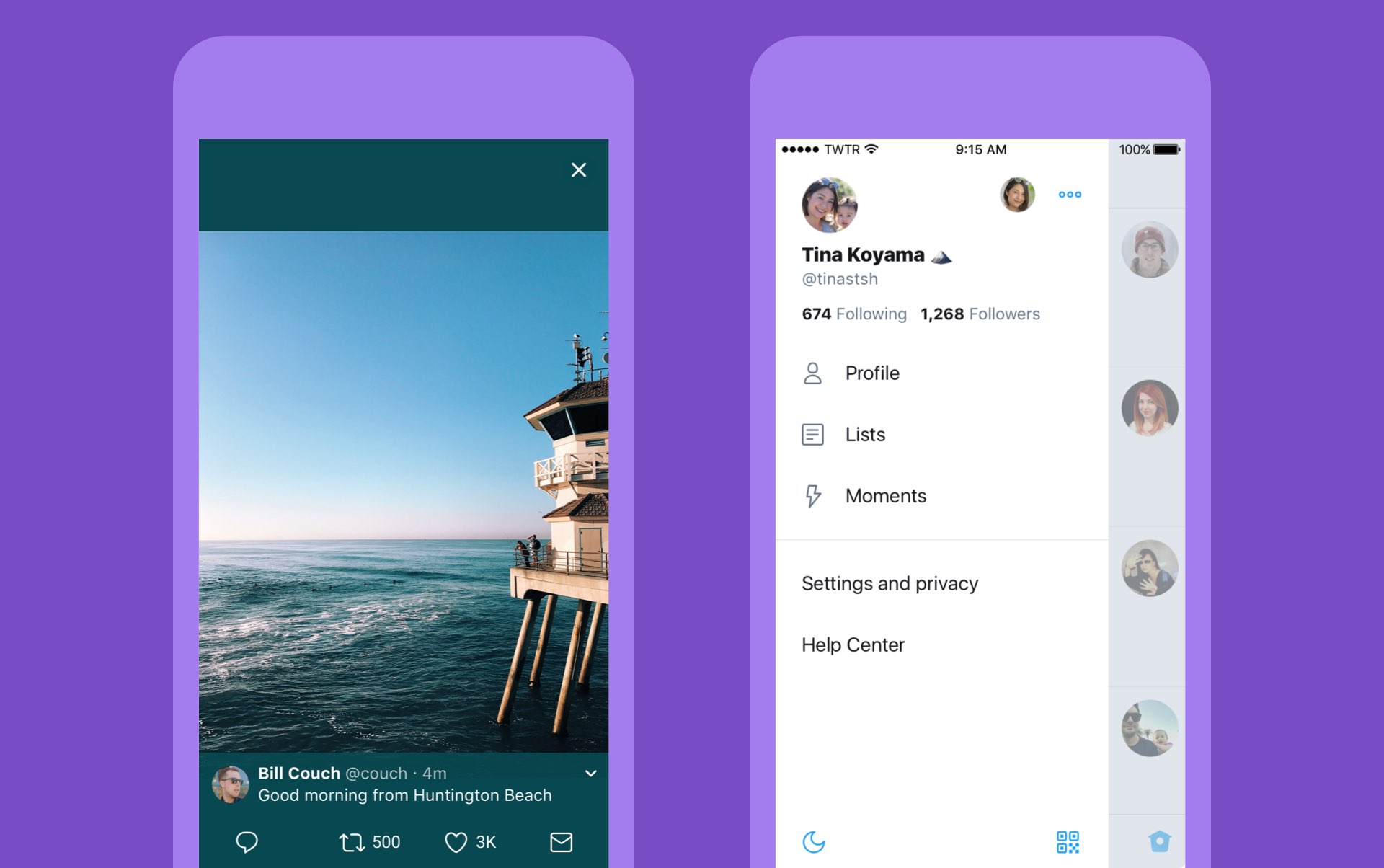 Twitter today announced a major overhaul, making the app feel lighter, faster and easier to use with faster navigation via a new side menu, bolder headlines, revamped icons and more.

The new side navigation menu lets you quickly access your profile, accounts, settings and privacy. As a bonus, you can now add filters and stickers on your profile image, if you’d like.

Tweets now update dynamically with Reply, Retweet and Like counts so that you can easily see conversations as they’re happening, in real-time. The app now features support for opening links to articles and websites in Safari’s in-app viewer. 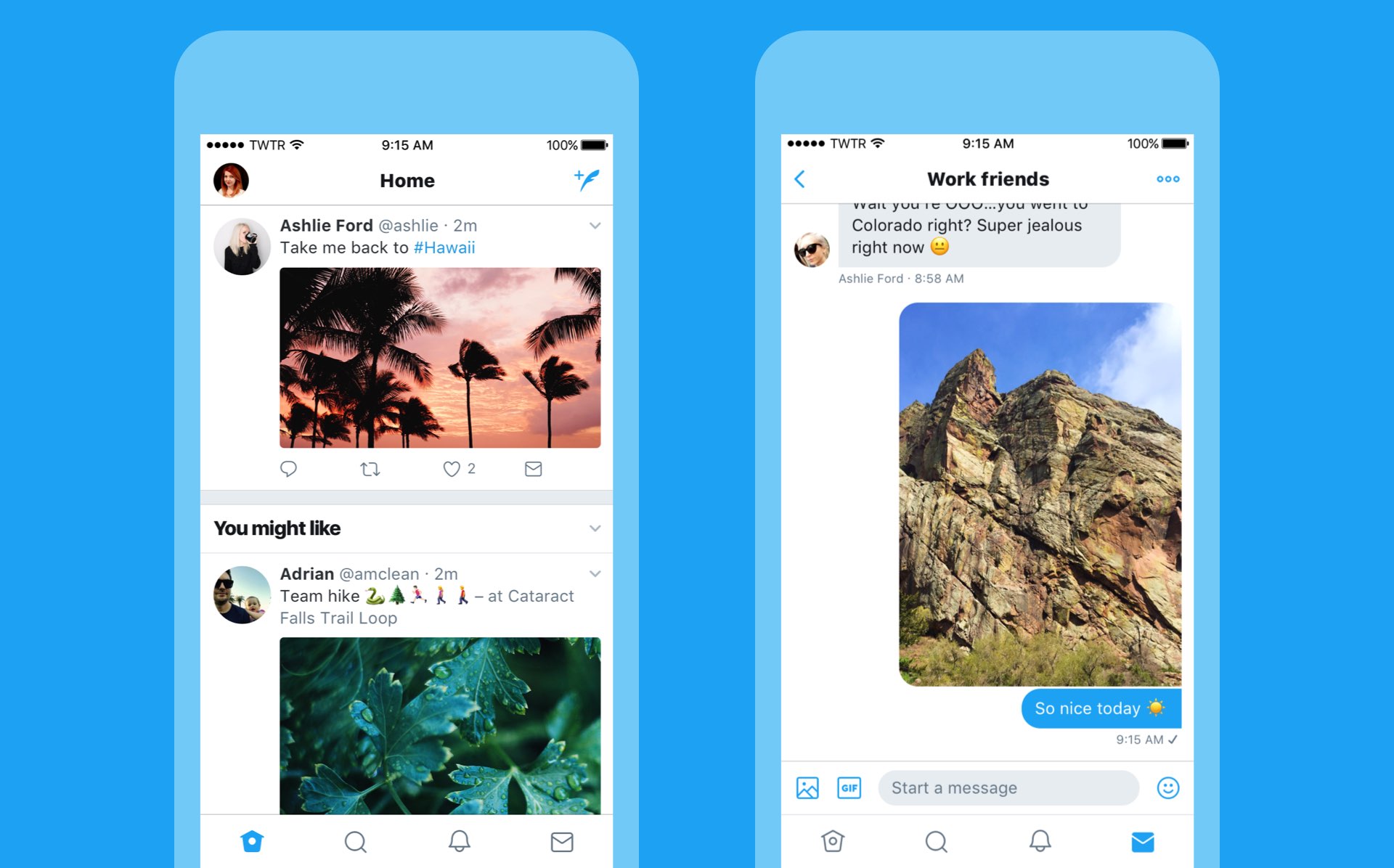 This lets you log in to websites using your saved Safari passwords and enjoy articles in the browser’s Reader mode, all within the Twitter app.

New switches in Twitter’s settings interface let you turn on increased color contrast, decided whether or not you’d like links to open in Safari’s Reader View and more.

Accessibility settings are now in a more prominent location.

So fresh. So clean. So live.

Here’s an overview of the new features and design: