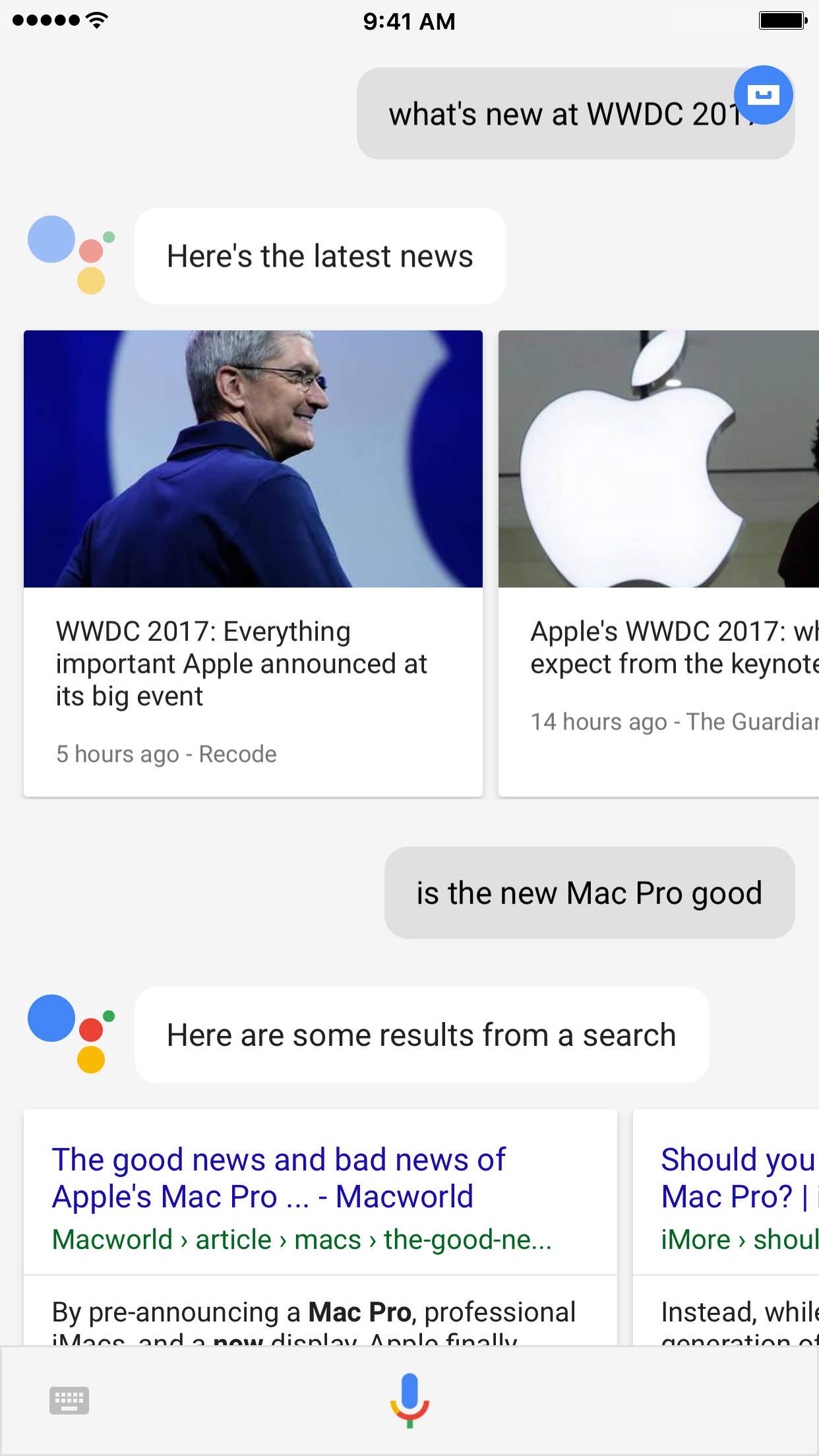 Siri is the default voice-based assistant on iOS devices, and while some people like using her, others prefer to use different voice assistants because of the features they offer or their superior fluidity.

Using this tweak requires that you have the free Google Assistant app installed from the App Store. If you do, this tweak will force the Google Assistant app to automatically launch into ‘listening’ mode. This lets you immediately begin using the app for voice-driven search queries the moment it opens without having to tap on any buttons to do so.

The developer recommends you use Activator to replace the long-press Home button shortcut with launching the Google Assistant app, as this will enable a fuller system-wide experience and let you access the app’s services from anywhere rather than just from the Home screen.

InstantAssistant doesn’t have any options to configure; after you install it it takes effect immediately. It’s worth noting that the tweak was requested by a member of the jailbreak community via Tweak Bounty on Reddit.

If you’re interested in giving it a try, you can download InstantAssistant for free from Cydia’s BigBoss repository. The tweak works on jailbroken iOS 10 devices.

Do you prefer using Google Assistant over Siri; or vice-versa? Share in the comments section below.