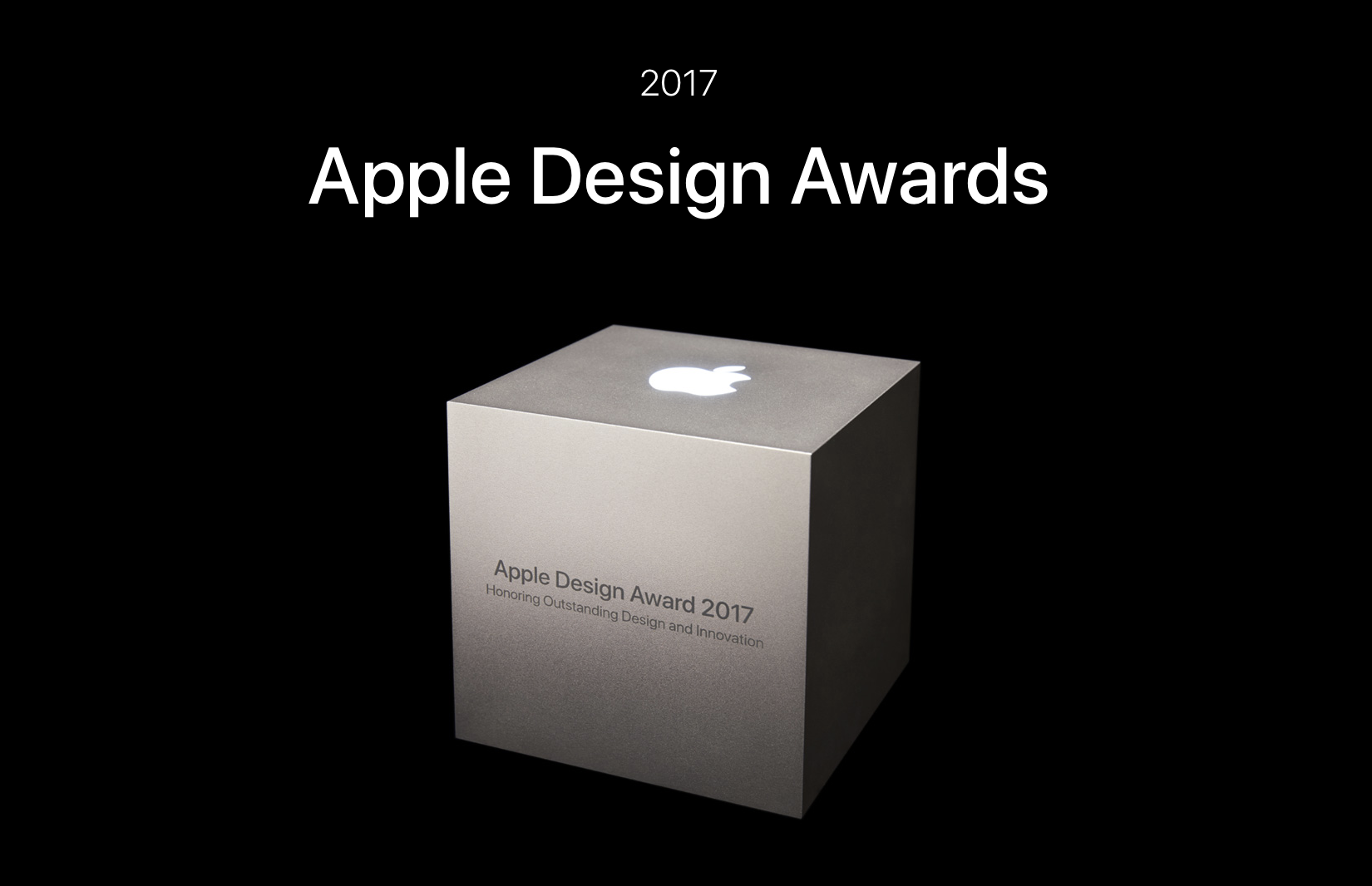 Unlike the name might imply, Apple’s Design Awards are not exclusively dedicated to chasing the pinnacle of visual design, but more comprehensively appraise other app elements such as user interface innovation, sound design and also gameplay for apps offering unique gaming experiences. The latter, games, have easily stolen the show this year with 5 out of the 12 winners coming from said category.

In a slightly embellished press release, Apple announced the names and links of all twelve winning applications, each coming with a punchy story to explain and celebrate the selection in addition to screenshots and pictures of each developer team.

The winning entrants are diverse in both their content and origin, with developers calling home various countries including the US, Canda, Italy, Slovenia, Israel, Germany and Singapore.

An innovative puzzle game that harnesses your iPhone’s camera, accelerometer, gyroscope, haptic feedback and other sensors in order to create a whole new dimension of controls and a fresh outlook on puzzles.

Another arcade puzzle app, this time commended for its paper-craft aesthetics and immersive soundscapes. Splitter Critters has been optimized for Metal on iOS and is localized into 15 languages.

Described as a blend of action, strategy and problem-solving game. According to Apple, its stellar design, hand-painted levels and tactical gameplay takes the cake.

Old Man’s Journey made waves just weeks ago and has certainly earned the nomination in the most traditional sense of design. It’s a gorgeous, yet poignant adventure game cultivating an immersive, meaningful narrative.

The final game in the list revolves around a handicapped warrior in search of her family. This detail for one explains the name of the game (one-armed) and secondly, the masterfully implemented sword-swinging mechanic. The game is also applauded for its use of 3D Touch and ReplayKit.

Lake is a coloring book that is not only optimized for Apple Pencil but also takes full advantage of iOS technologies like 3D Touch, Handoff, Haptic Feedback and Spotlight search. According to Apple, this is the coloring book of all coloring books.

A stunning writing tool available for both MacOS and iOS. The simple and clean design, plus neat typography, is touted to help writers focus on the content and filter out noise.

Kitchen Stories’ mission is to bring world class recipes to your kitchen or living room (it supports tvOS). The app is focused on convenience and execution, utilizes picture in picture, 3D Touch and more to guide you at all times.

A reminder app that sets the genre standard in terms of functionality and design.

Elk’s bread and butter is currency conversion and it has been singled out mainly for its beautiful Apple Watch implementation. The app makes perfect use of the Digital Crown, swiping gestures, haptic feedback and more to facilitate swift actions on your wrist.

A high performance photo editing app that lends itself to photo optimization and alterations. Picture Instagram but more expedient, versatile and professional.

If you like what you like and gravitate towards Apple’s stock email client that’s fine. With that said, if you are open to third party clients, Airmail is the undisputed gold standard with respect to design and functionality.