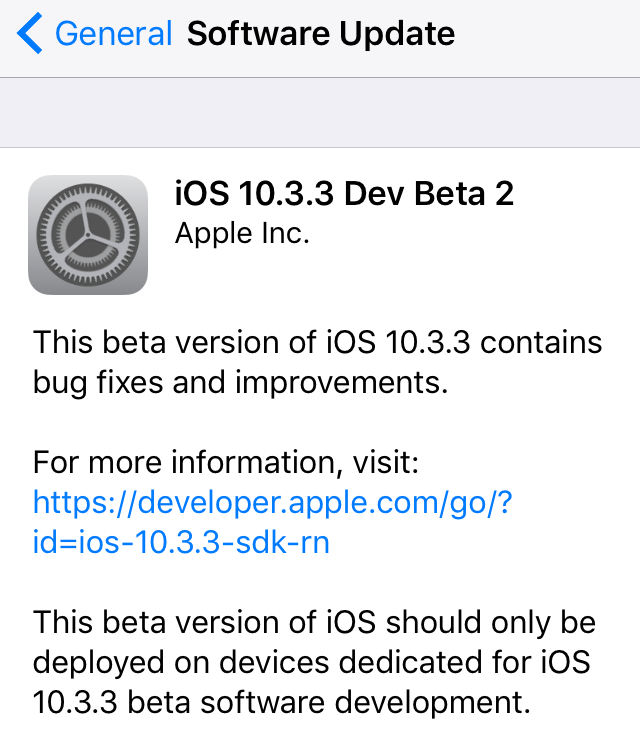 No significant changes can be spotted in any of these betas at this time, signaling that these simply feature the usual round of bug fixes and performance improvements, which is not surprising considering WWDC 2017 is just around the corner.

We shouldn’t expect anything really new from now on until the public releases of Apple’s new softwares, likely around September.