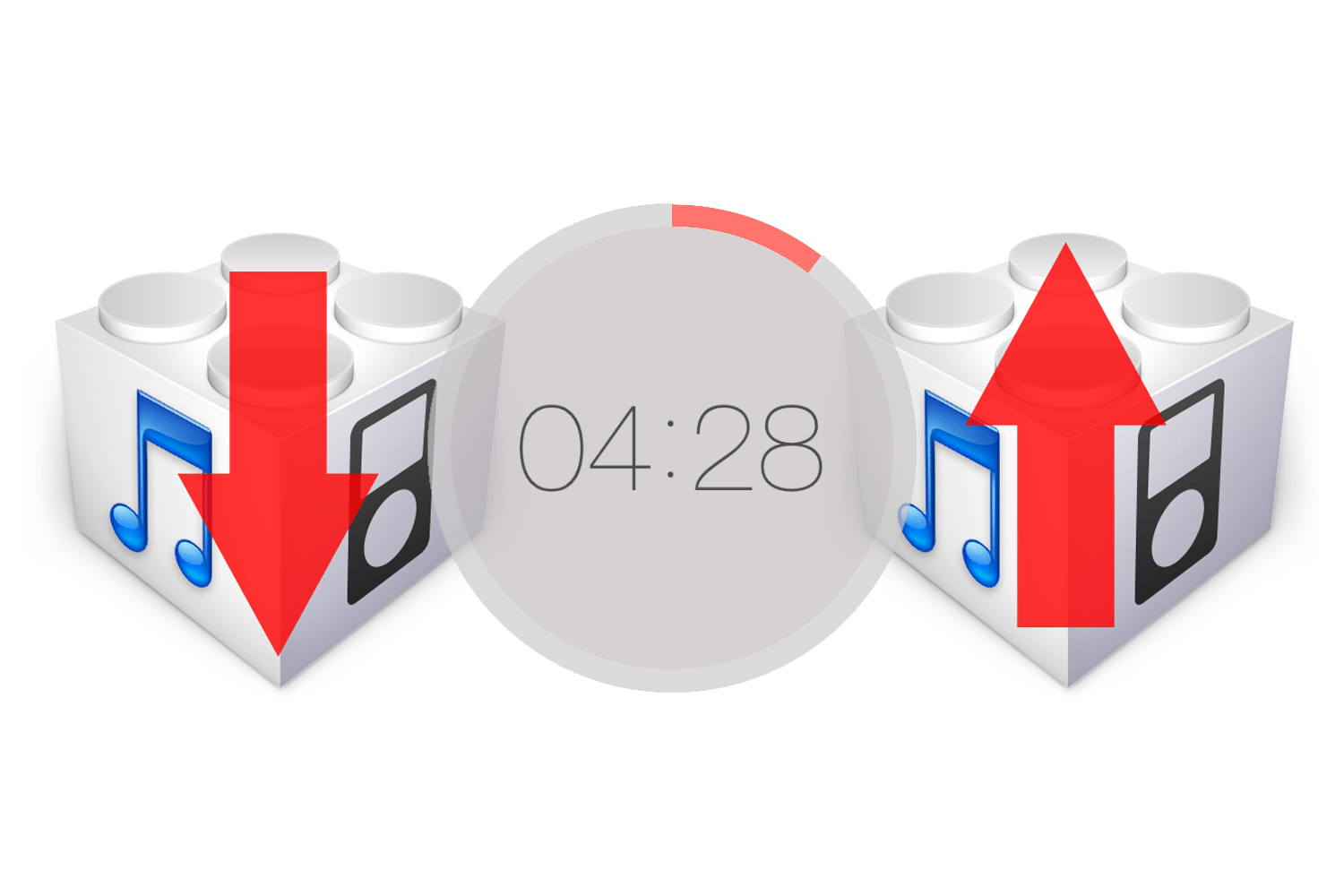 iOS 10.3.1 isn’t currently jailbroken, and being on that firmware is in no way a guarantee of a jailbreak. However, you never know what’ll happen, and there have been some stirrings, so act now! Take necessary precautions before signing ends.

Bugs are patched with every iOS release, and jailbreak tools do not generally support the current firmware anymore. Add to that a demo of an iOS 10.3.1 jailbreak, which could have been patched in iOS 10.3.2 (though perhaps not), and the many useful bugs patched in iOS 10.3.2, and users should consider a downgrade. As for saving .shsh2 blobs for 10.3.1, this is highly advisable while they are still available. These blobs will let our already jailbroken users use Prometheus to move to iOS 10.3.1 later, if a jailbreak is released.

For full information and advice on what to do on your device and iOS version, I recommend you read the relevant section in my comprehensive Can I Jailbreak guide. Whilst we won’t cover every device/firmware combination in this current article, I’ll also quickly go over your options below.

Absolutely everyone should do this, regardless of their plans. The blobs are easy to save, and you never know when or why you might need them. They will allow most already jailbroken users to move to 10.3.1 later if a newer jailbreak is released. This is valuable as it lets us not choose now between updating and losing our jailbreak, or waiting and missing the boat. We can have both! Save them now for iOS 10.3.1, and continue saving them in future for iOS 10.3.2+ too. This guide shows you how to easily save blobs. 32-bit device owners whose devices support iOS 10 can additionally save normal .shsh blobs with savethemblobs.

Downgrading to iOS 10.3.1 from a higher firmware

Upgrading to iOS 10.3.1 from a lower firmware

This is a tricky one. Normally I’d advise staying on the lowest firmware possible, but this time around, some people should perhaps upgrade, though we can’t know for certain either way. For more discussion of your specific device/firmware, read the comprehensive Can I Jailbreak guide, but a rough summary might look like this:

Already jailbroken users should not trade a certain something for an uncertain nothing, and some of them can go to 10.3.1 later with Prometheus anyway, if they save blobs now.

32-bit users will almost certainly not be supported by any upcoming jailbreak, and their devices don’t handle iOS 10 that well anyway, so their circumstances are improved by waiting on the lowest possible firmware for another tool.

Signing for iOS 10.3.1 is expected to close very soon. After this time, you will not be able to save blobs for that firmware, nor will you be able to restore to it. If an iOS 10.3.1 jailbreak is released in a couple of months (unlikely, but you never know), you will be unable to downgrade to iOS 10.3.1 from iOS 10.3.2+ at that point, and unable to upgrade from <iOS 10.3.1 if you didn’t save blobs now.

If you are upgrading, download the iOS 10.3.1 IPSW now, and restore with it in iTunes. Check the jailbreak guide to decide whether or not to do so…