You may have heard Sebastien and I discussing Delta on Let’s Talk Jailbreak, mentioning that more frequent updates had been promised with the last beta, and speculating on whether we would see anything big coming soon to the emulator. Perhaps developer Riley Testut heard us, but more likely an instance of pure dumb luck has meant that Delta Beta 4 was released to press testers, along with some exciting news.

That’s right lads and lasses, as promised, Delta now incorporates full support for both the original Game Boy, and its successor the Game Boy Color. As the developer puts it:

“That means Save States, Cheats, Fast Forwarding, Sustain Button, etc. […] should all be working as expected for Game Boy (Color) games.”

The two beloved consoles now join the Game Boy Advance and the SNES on the Delta roster, as the beta draws towards feature-completeness. For those interested in the full changelog for Beta 4, I reproduce it below:

As you can see, the bug fixes section is remarkably light, but this isn’t due to lack of effort. In my experience the emulator is rock solid, and the lack of fixes speaks to this. In terms of stability, I’d consider Delta pretty much ready for a general release, and now that most of the engines have been incorporated, I wouldn’t be surprised if such a release was not all too far off.

The one fix which is listed there was fairly major, and affected me personally on my test device, an iPhone 6. It led to the app crashing when pressing any on-screen button, and meant I had to skip Beta 3 entirely. It is heartening to see, therefore, that Testut is clearly carefully attending to all testers’ feedback, and I’m pleased to report that Beta 4 runs perfectly. 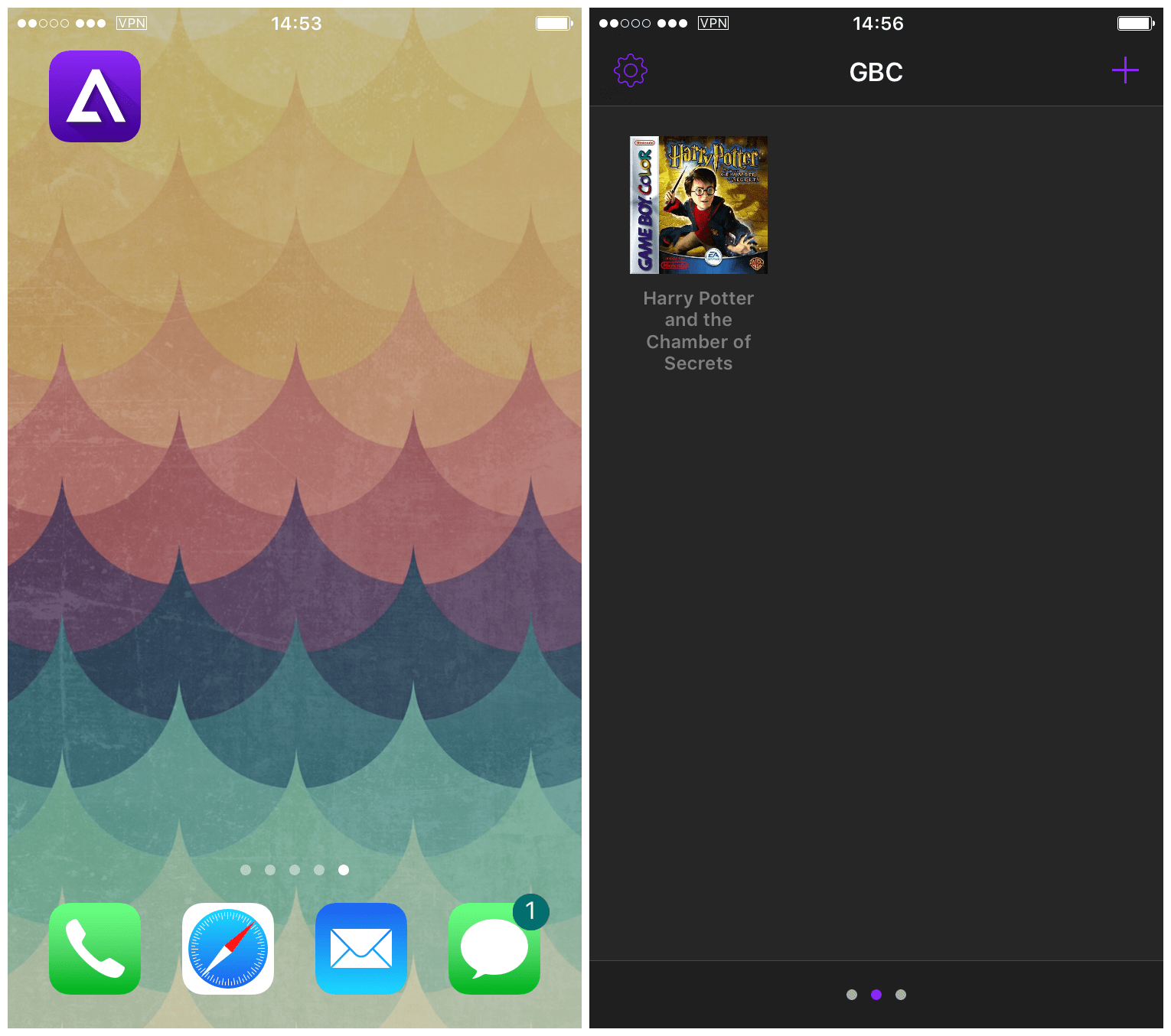 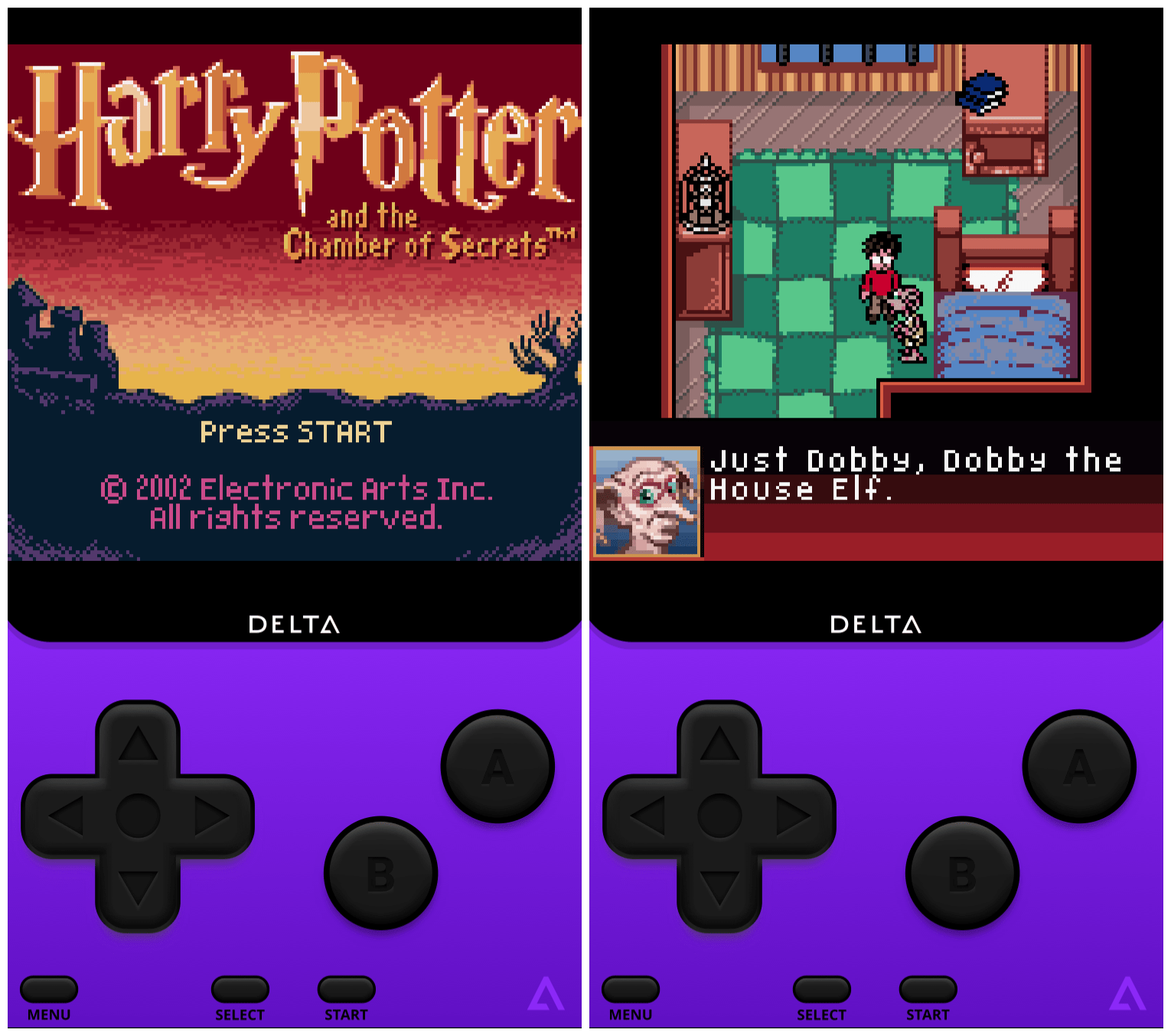 A final exciting piece of information included with this most recent release is that a public beta is likely on its way. To quote the developer once more:

“Now that the first few betas have resulted in a fairly stable architecture for the app, from now on I anticipate releasing betas with significant features to press testers first, with a subsequent beta released later to the general testers with any minor fixes or changes for issues reported by you all.”

Whilst it seems press testers will continue to receive major features first, it looks like it might not be long before the average user can get their hands on some retro gaming magic, news which will I’m sure will be welcomed by many of our readers…

Are you looking forward to trying out the Delta emulator? Do you have any questions about it that you’d like me to test out on the latest version? Let me know in the comments section.