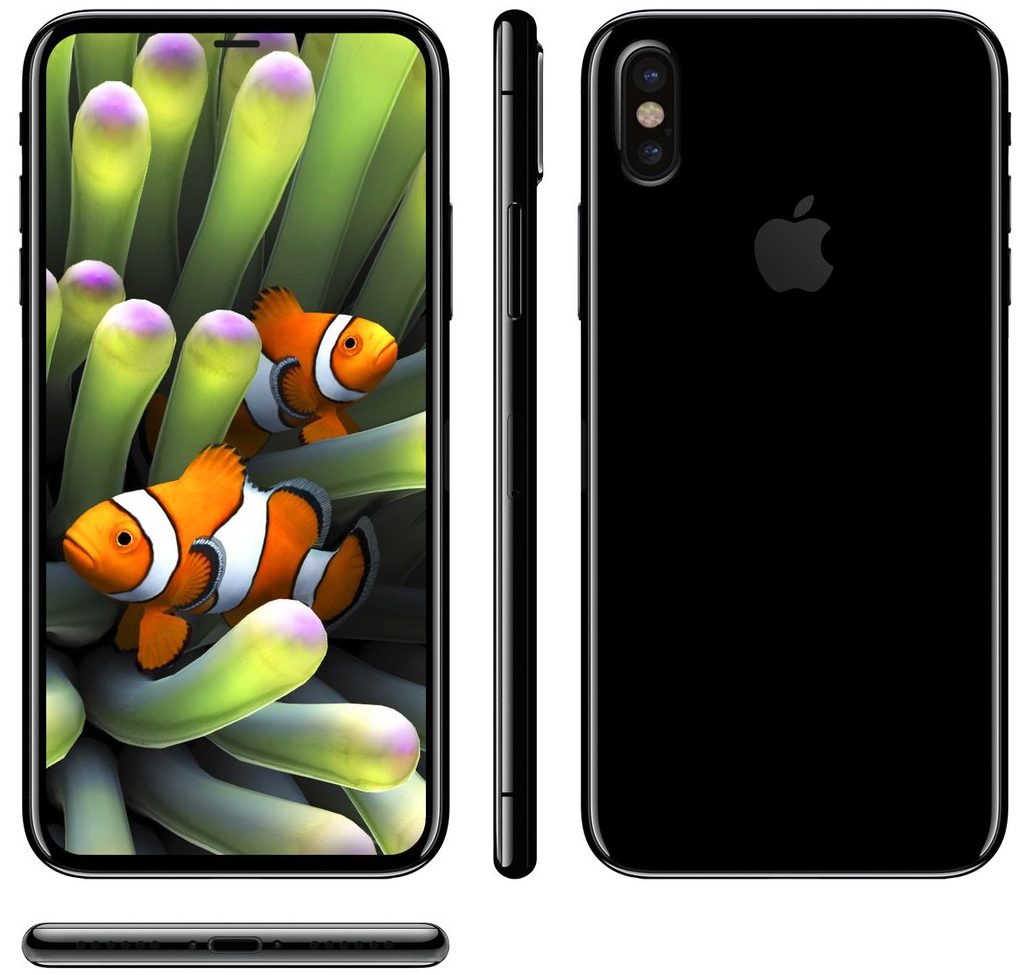 Samsung’s display-making arm is likely to set up a seventh-generation manufacturing plant in South Korea solely dedicated to flexible OLED panel production, Taiwanese trade publication DigiTimes reported this morning citing UBI Research. Samsung Display produces more than 90 percent of all OLED panels for smartphones and tablets. The company is expected to churn out OLED panels for iPhone 8 on an exclusive basis until rivals Sharp, LG Display and Japan Display join the mix in 2018 and 2019.

The South Korean conglomerate is currently in the process of converting its TFT-LCD manufacturing facility to a 6G flexible OLED plant in anticipation of iPhone 8 orders. The factory is expected to start volume production of OLED panels in the fourth quarter of 2017.