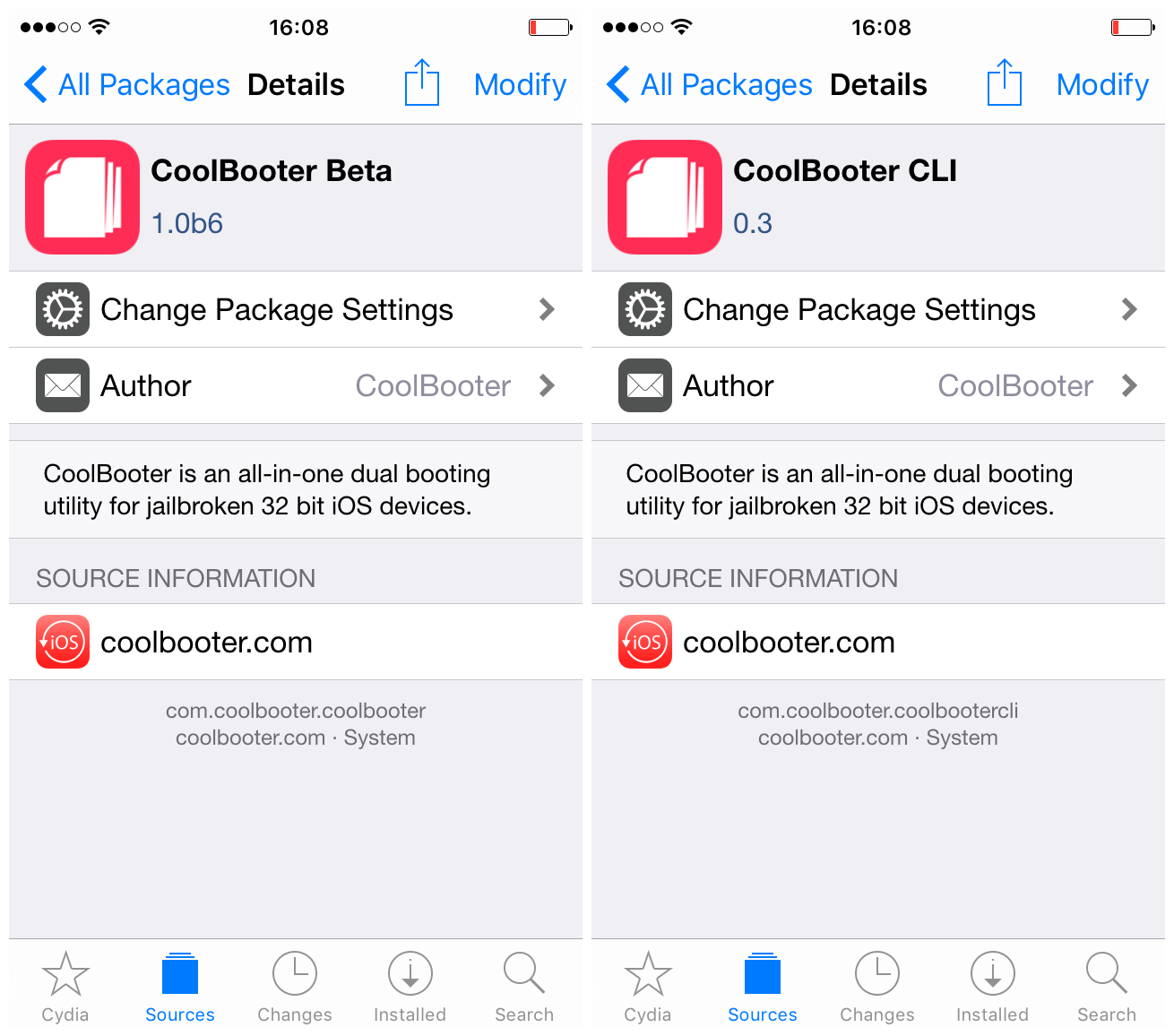 CoolBooter, the dual-boot utility for legacy jailbroken iOS devices, saw an update yesterday, as did its CLI version.

The frontend is now at version 1.0 beta 6, whilst the command line interface, which must be run from a Terminal application, reaches version 0.3.

We reported on CoolBooter soon after its release, and I posted an (admittedly ramshackle) video of it in action. In case you missed it, CoolBooter is a tool from developer Jonathan Seals which allows some 32-bit devices to dual-boot different iOS firmwares. With a simple reboot it can allow, for example, switching between iOS 6 and iOS 9.

It’s not often we see a multi-boot tool on iOS, and although CoolBooter is unfortunately only for legacy devices due to its integral use of kloader, it is still one of the more interesting and ambitious pieces of work the community has seen in recent months. As it has moved through the betas we have seen more device support, as well as more destination firmwares. As the image below demonstrates, the CoolBooter app now supports dual booting one source firmware with any other firmware from iOS 6 – 7.1.2: 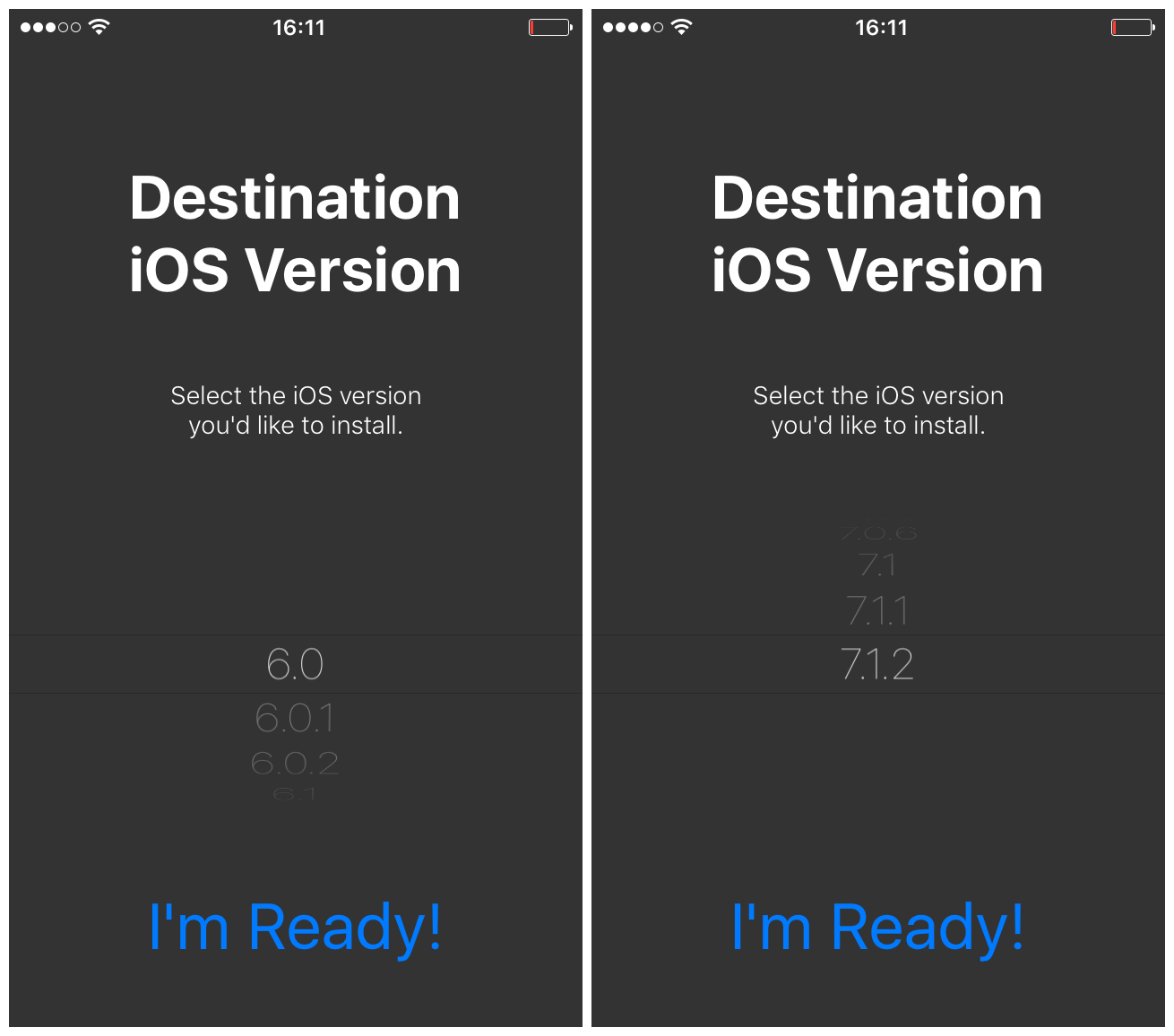 Below is the changelog for both the CoolBooter app, and the CLI:

As you can see, the CLI is slightly ahead of the app in that it already supports iOS 5 for some devices, which the CoolBooter app does not yet do.

The requirements to use CoolBooter remain much the same, and are as follows:

As always, users wishing to try out such tools are strongly advised to back up their devices before beginning, in case of error or forced restore.

If there’s interest, I can put together a guide on how to use the CoolBooter CLI, for those wanting to try out dual-booting iOS 5 on their ancient devices.

It’s good to see how this tool is coming along, and how it’s giving a new lease of life to our 32-bit devices. If you’ve used out CoolBooter already, please let me know you experience in the comments below, especially if you’ve tried out dual-booting iOS 5 with the CLI.