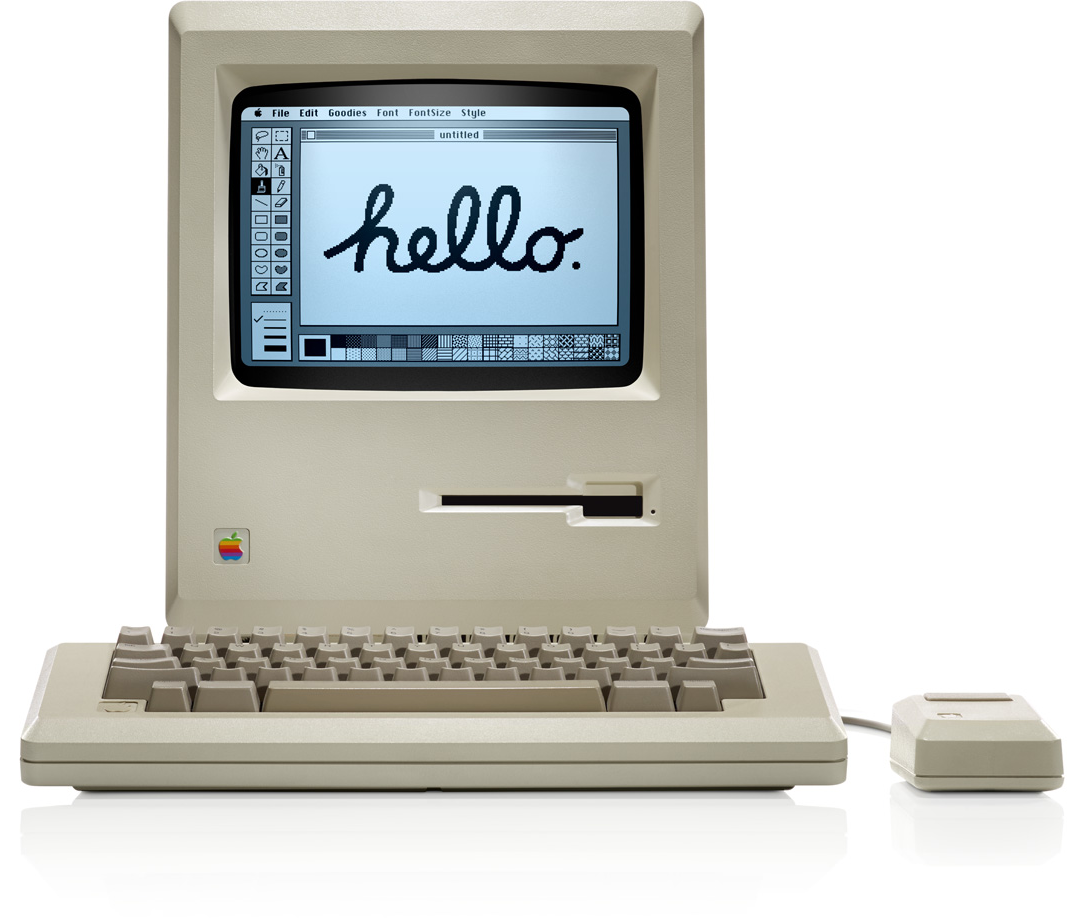 When the original Apple Macintosh system hit the market 33 years ago in 1984, it ignited the personal computer revolution with its built-in black-and-white CRT screen measuring just nine inches diagonally and a mouse-driven graphical user interface. Would you like to try out for yourself how the future of home computing looked like back then? Look no further than Internet Archive’s latest in-browser emulation of the classic Macintosh hardware.

According to Internet Archive’s Jason Scott:

If you’ve not experienced the original operating system for the Macintosh family of computers, it’s an interesting combination of well-worn conventions in the modern world, along with choices that might seem strange or off-the-mark.

At the time the machine was released, however, they landed new ideas in the hands of a worldwide audience and gained significant fans and followers almost immediately.

Their curated collection of emulated Macintosh software includes games such as Lemmings, Frogger and Airborne!, along with Apple’s operating systems from 1984-1989 and more.

Amazingly, the in-browser emulator supports some of the oldest Apple technologies like HyperCard and ResEdit. Even better, it comes complete with the company’s legendary apps for the system, such as MacPaint, MacDraft and MacWrite (with WYSIWYG editing, which was a massive revolution more than thirty years ago).

As Daring Fireball’s John Gruber noted, the emulator gets the tiniest of details right. For instance, the Quit commands are in the File menu vs. today’s convention that puts the Quit shortcut in the app menu.

Another tidbit: the original Macintosh software would keep a menu open for as long as the user was holding down the mouse button (Apple later switched to allowing both click-and-hold and just plain click-and-release to navigate menus).

If you’re going to be playing with this emulator, be sure to try out games like MacLanding and Mac Missiles, the latter being a Missile Command clone written in 1985 by Avie Tevanian, who was a long-standing friend of Steve Jobs and Apple’s Senior Vice President of Software Engineering from 1997 to 2003, and then Chief Software Technology Officer from 2003 to 2006.