Clearing caches in your favorite apps is one of the many ways of saving storage space on your iPhone, iPad or iPod touch that may be lost to the cruft accumulated on your devices. We’ve already shown you how to clear Twitter’s web and media storage as well as delete Dropbox’s caches.

In this tutorial, we’ll discuss how to clear any cached files in Twitter’s Periscope app for iOS, which will help save that precious storage space on your device.

1) Launch Periscope and tap the rightmost tab at the bottom.

2) Scroll halfway down, then tap Settings.

As a confirmation, a green banner flashes briefly at the screen top. 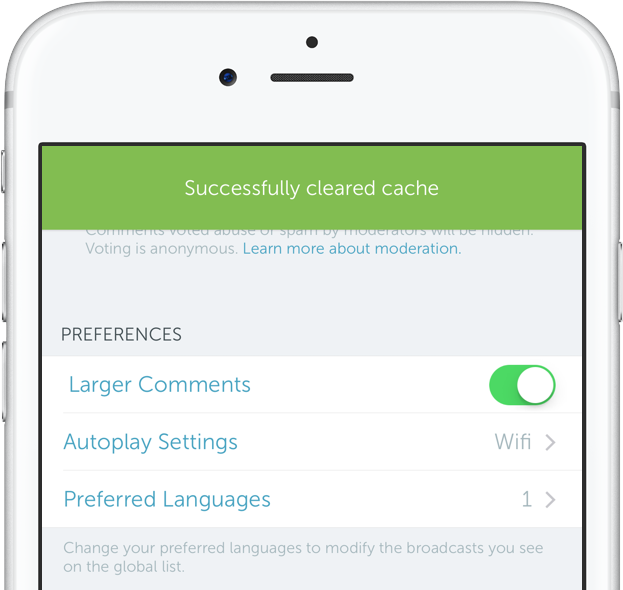 NOTE: If you don’t see the cache-clearing option, you’re probably running an older version of the app that doesn’t include that feature. The version number of your installed copy of the app is shown at the bottom of Periscope for iOS’s settings interface. 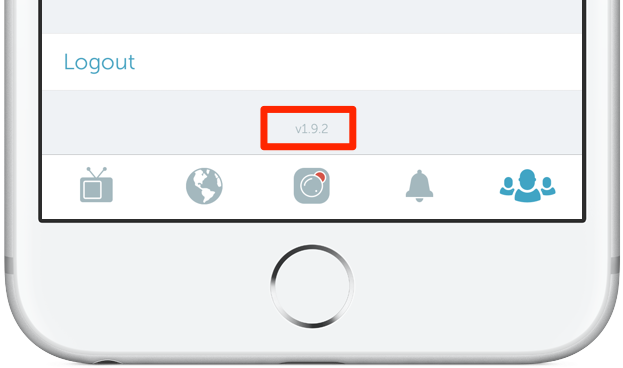 To check how much storage space the Periscope app itself and its stored data are taking up on your device, go to Settings → General → Storage & iCloud Usage, tap Manage Storage below the Storage heading, then choose Periscope from the list. 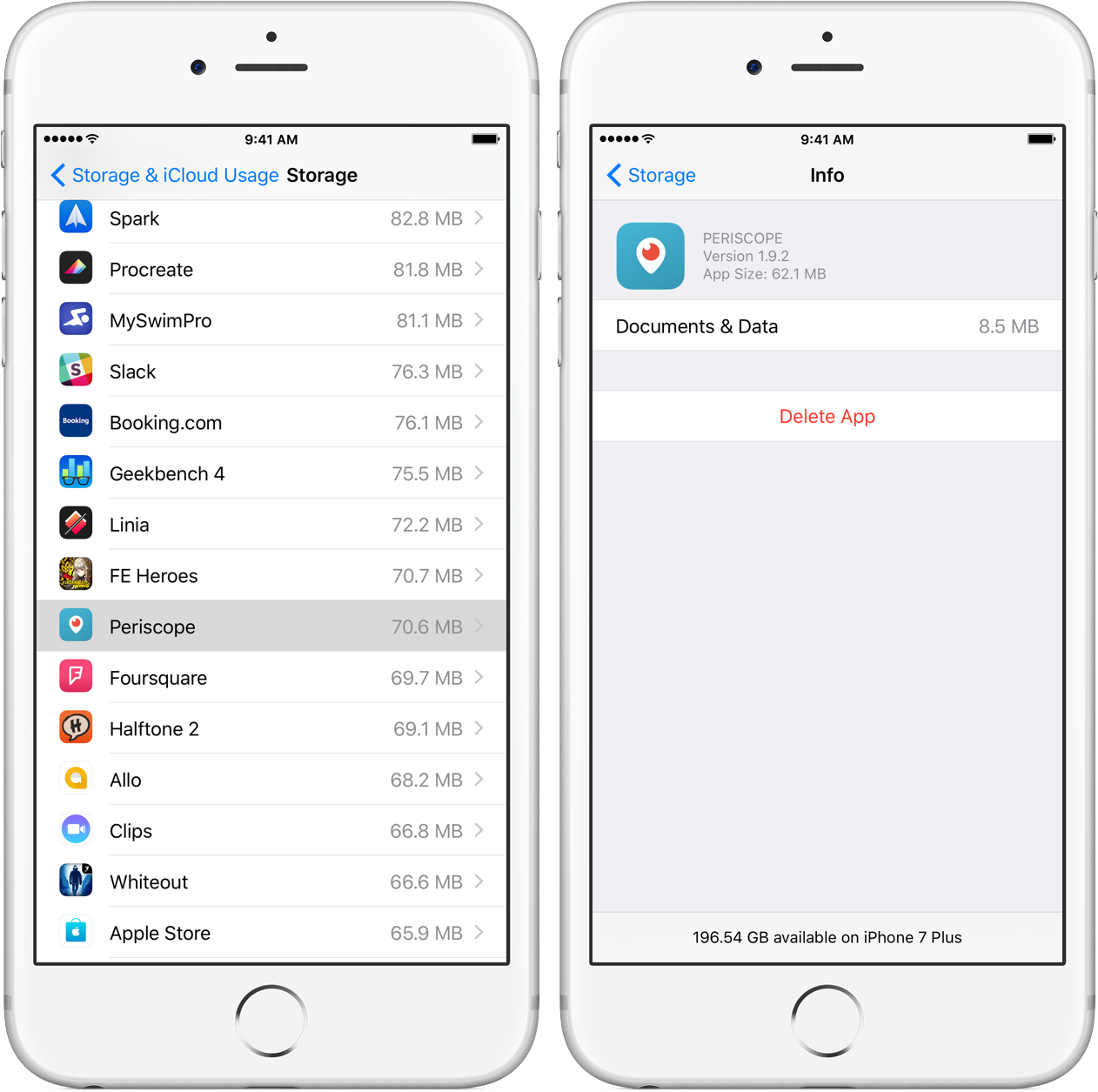 From there, you can also delete Periscope by tapping Delete App.

If you like this tip, please pass it along to your support folks, friends and family.