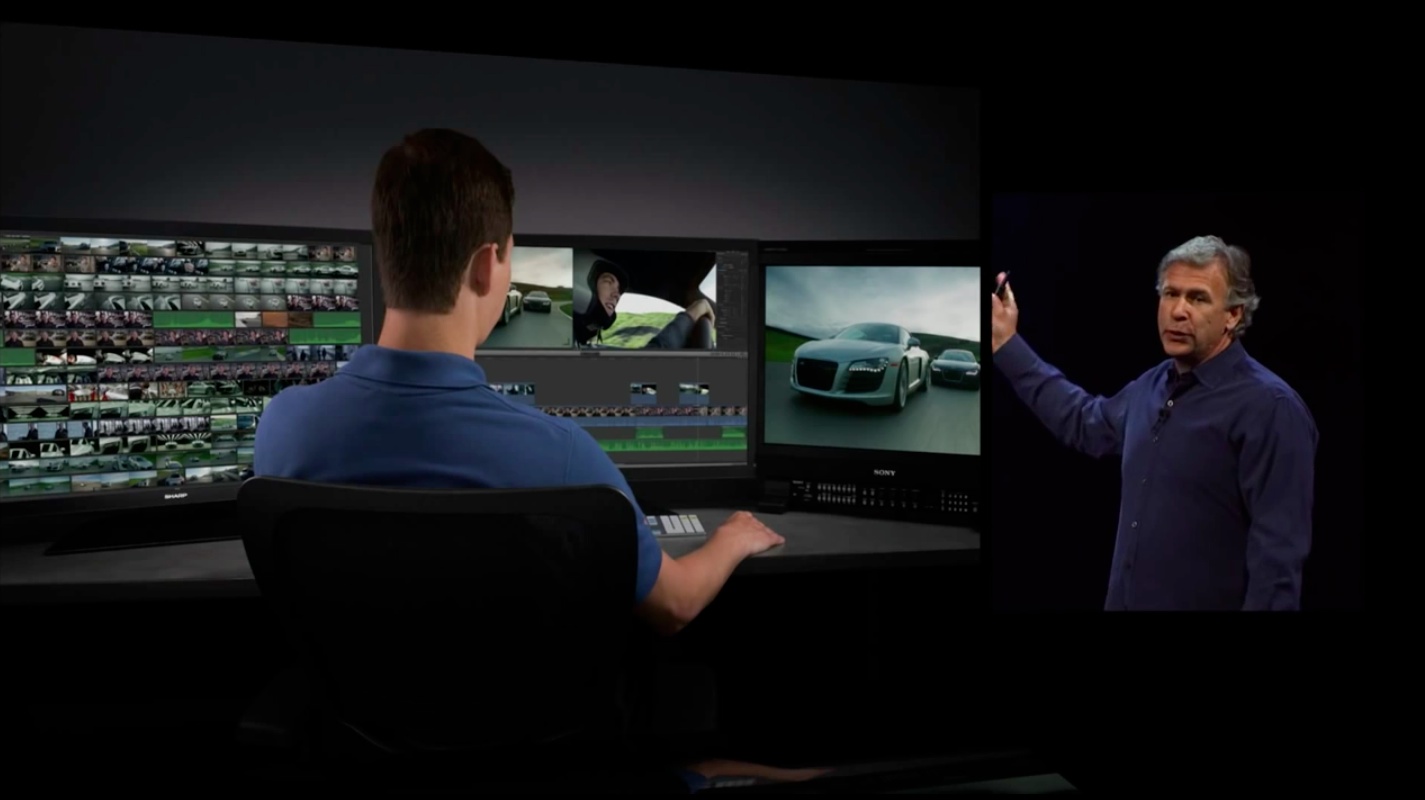 Apple has confirmed it’s working on a completely rethought, highly modular Mac Pro that won’t arrive this year. Thom Holwerda, managing editor of OSNews, is not entirely convinced that the machine will ship next year either.

After talking to people and sources “who know their stuff”, he now suspects we won’t see the new Pros before late 2018 or early 2019 given how long it takes to develop a new desktop like a Mac Pro.

Keep in mind that his comments appear to be derived from anecdotal evidence, meaning you should take the story with a grain of salt.

“Constant negativity” from pro users is said to have prompted Apple’s top dogs to pull a 180-degree turn and double down on professional users. Still, the decision to go ahead and develop a modular Mac Pro replacement struck Thom’s sources as having been made in recent months, “with development starting only a few weeks ago”.

Apple’s change of heart came as a result of MacBook Pro complaints.

Assuming the project was really approved just a few weeks ago, Thom concludes that we can expect the new Mac Pro in late 2018 at the earliest.

“Most likely it won’t be until early 2019 before it ships,” he speculated.

When Apple’s execs announced minor Mac Pro updates on Tuesday, they told the press that next-gen Mac Pros along with Apple-branded pro displays “will not ship this year”. Curiously enough, they never mentioned “next year” or any year for that matter.

I've also made a small update to my original story. After reviewing the transcript — Apple never explicitly said Mac Pro would be next year. pic.twitter.com/gJ6hSgBKir

“All in all, there is definitely excitement in the air regarding professional Mac use, and to be honest—that’s been a while,” Thom writes. I agree with his comment, but I don’t think the next Mac Pro is really two years away. 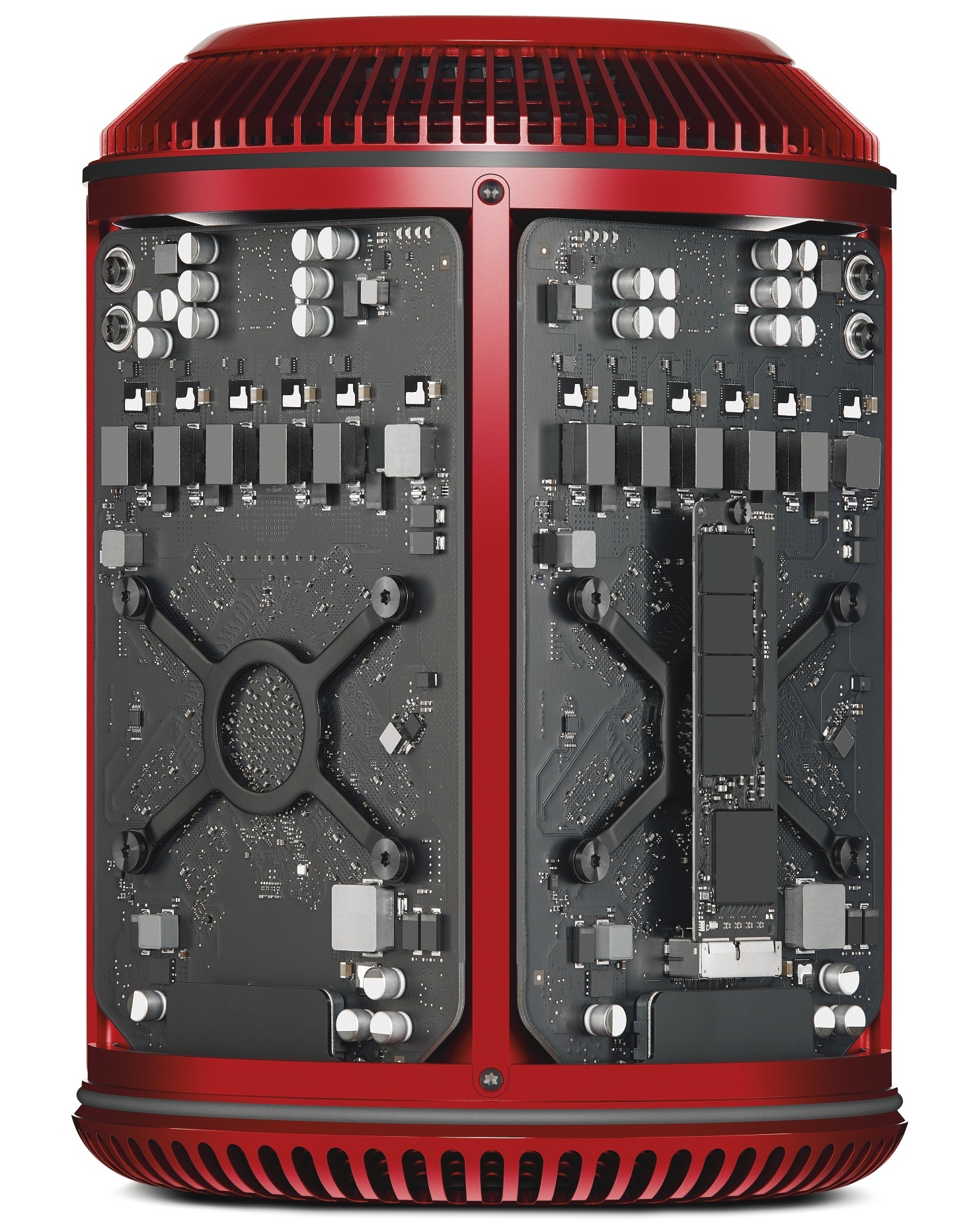 True, creating the next Mac Pro will take longer than it usually takes to do a new Mac.

After all, it’s going to be a complete overhaul of the entire system—from the housing, which will be highly modular, to most of the internals and other parts. I just don’t think it’s going to take two whole years before first shipments of the next Mac Pro start arriving at customers’ doorsteps.

To put it another way, by 2019 existing Pros will have been even more hopelessly outdated than they are today three years after they were introduced (Tuesday’s minor CPU upgrades to the Mac Pro lineup changed little in that regard).

Worse, Apple’s rattled pro users who have recently jumped ship, or are considering switching platforms soon, will be highly unlikely to return to Apple’s fold in 2019.

Apple knows this and I think they’re working around the clock to put the next Mac Pros in customers’ hands as soon as possible in order to regain lost trust.