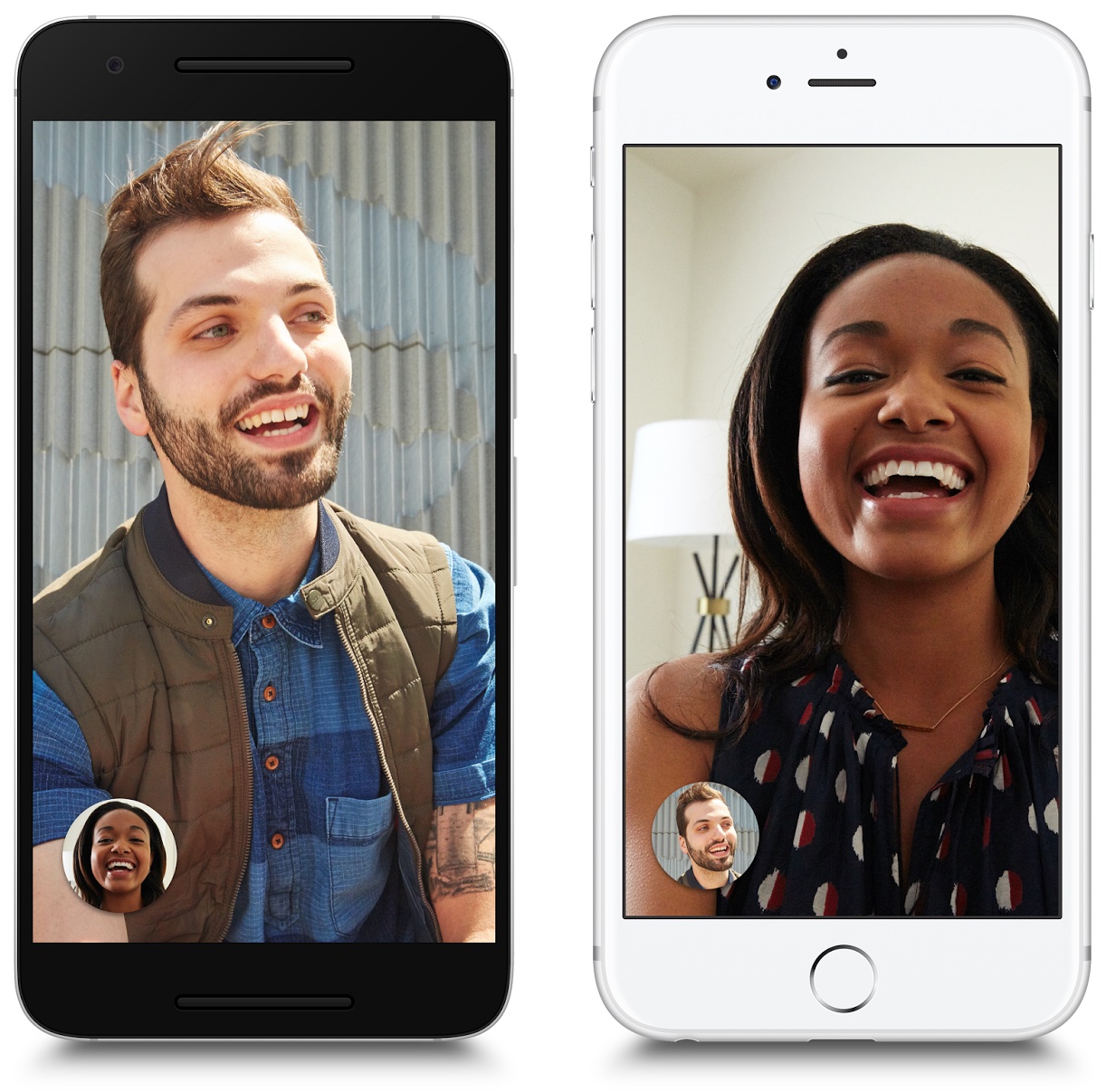 At an event in São Paulo, Brazil today, Google announced that its one-on-one video calling app, Duo, will be soon gaining audio-only calling on iOS and Android. The feature is already available starting today to customers in Brazil and will be rolling out to users around the world in the coming days. With the update, Duo for iPhone now supports both video and audio calling and effectively becomes a viable alternative to Apple’s FaceTime.

Duo debuted last year as a video calling-only app for iOS and Android.

Google says that audio-only calling in Duo should be great in those moments when video calling isn’t an option—for example, when you’re about to hop on a crowded bus or have a poor network connection.

Duo audio calls work well on all connection speeds and “won’t eat up your data”.