If you think Apple’s innovation in the smartphone OS space has stalled, wait until you see the next major revision to Google’s Android operating system.

Today, the search giant released a developer-only preview of Android O (it’s the working title). While it won’t release for public consumption before the fall, developers can download Android O and begin testing it right away. Android O adds many of the same features Apple customers have enjoyed for more than six months with iOS 10, or even longer.

These include things such as richer notifications, picture-in-picture modes, wide color gamuts in apps, limits on what apps can do in the background to improve battery life and more. Here’s our preview of Android O’s enhancements and new capabilities available to customers and developers.

Here’s a quick recap of the major new features and enhancements in Android O.

Notifications can now be snoozed so they appear at a later time, just like you do with email. Apps can remove or update a snoozed alert without causing it to reappear.

More importantly, Android O lets you batch notifications into topic-based groups, known as channels. For instance, a messaging app could set up separate notification channels for each conversation group created by the user. 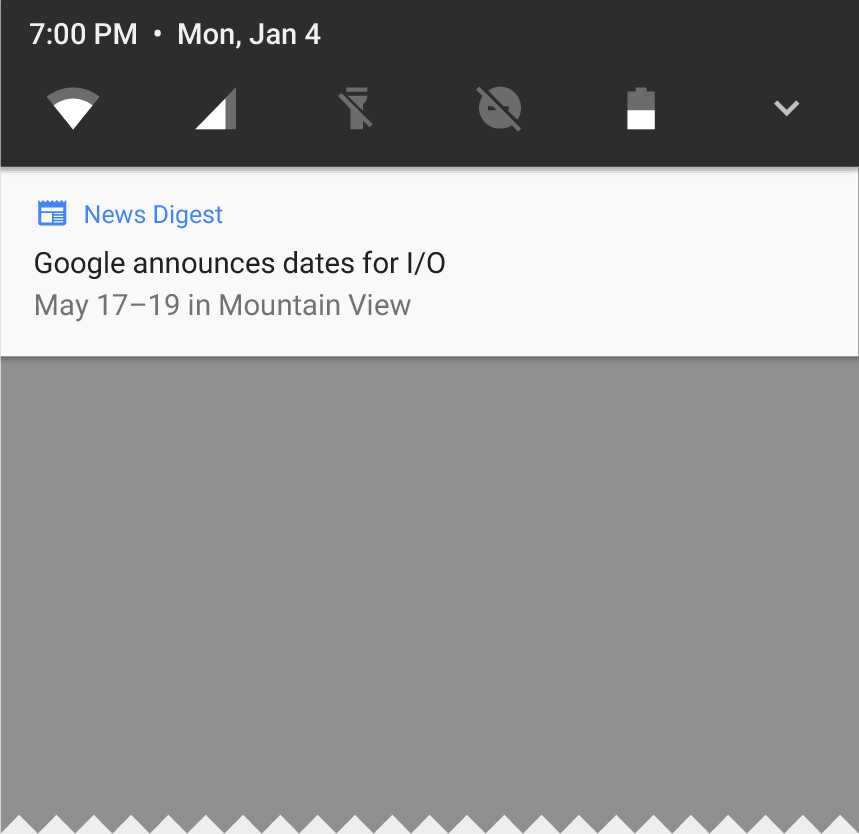 All notifications in a channel behave the same.

You can block or change the behavior of each channel individually at any time and adjust characteristics such as importance, sound, lights, vibration and whether or not the channel is shown on the Lock screen or overrides Do Not Disturb mode. 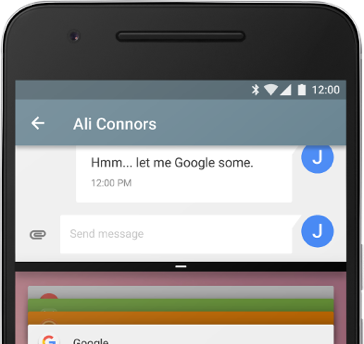 Apps can set a timeout after which the system should cancel a notification.

Apps can also tell if a notification was dismissed by the user or removed by an app. Notifications can have differently colored backgrounds so that notifications related to driving directions or a phone call in progress are easier to distinguish.

Alerts from messaging apps show more content when collapsed and historic messages can appear in IM-related notifications (like Messages alerts on iOS 10). 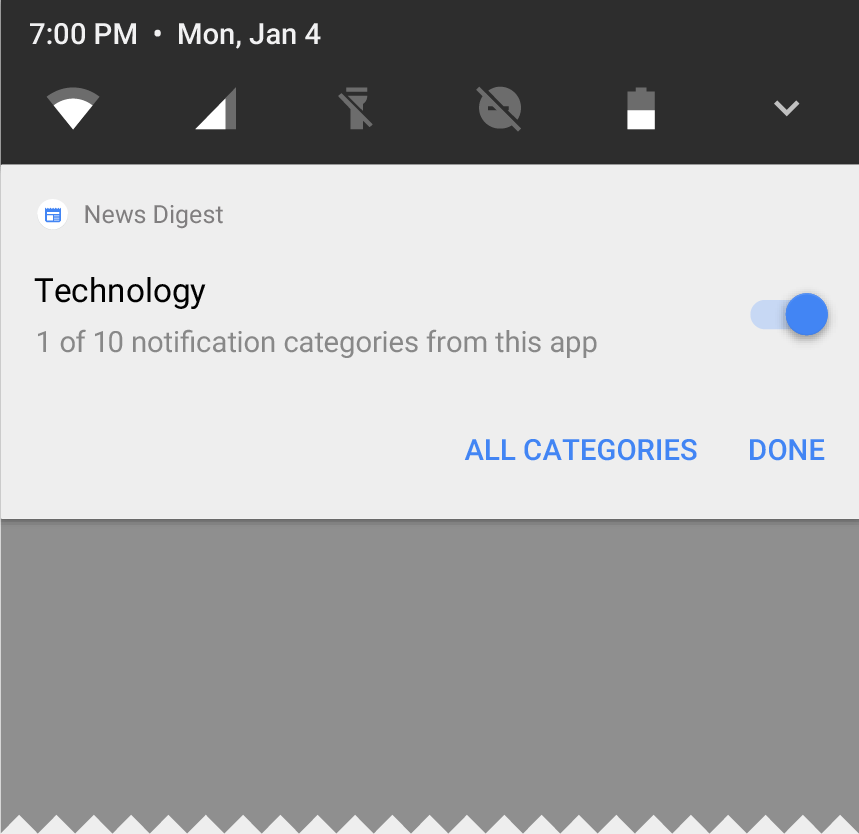 Android O brings a consistent interface for managing notifications in Settings or by long-pressing a notification to adjust its features inline, which is great. New visuals and notification grouping should help distinguish what’s going on when you have an incoming message or are glancing at the notification shade.

Google’s always led the pack with robust implementation of notifications and Android O is no exception. Apple should be wise to borrow some of Android O’s notification improvements in iOS 11.

With Android O, PiP comes to phones and tablets. You can do things like continue watching a video in a floating overlay while answering a chat or hailing a car.

User-selectable aspect ratio and a set of custom interactions (such as play/pause controls) lets you customize the PiP window to your liking. Furthermore, apps can put themselves in PiP mode from the resumed or a pausing state.

To achieve this, the system puts additional automatic limits on what apps can do in the background (unless interacted with) in terms of implicit broadcasts, background services and location updates. Billed as “a significant change in Android”, this particular system-level improvement should result in apps with minimal impact on battery life.

“As a starting point, we’re allowing background apps to receive location updates only a few times each hour,” Google explains. “We’re continuing to tune the location update interval throughout the preview based on system impact and feedback from developers”.

Android O lets apps specify so-called adaptive launcher icons, which change their look and shape depending on what Home screen theme the user has opted for. In a nutshell, adaptive icons can display a variety of shapes across different device models.

The system displays adaptive icons in different shapes and animates interactions with them. The new launcher icons are also used in shortcuts, the Settings app, sharing dialogs and the overview screen.

Adaptive icons are defined using two layers and a mask. Each device manufacturer is required to provide a mask used by the system to render all icons with the same shape. Adaptive icons support a variety of visual effects like the parallax effect on Apple TV icons, as you’re seeing below.

Android O brings integrated support for picture in picture video modes from Android TV, a feature Apple’s supported since iOS 9 (but only on newer iPads, for now). Third-party apps can display wide gamut images on new devices that have a wide-gamut color capable display, yet another feature Apple’s had since iOS 10.

With Wi-Fi Aware, devices with the appropriate hardware can communicate over Wi-Fi without an Internet access point (something like AirDrop). “We’re working with our hardware partners to bring Wi-Fi Aware technology to devices as soon as possible,” says Google.

High-quality Bluetooth audio codecs like Sony’s LDAC have been adopted as well. Apps can now use fonts in XML layouts and define font families in XML because fonts are now a fully supported resource type in Android O. Activities can now be launch on a remote display thanks to multi-display support.

Android O will give users the ability to select an autofill app just like they can choose a keyboard app. By adding platform support for autofill, Google has made it easier for users to securely store their data like addresses, user names and even passwords in their favorite password manager and use it for autofill system-wide.

The Android Runtime is faster than ever before thanks to Java 8 language APIs and runtime optimizations, with improvements of up to 2x on some app benchmarks.

Aside from these user-facing improvements, Android O brings a whole bunch of new capabilities aimed at making the operating system more secure while being easier to deploy and manage in corporate environments.

Google says that “there are more features coming” to Android O.

It remains to be seen if the search company releases a public beta of Android O that regular people could test-drive anytime soon. If you ask us, Android O’s public beta will drop at Google I/O, which takes place May 17–19 at the outdoor Shoreline Amphitheatre in Mountain View, California.

How are you liking the upcoming Android release so far? And while we’re at it, what are your favorite features so far, and why? Hit us in comments!