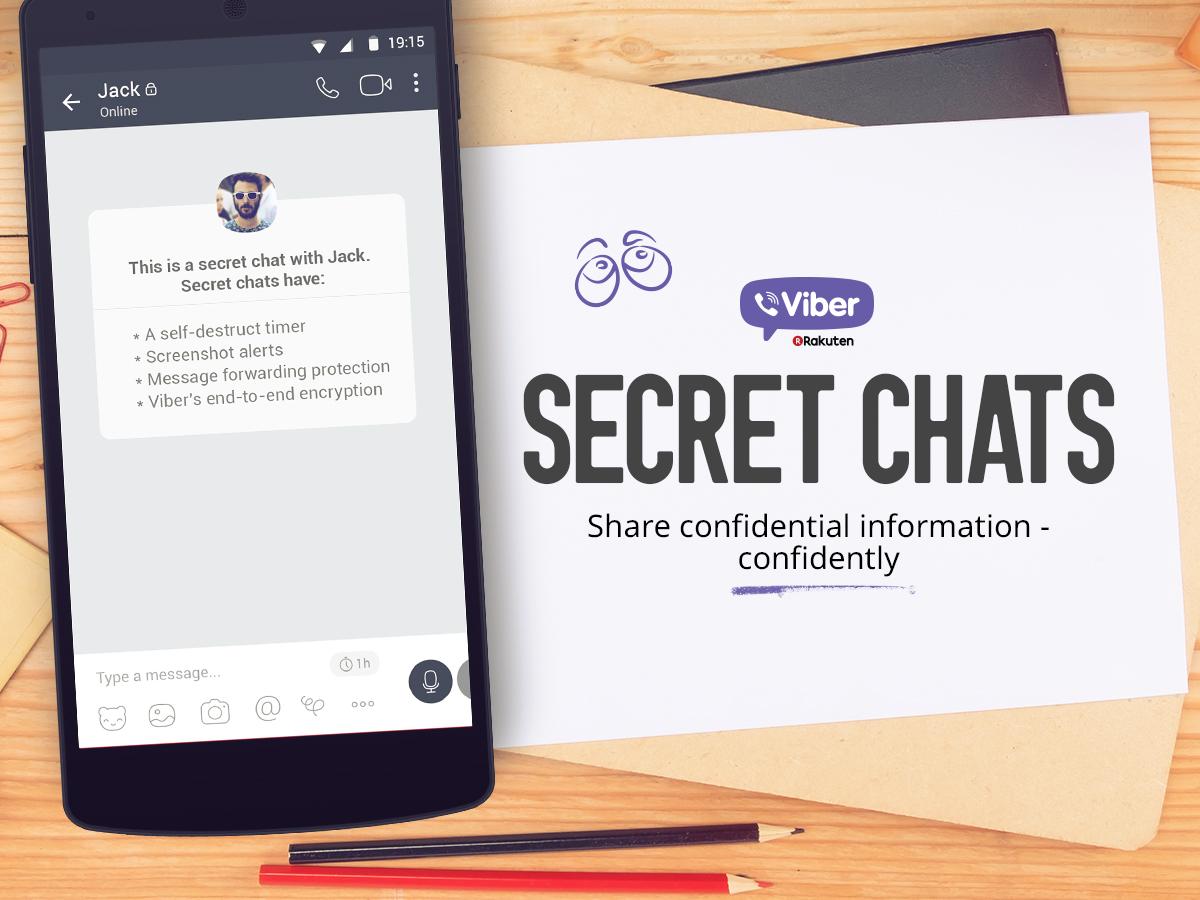 Messaging service Viber today rolled out a new Secret Chats feature. Not to be confused with Secret Messages, a similar feature introduced in February 2017 that lets you define how long your photos, videos and texts are available after the recipient has opened them, Secret Chats use Viber’s end-to-end encryption let you set a timer on individual messages so they disappear after a few seconds, get an alert when a screenshot is taken and be sure no messages get forwarded.

Unlike the iOS app, Viber for Android also lets you disable screenshots altogether. 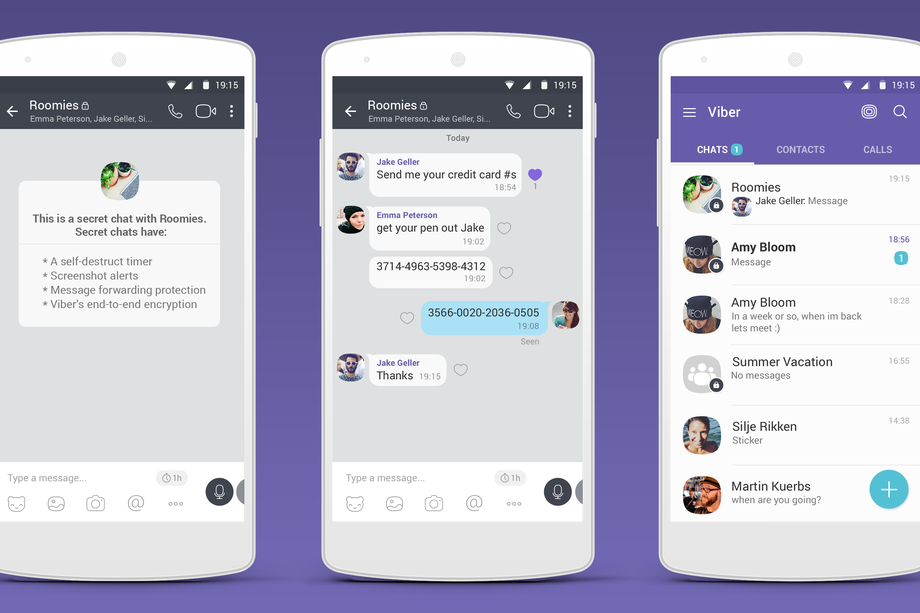 Like Secret Conversations, Secret Chats are encrypted end-to-end and you can even hide them behind a PIN code. To start a secret one-on-one or group chat, tap on the button labeled New secret chat, set the time limit and send messages that, when the timer ends, will disappear.

Other changes introduced in Viber 6.7 for iPhone include the ability to stick any sticker available through the service onto your photos, as well as doodle on photos before you send them. Viber has more than 800 million registered users worldwide, with strong followings in parts of Asia, Eastern Europe and Northern Africa. 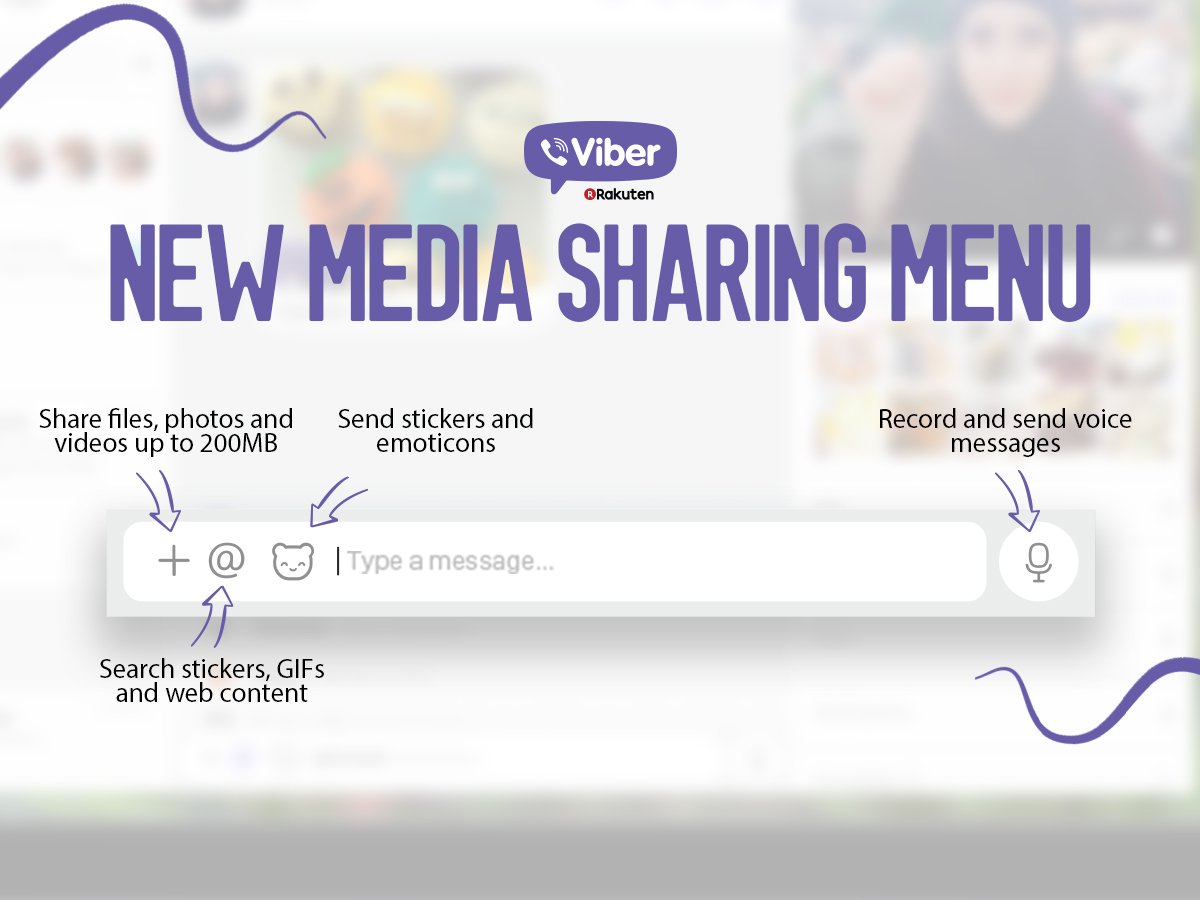 Viber for Desktop was updated last week with a brand new media sharing menu making it easy to send files, photos and videos up to 200 megabytes in size, send stickers, GIFs, emoticons and web content, as well as record and send voice messages and more, as shown on the promotional graphics above.