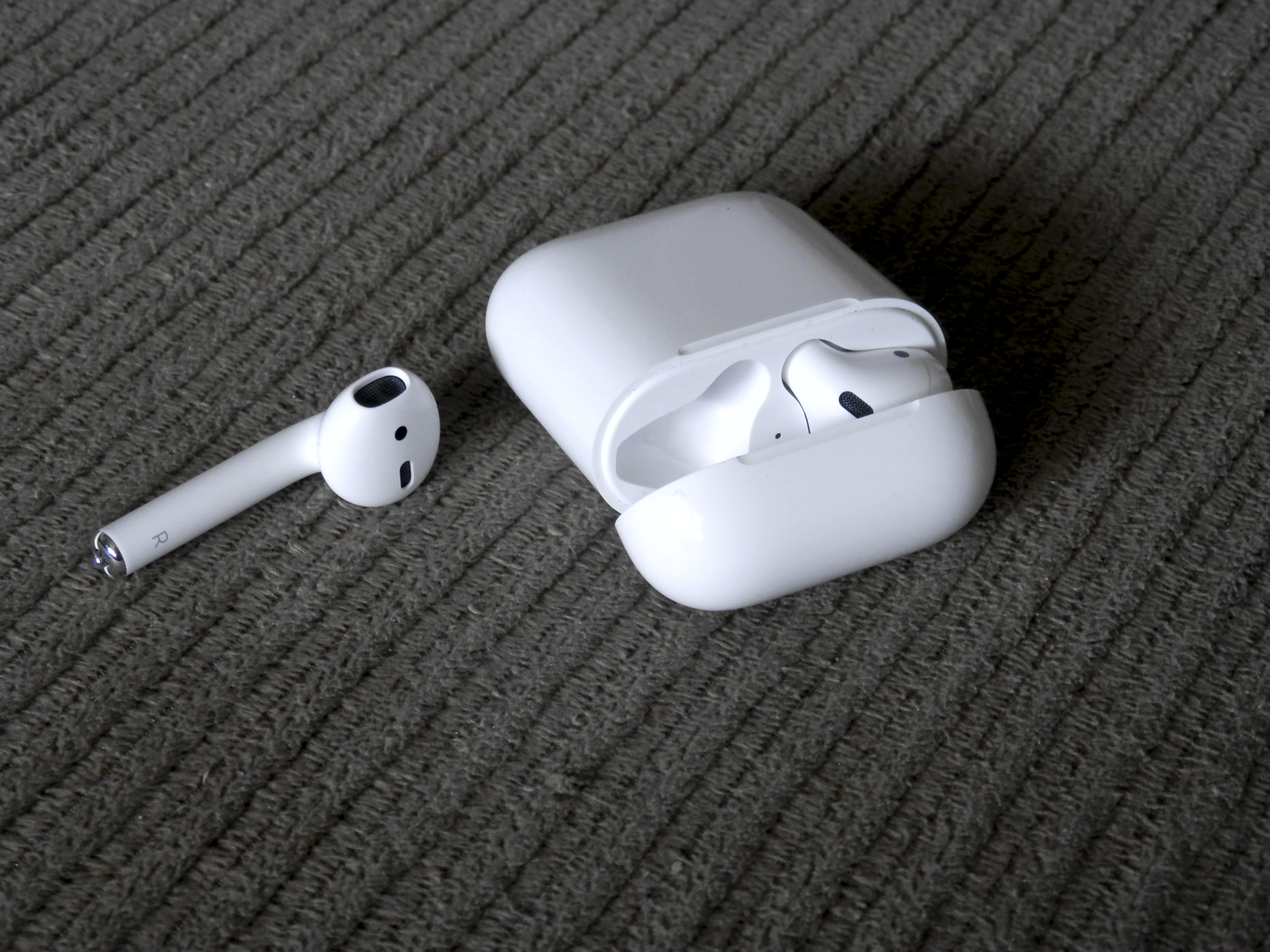 AirPods are a hot commodity among iPhone users these days. In fact, they’re so popular that Apple can’t even keep up with the incredible demand they’re receiving from consumers.

That aside, users will soon have the ability to use their jailbreak to customize the way their AirPods work. iOS developer LaughingQuoll is currently working on a new jailbreak tweak called Siliqua that’s specifically designed for using your AirPods in a bevy of new ways.

At this point in time, Siliqua lets you change what happens when you tap on your AirPods while they’re in your ear. The following gestures and actions are supported:

Siliqua adds a preferences pane to the Settings app where the tweak and its duo of new gestures can be toggled on or off on demand (check out the detail in the Siliqua settings icon too): 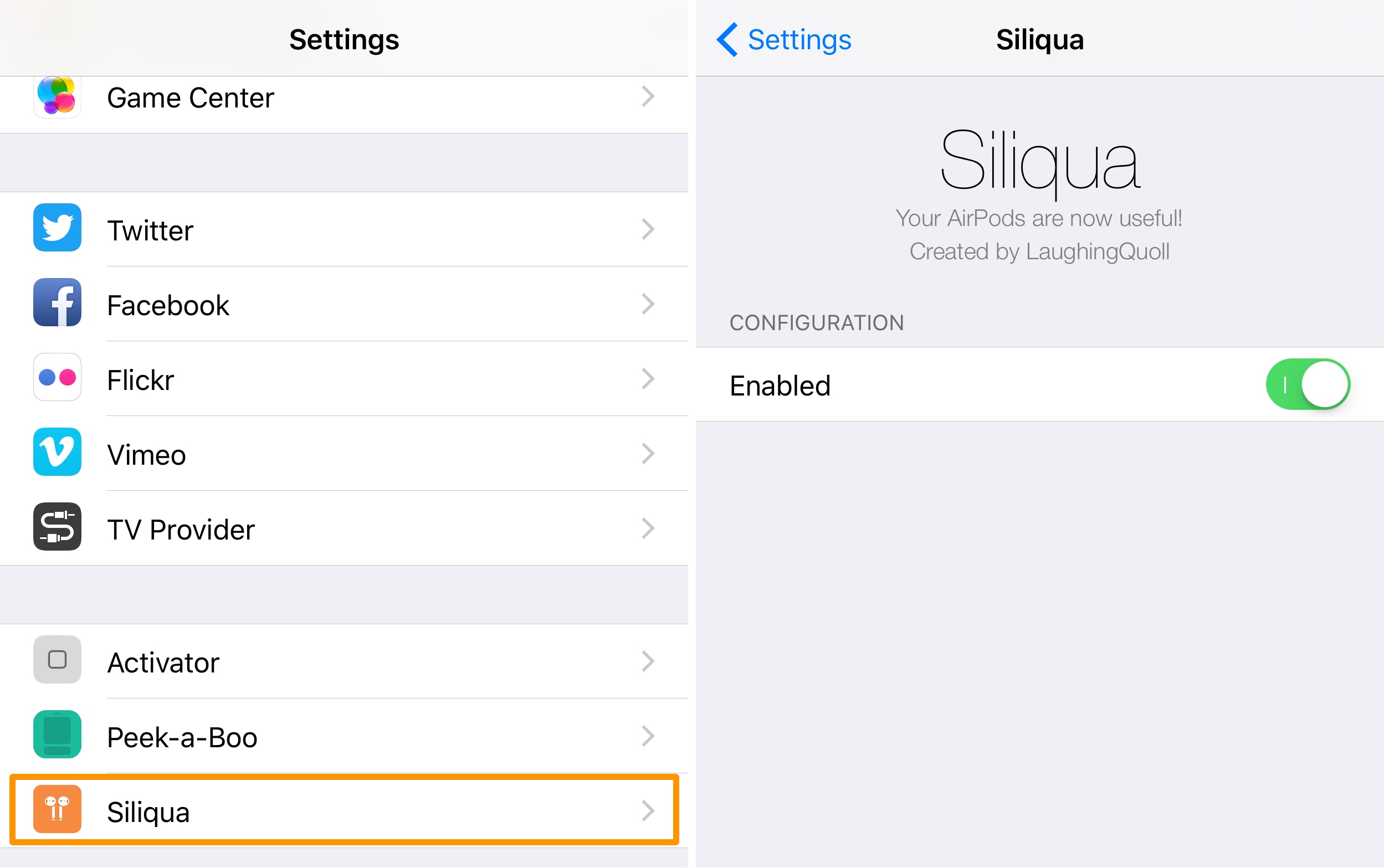 While the feature set may seem limited at this point in time, that’s because the tweak is currently in its early beta stages. In the near future, you can expect more features to be added. Rapid update releases should bring a bevy of new features to Siliqua before it comes out of beta, including the following:

It’s worth noting that Siliqua will work with a number of Bluetooth audio devices, so long as they have a dedicated Siri button, but not all are supported and it works best with Apple’s AirPods. Moreover, the tweak works on both jailbroken iOS 9 or 10 devices.

Siliqua is a free download from LaughingQuoll’s beta repository at this point in time. To grab it, and to stay up to date with the latest betas up until its final release, you can add the following repository to Cydia:

When it’s out of beta, you’ll be able to look for it in Cydia’s BigBoss repository. Fortunately, the tweak is expected to remain free following its official release. Moreover, Siliqua will be made open source on GitHub when the final release is pushed to Cydia.

Are you excited to use your jailbreak to customize the way your AirPods work? Share in the comments below!