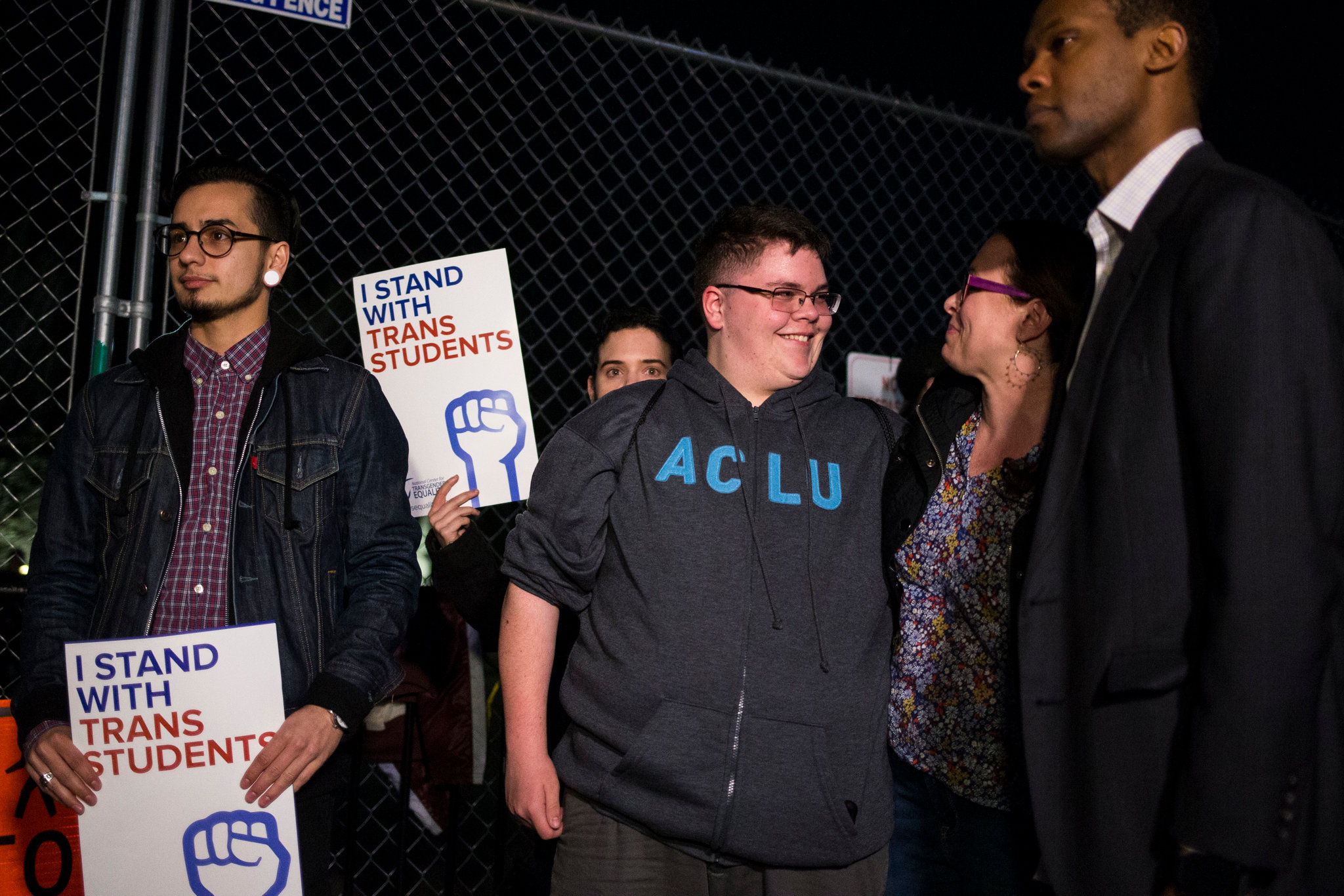 After decrying U.S. President Donald Trump’s decision to withdraw anti-discrimination protections for transgender bathroom use in schools, Apple and 52 other firms like Amazon, Apple, IBM and Microsoft have signed a Supreme Court brief in support of Gavin Grimm, a transgender student who’s fighting against his school district over which school bathrooms he may use.

Grimm took Virginia’s Gloucester County School Board to court over restrictions on which bathrooms transgender students may use. The Human Rights Campaign is urging the Supreme Court to side with him.

“These companies are sending a powerful message to transgender children and their families that America’s leading businesses have their backs,” Chad Griffin, the Human Rights Campaign’s president, said in a statement announcing the support.

Grimm is represented by the American Civil Liberties Union in his case.

NOTE: Due to the controversial nature of this topic, the comments section on this post has been closed.