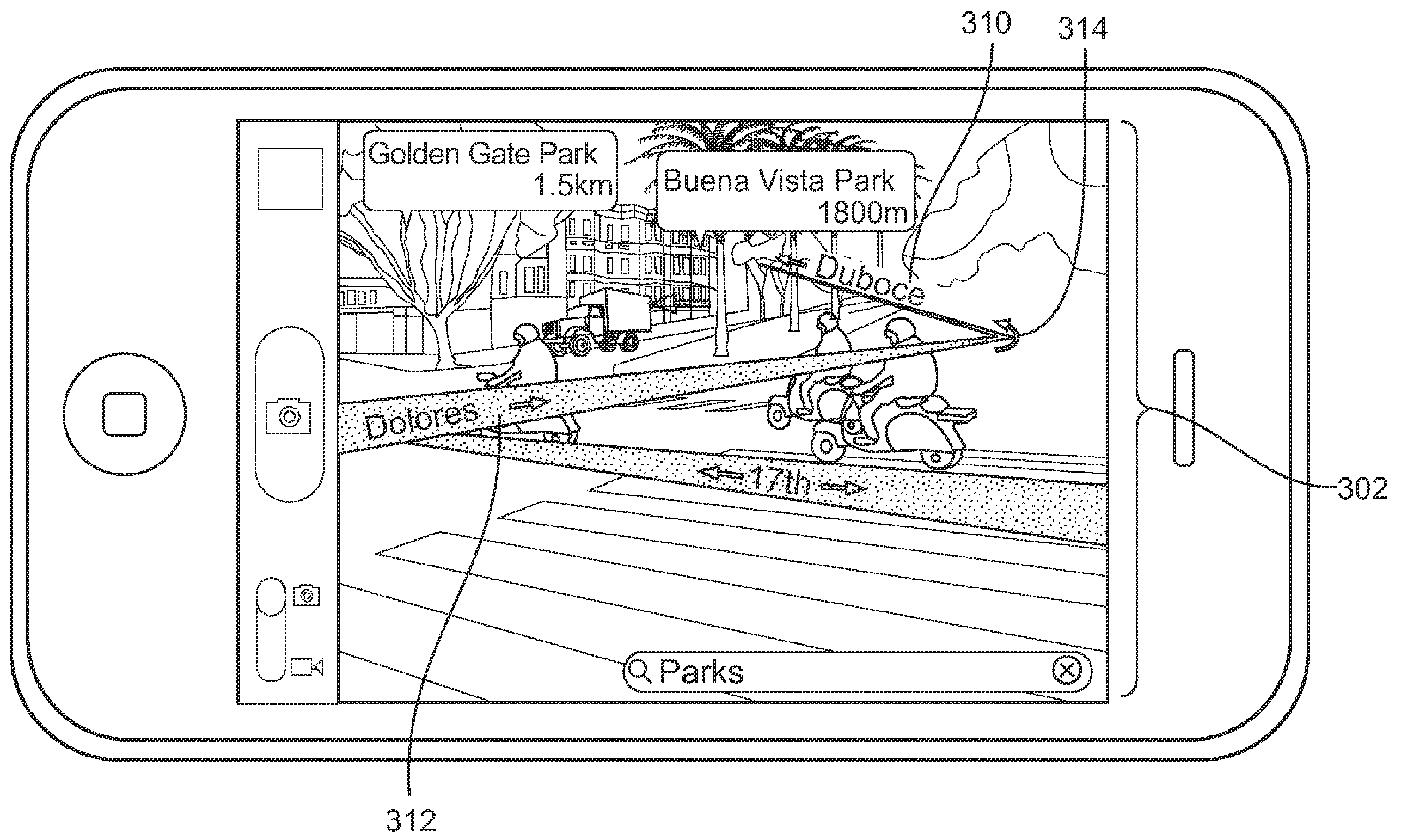 According to analyst Steven Milunovich and his team at UBS, augmented reality (AR) will likely be Apple’s next major product innovation.

In a research note seen by Business Insider, Milunovich writes that the Cupertino firm may have well over a thousand engineers working on a project in Israel that could be related to augmented reality.

UBS expects Apple to implement augmented reality in iPhone 8, which could include “moderate 3D mapping using stereoscopic vision” based on a technology called Simultaneous Localization and Mapping (SLAM) as well as a software development kit for app makers to take advantage of the handset’s rumored AR features.

Here’s an excerpt from his note, obtained by MacRumors:

SLAM solves the chicken and egg problem of mapping a space without prior knowledge. The device starts from one angle and collects points of data. As the device moves, it observes how objects shift and begins to fuse data to create an environment. As the 3D map is forming, the device begins to understand its own positon in the context of the environment it is trying to map.

SLAM underlies most of the advanced AR technologies available today and will likely be critical in the future. In 2015, Apple bought software company Metaio, which had one of the most advanced SLAM-based AR engines available at the time. The company has been silent since being acquired, but according to our industry checks it’s likely the core team has remained and the IP could play a key role in Apple’s strategy.

Tim Cook said in an interview with The Independent that augmented reality is for everyone. “I think AR is that big,” he said. “It’s huge.”

Unlike virtual reality that requires a bulky headset to completely immerse a viewer in computer-generated worlds, isolating them from the real world, augmented reality superimposes computer graphics onto the real-world view as seen through the camera.

PlayStation VR, Sony’s headset for PlayStation 4, is an example of a typical virtual reality product. Microsoft’s HoloLens, on the other hand, is all about augmented reality.

According to Apple’s patent, a future Maps application supporting augmented reality could allow users to see street and business names overlaid on top of live footage, as well as identify important landmarks and buildings by moving the handset around.

“It gives the capability for both of us to sit and be very present, talking to each other but also have other things, visually, for both of us to see,” Cook said earlier. While the tech will take some time to get right, Cook thinks it’s going to be “profound.”

He considers AR to be a core feature of an iPhone, just like Apple’s in-house designed silicon powering the handset. “It’s a core technology, not a product per se,” he said.

KGI Securities analyst Ming-Chi Kuo wrote in a recent note to clients that iPhone 8 would include a “revolutionary” front-facing camera system designed to give it a set of AR-powered features ranging from 3D sensing and modeling to advanced biometric authentication combining facial scanning and Touch ID fingerprint recognition.