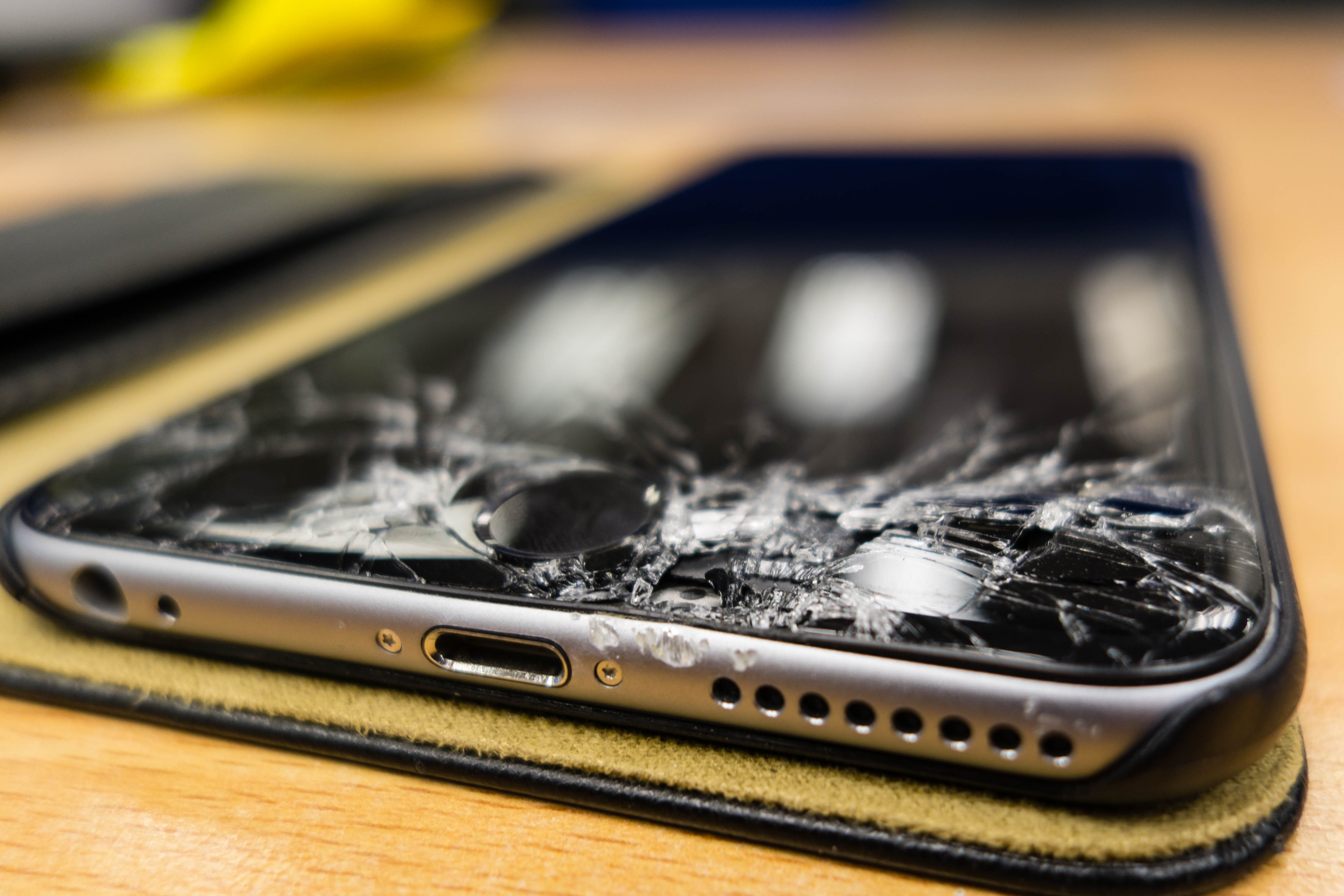 Apple has changed its long-standing policy which used to fully void your iPhone warranty in case you replaced a smashed screen with a third-party display. According to an internal memo distributed to Apple’s retail employees on Friday, confirmed by multiple sources and subsequently obtained by MacRumors, such cases no longer void warranty.

Specifically, an iPhone that has undergone a third-party screen repair is now eligible for an authorized repair by Apple Stores or Apple Authorized Service Providers while qualifying for warranty coverage, as long as the issue is unrelated to the display itself.

Perhaps most importantly, if a third-party screen has caused damage to your iPhone—including housing damage—or your device fails during the repair process due to a third-party screen replacement, you will probably be asked to pay the out-of-warranty cost—even if you have purchased Apple’s optional (and pricey) extended AppleCare+ warranty.

In such cases, Apple will quote the out-of-warranty price for the repair or an official part.

Before the change, customers who at one point had their iPhone’s screen replaced by a non-authorized service provider were not eligible for any authorized repairs under warranty.

“If the iPhone is out of warranty, or the repair involves a display-related issue, customers will be offered the option to pay Apple’s flat rate out-of-warranty pricing,” explains MacRumors.

Decline the quoted cost and Apple will decline service altogether.

If a display replacement fixed the problem, an authorized repair vendor will use a lower, display repair charge for parts used, according to Apple’s internal memo. Should the issue require a whole unit repair, then the flat rate charge will be applied to the parts used for the service.

Also, the Cupertino company requires that Apple Stores and Apple Authorized Service Providers inspect devices for potential fraud or tampering. Your iPhone still needs to be within its warranty coverage period for warranty service to be honored.

Again, AppleCare+ will not cover third-party display or battery repairs.

These changes went into effect in the United States and Canada, with the United Kingdom and various other countries around the world potentially included. The new policy applies to third-party displays on all iOS products.

In 2016, Apple introduced the new option to replace broken screens for a $29 flat fee via the extended AppleCare+ coverage which in the case of iPhone 7 is priced at $129.