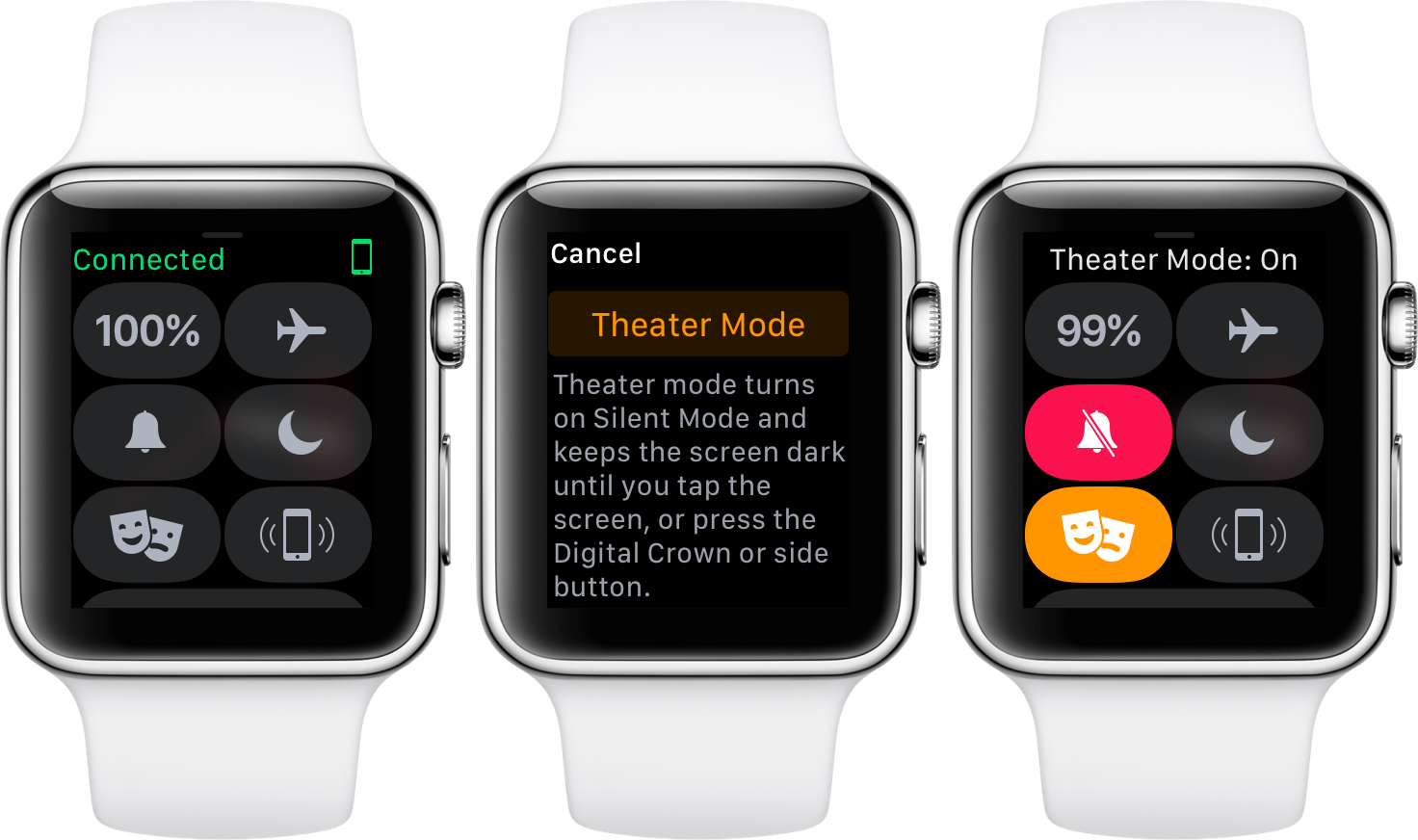 Control Center toggles have been reordered slightly in beta 3.

Invoked via a toggle in Control Center, Theater Mode puts the device into silent mode while keeping the screen dark until you hit one of the buttons, or the screen.

Aside from Theater Mode, watchOS 3.2 will let you control your favorite watch apps with Siri so you can accomplish things like send a message, make a payment, book a ride, start a workout, call a contact or search photos just by using your voice.

To use improved scrolling on tvOS 10.2 beta 3, simply do a large swipe on your Siri Remote, then swipe on the far right side to navigate specific indexes.

Betas of watchOS and tvOS are unavailable to public beta testers.

To help us report under-the-hood tweaks, improvements and feature enhancements in the latest betas, submit your own tips via tips@iDownloadBlog.com.