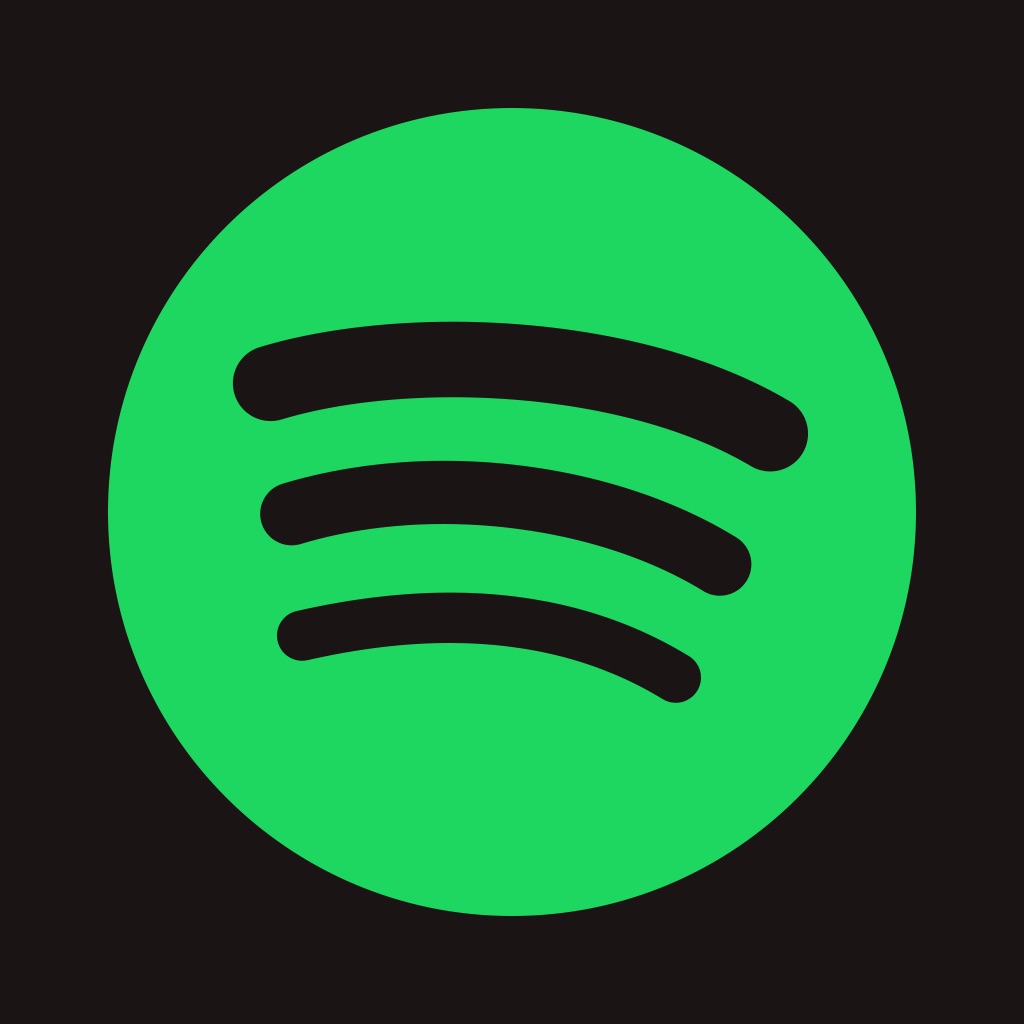 Anyone who uses Spotify to listen to their favorite music might be able to benefit from a new free jailbreak tweak called SpotStationNoLikedSongsPlz by HiDaN, as it helps to diversify what you hear on a regular basis from Spotify-based radio stations.

It’s intended to work in tandem with the free Spotify Music app by preventing the radio stations in the app from queuing songs that you’ve already liked in the past.

Consequently, you aren’t going to hear the music that you’ve saved previously or heard so many times already. Instead, radio stations will only play music you haven’t previously liked before. This includes new releases that you’ve never heard before and related songs that sound similar to the music you like.

In terms of music discovery, this is a pretty big help to those who like to keep their music-listening experience sounding fresh, rather than getting stale from repetitive music that goes on to sound like a broken record.

Additionally, a lot of people tend to skip music that they’re already familiar with in place of something new and refreshing they’ve never heard before, so a tweak like SpotStationNoLikedSingsPlz can really help to cut down on the amount of repetitive music you hear from radio stations in the app.

If you ever feel like disabling the tweak so you can listen to everything, whether you’ve liked it in the past or not, then that’s not a problem because the tweak adds a preferences pane to the Settings app where you can toggle the tweak on or off on demand:

You should force-quit the Spotify app from the App Switcher and re-launch it any time to change the setting so that it can take effect properly.

Since SpotStationNoLikedSongsPlz is intended to work with only the Spotify Music app, which can be downloaded for free from the App Store, it’s not going to work with any other music app including the stock one that’s pre-installed by Apple from the factory.

SpotStationNoLikedSongsPlz is a free download from Cydia’s BigBoss repository and works on jailbroken iOS 10 devices.