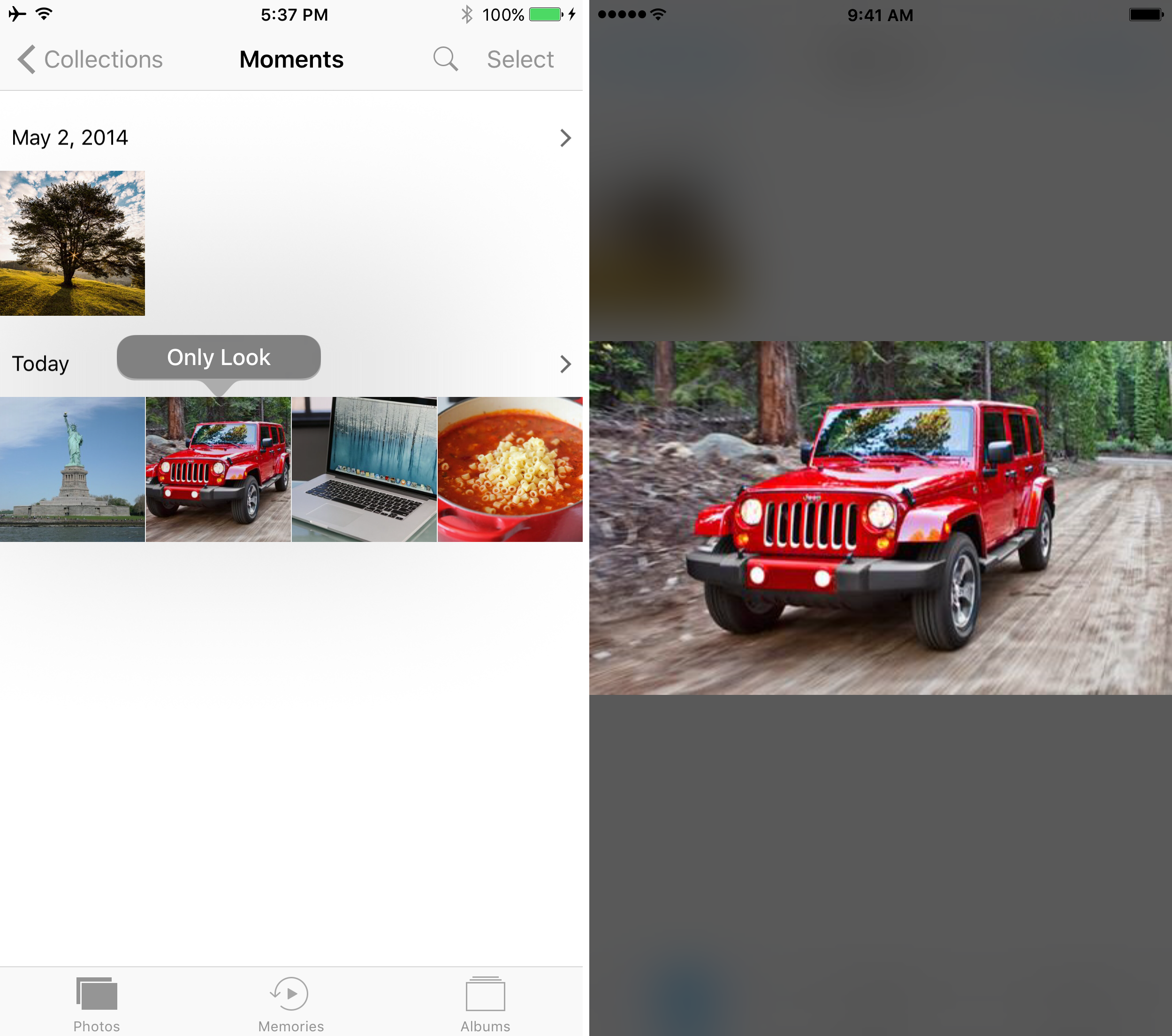 Have you ever had a picture in your Photo Library that you wanted to show friends, or even a complete stranger for that matter, and they started to scroll back and forth through your photos? Not only does this feel like an invasion of privacy, but if you don’t get them permission to look through the rest of your photos, they might come across something you don’t want them to see.

A new free jailbreak tweak called Telt X by AkKSlow is now available in Cydia that lets you limit the photos that you show someone by preventing them from swiping between the rest of the images in your Photo Library.

The way the tweak works is simple – when you’re looking at the thumbnail view of your photographs in your Photos app, you can tap and hold on one of them that you want to show to somebody to bring up the following Only Look button: 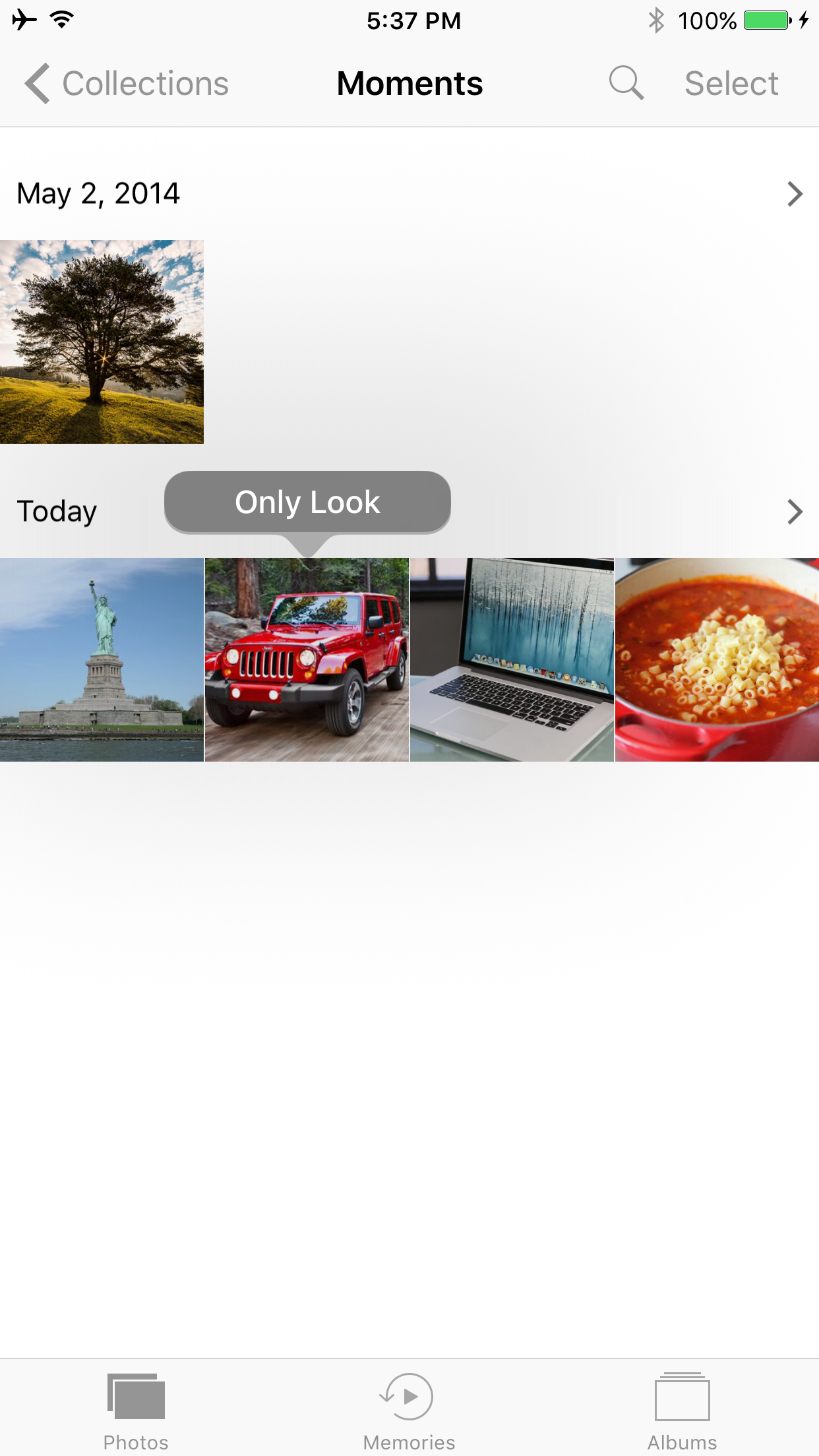 When you tap on it, you get a screen similar to this one, which shows the lone image front-and-center, but nothing else: 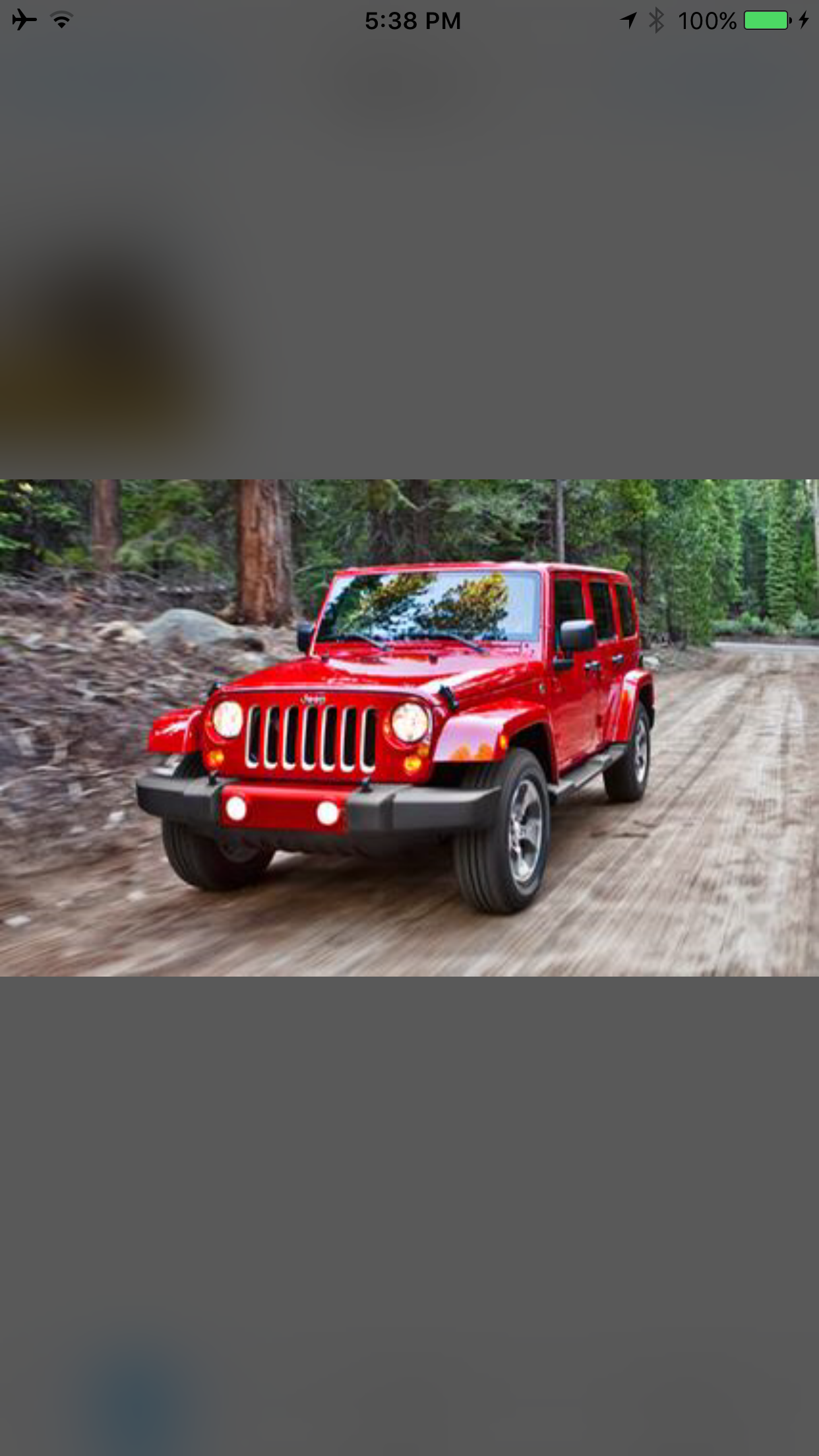 The background is grayed out and blurred so that you can’t clearly see anything else that might appear in your Photo Library, which gives you the privacy you’ve always wanted.

There is no way to exit this screen except to double-tap on the image on the screen, which returns you to your photo library. Swipe gestures and other gestures are completely useless, which prevents people from inadvertently, or even purposely, invading your privacy.

Of course, there is always the slight chance that someone could figure out the double-tap gesture to exit the photograph, but if you don’t tell them how to do it and you pay attention to what they’re doing with your iPhone, chances are you’re unlikely to run into that awkward scenario ever again.

Telt X does not have any options to configure and it can be had for free from Cydia’s BigBoss repository. It’s designed to work on jailbroken iOS 10 devices and we haven’t tested it on any other iOS firmware version, so try it at your own risk.