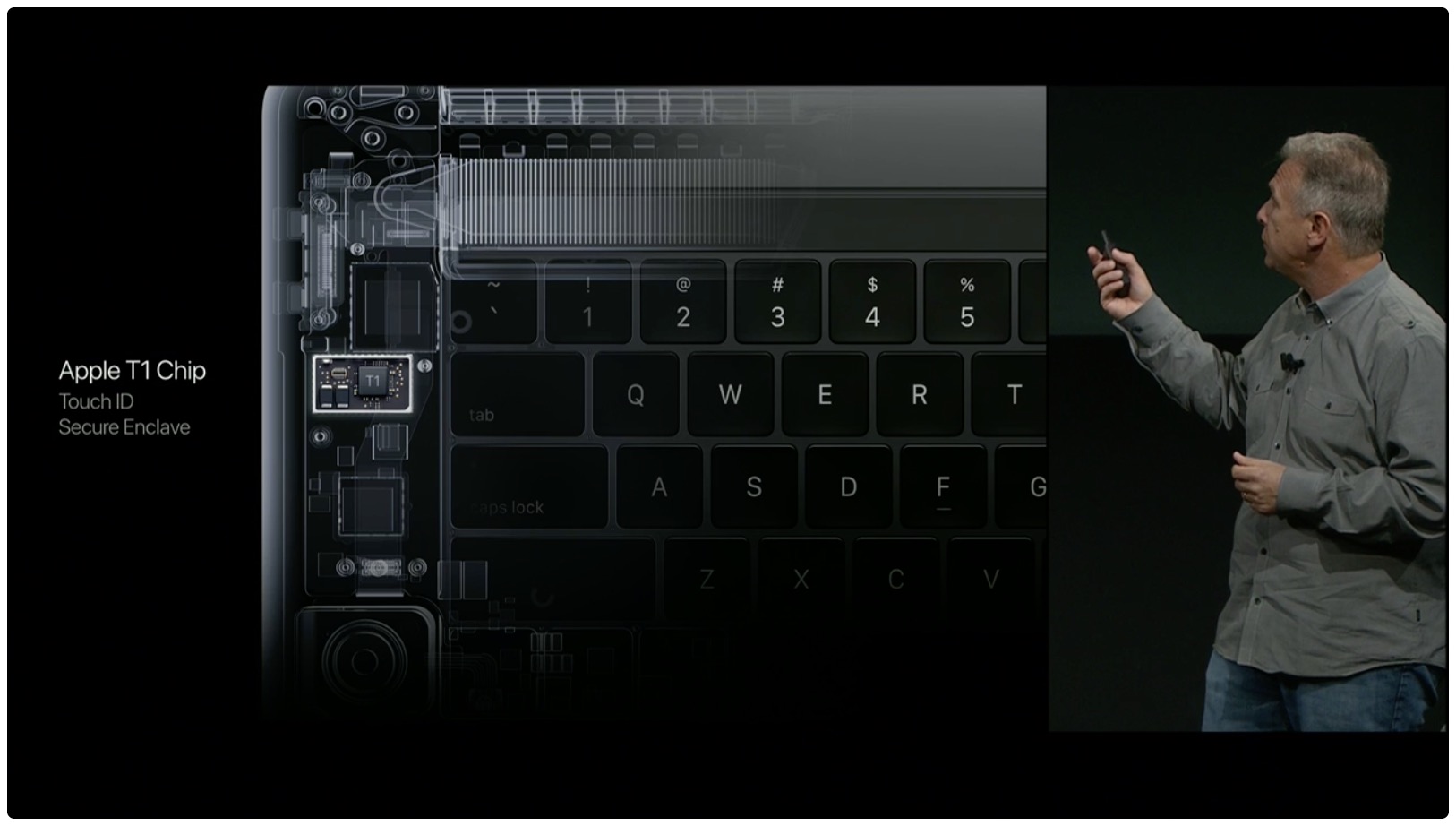 According to a new report from Bloomberg’s Mark Gurman and Ian King, Apple is developing a new ARM-based chip for Macs that would take on more of the low power mode functionality that’s currently being handled by Intel processors.

This upcoming piece of silicon may first become available in a next-generation MacBook Pro planned for later this year. Among other things, it would help improve battery life.

Most fans are unaware that the new MacBook Pro sports a custom ARM-based authentication chip designed by Apple, called T1, because the company has chosen not to actively market its significance.

T1 contains a Secure Enclave which has its own encrypted memory and is tasked with handling Touch ID fingerprint verification and driving Touch Bar independently from the main Intel chip, in a manner that strengthens user security.

So, what’s this new chip about?

Internally codenamed “T310,” it reportedly went into development last year. While similar to the T1 authentication silicon, it’s said to be a new part independent from T1. Built on ARM Holdings Plc. technology, it will work alongside an Intel processor. 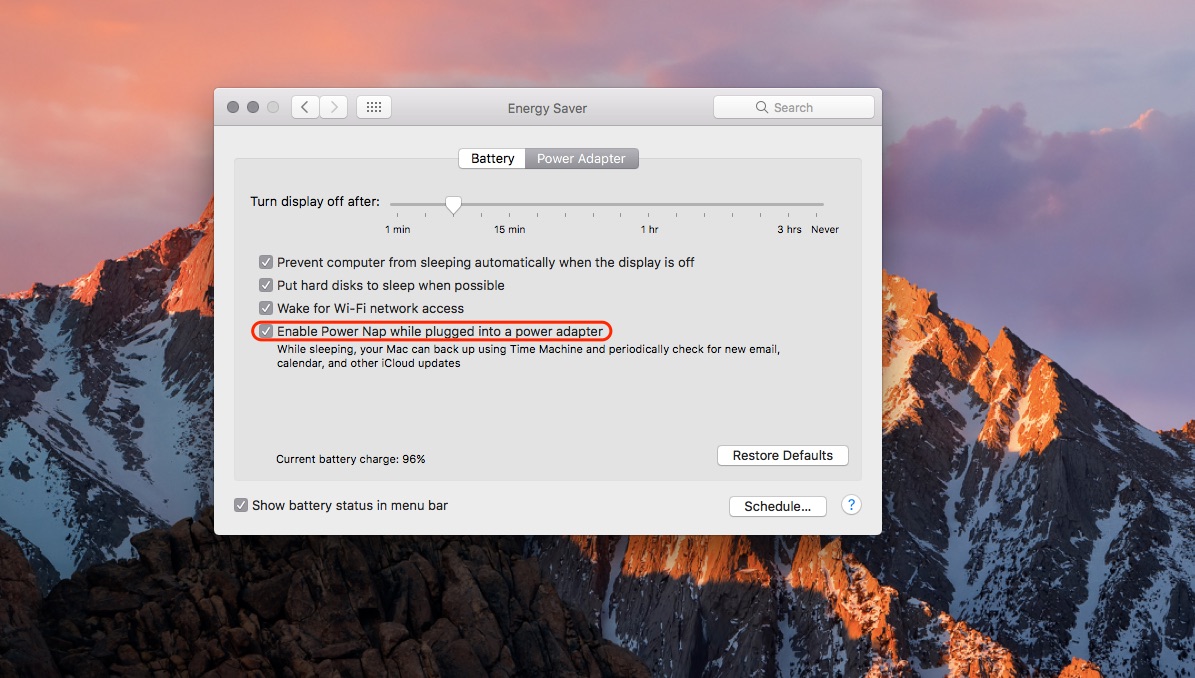 However, one of Bloomberg’s sources said the new ARM-based silicon could conserve even more power and would also take on the additional responsibilities handled by other parts of the system, including storage and wireless components.

ARM Holdings Plc. is a UK-based fabless semiconductor maker which licenses its own CPU designs to interested device makers. Apple’s been using ARM’s off-the-shelf CPU blueprints in iOS gadgets, without modifications, up until iPhone 5s.

iPhone 5s, driven by the A7 chip, marked the arrival of Apple’s first 64-bit mobile chip with a fully customized CPU core compatible with the ARMv7 instructions set.

Bloomberg in 2012 said Apple was exploring ways to replace Intel processors in Macs with a version of mobile chips used in iPhones and iPads. That report speculated Apple-designed chips would replace Intel’s in entry-level Mac notebooks in 2017.

“Apple engineers have grown confident that the chip designs used for its mobile devices will one day be powerful enough to run its desktops and laptops,” that report claimed.

Whether or not that chip would be ready for prime time soon remains to be seen.

No matter how you look at it, it really is no secret that Intel’s unimpressive roadmap and extended research and development periods have hurt Apple’s ability to deliver annual Mac upgrades like it’s been doing so punctually with iPhones for a decade now.

As a matter of fact, Intel recently abandoned its “tick-tock” approach where process technology improvements (tick) were followed the next year by significant chip architecture overhauls (tock). The chip maker now backs new semiconductor architectures with an optimization period because, you know, extending the life of Moore’s Law is no longer feasible.

“We expect to lengthen the amount of time we will utilize our 14-nanometer and our next generation 10-nanometer process technologies, further optimizing our products and process technologies while meeting the yearly market cadence for product introductions,” Intel said in its 10-K filing.

Aside from making possible even thinner and smaller Mac notebooks with longer battery life, ditching Intel chips for Apple-designed ones would allow the company to fully control its silicon destiny and, most importantly, refresh Macs on an annual basis.

However, as today’s report states, Apple has “no near-term plans to completely abandon Intel chips” for use in its laptops and desktops.