Riley Testut’s new project Delta, the retro game console emulator, continued its early phase testing yesterday, with the release of a second build for those on its closed beta testing program. According to Testut, healthy feedback from the testers resulted in a slew of bugs and improvement suggestions reported from the first beta, and this second iteration consequently comes with a handy list of fixes and additions.

For those who may not know, Delta is the successor to the ever-popular and now-discontinued GBA4iOS emulator, which ran Game Boy, Game Boy Advance, and Game Boy Color games on the iOS platform. Delta will take this emulation even further by adding support for Super Nintendo and Nintendo 64 to the mix.

My own first impressions piece was very positive; feel free to give it a read for a more thorough treatment of the beta app. I found it fast and reliable, with a strong emulator at its core. I didn’t run into any bugs during my usage, though I didn’t fit many of the use-cases described in the fixes, such as using an MFi controller. I’ll be giving this new build another run-through in the next few days, and will report on any major changes, bugs, or noteworthy developments that I may find.

For now, and for your personal delectation, I present the full change log for Delta Beta 2, as well as a token couple of shiny screenshots of this new build. 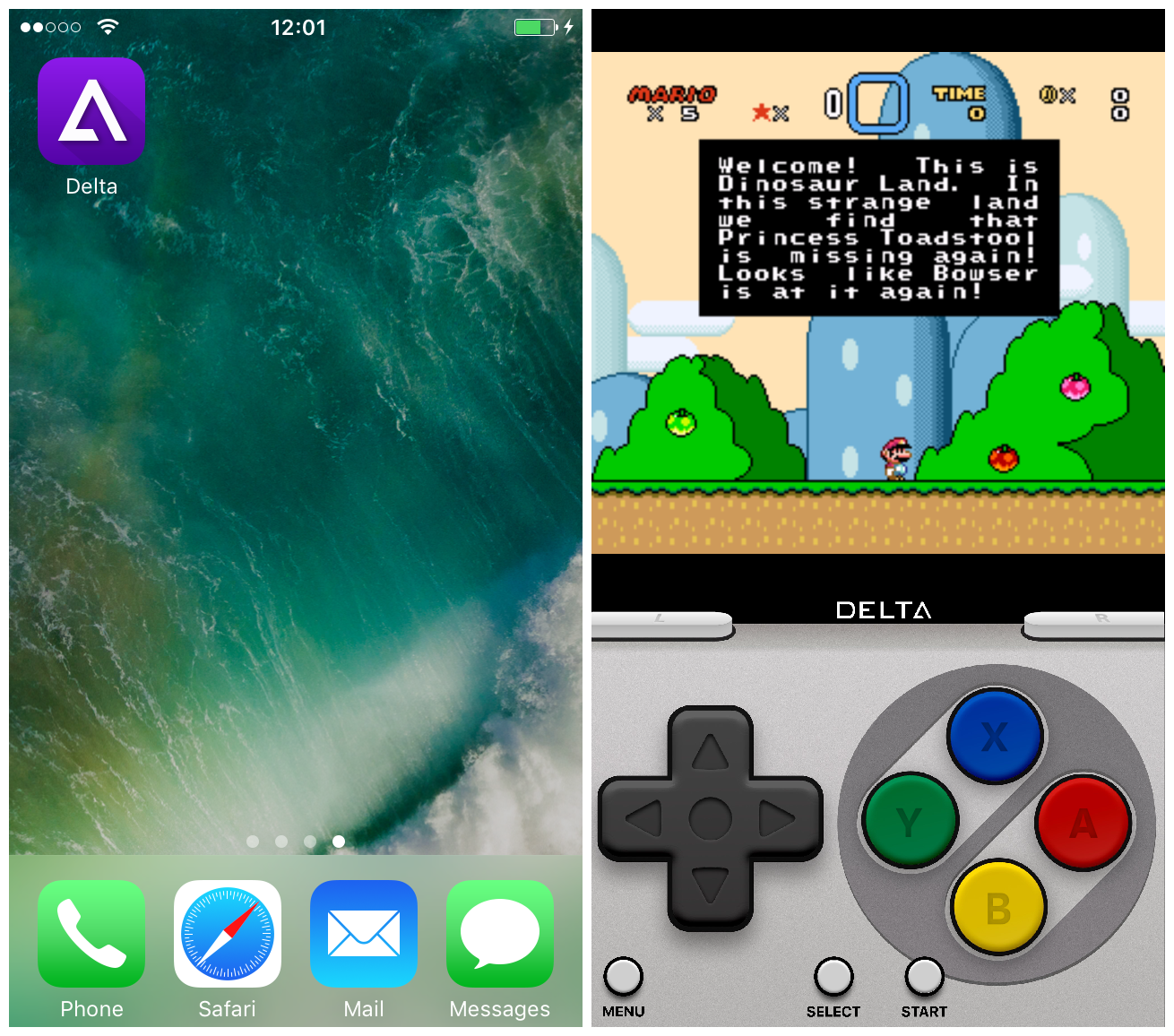 Have you tried out the new beta? What would be your must-have retro game to be able to play on iOS with Delta? Speak now, or forever hold your peace.