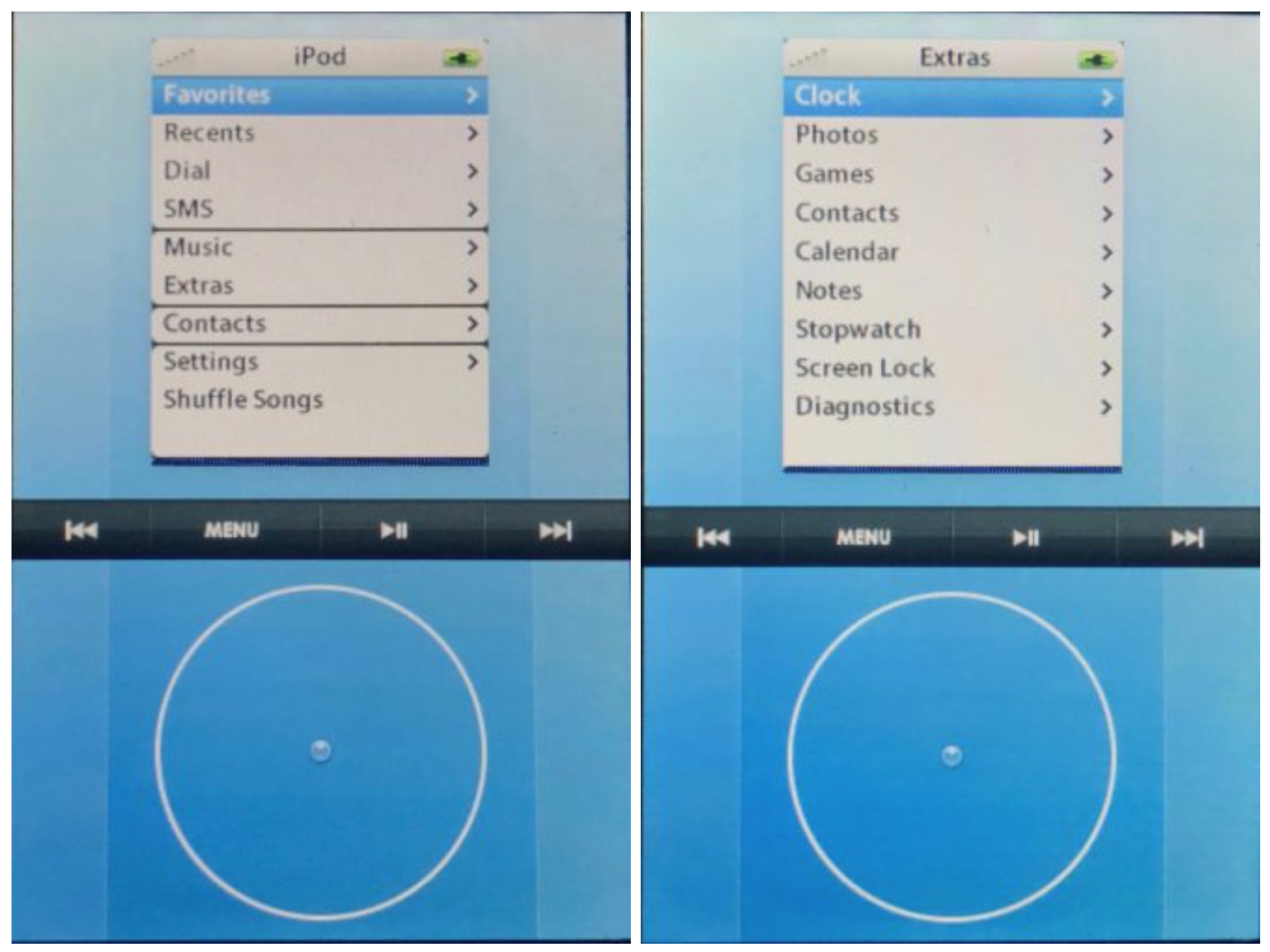 New photos and a video have surfaced online showing an early-stage prototype of the original iPhone with a click wheel interface. Noted tipster Sonny Dickson is behind the leak, who says Apple called the operating system “Acorn OS.”

As you can see in the images, Acorn OS’s interface closely resembled that of the iPod, with a touchscreen click wheel and a small gray menu. You can also see phone functions like Dial and SMS, and features like Contacts and Notes. 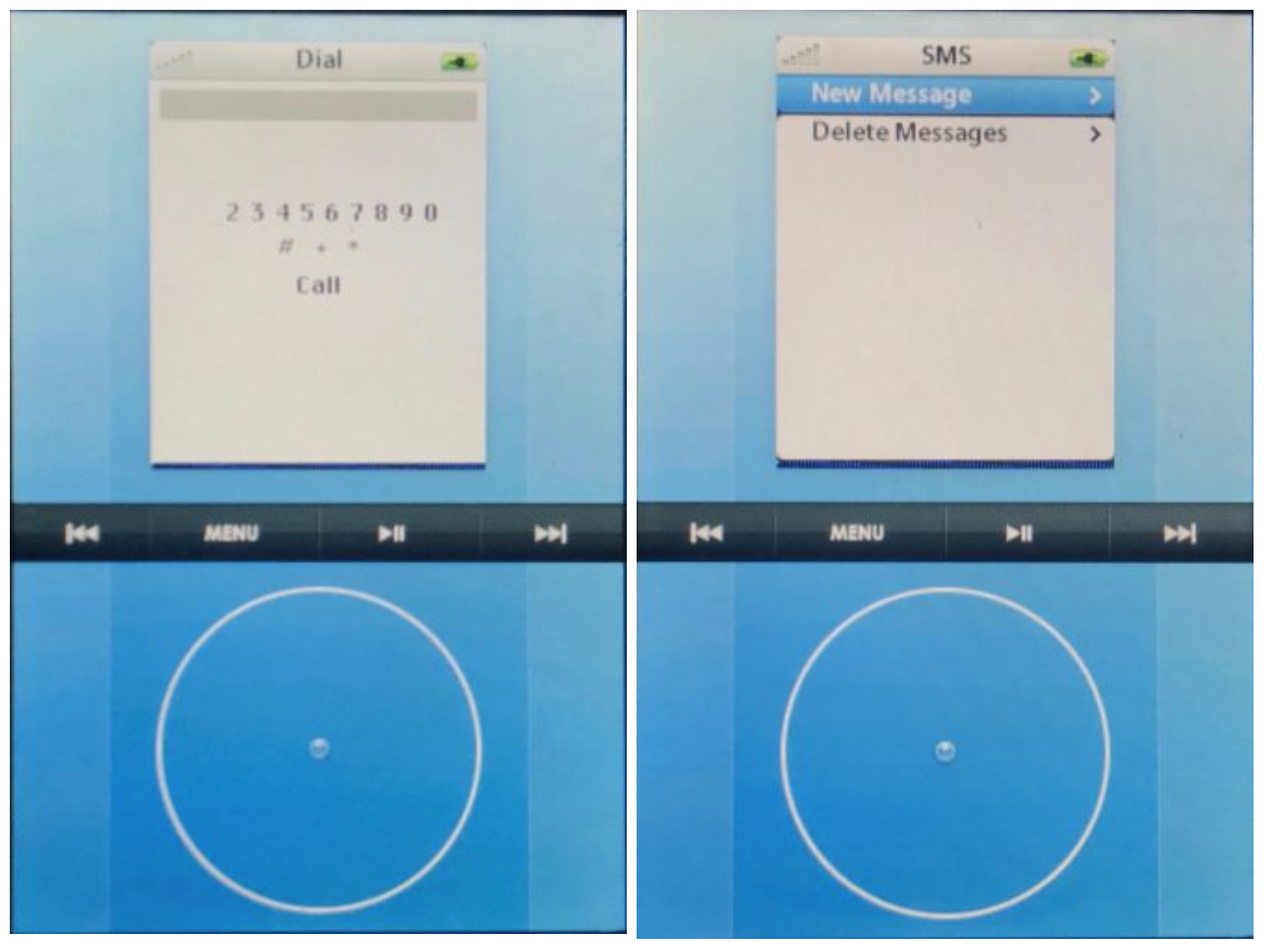 Not much else is known about the device, and Dickson says that few units running Acorn OS exist today. He says the majority of them were likely destroyed by Apple, pointing out that the company has a position that oversees such tasks.

It’s well-known lore that during the development stage of the original iPhone, Steve Jobs pitted Scott Forstall and “iPod father” Tony Fadell against each other in a competition to see who could create a more compelling smartphone OS.

Obviously iPhone OS, what we know today as iOS, won out, and rightly so. While it’s cool to see a piece of history like this, it’s clear from the photos and video that the click wheel interface would have been tedious and inefficient.