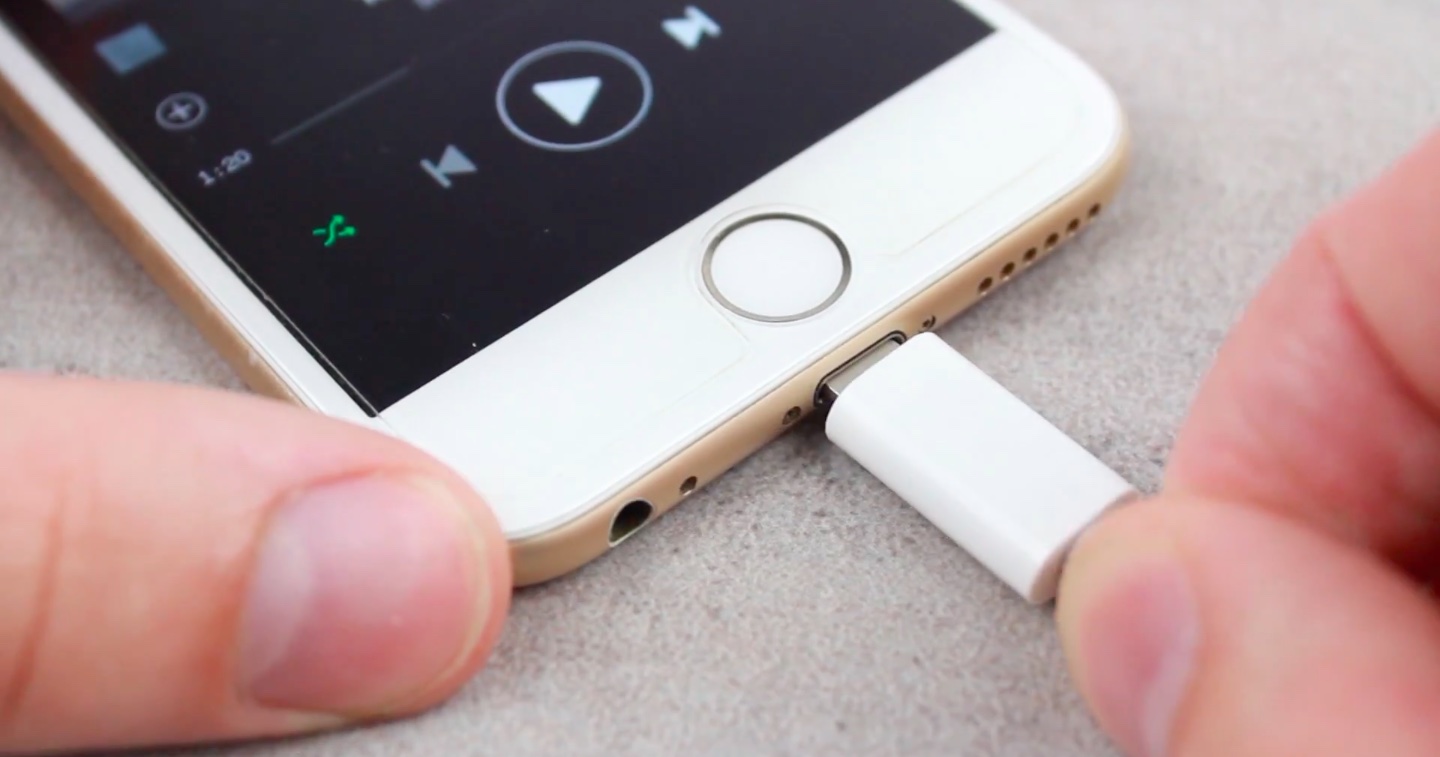 The next iPhone may feature Tap to Wake, fast charging and other new features, reports Forbes. The outlet spoke to noted tipster Sonny Dickson, who laid out what he expects from Apple’s next handset.

First Dickson says the new iPhone will include a “Tristar 3, Hydra” chip, which manages the charging port and supports fast charging. He doesn’t offer up any additional details, though, and notes that just because it supports the tech, doesn’t mean Apple will utilize it.

Next he tells Forbes that the new iPhone will include a Tap to Wake feature, similar to that seen on Android devices. This will allow users to wake the display to view Lock screen info by tapping the screen. Currently you have to physically move the iPhone, tap the Wake button or use a non-Touch ID finger to do things like view the time or see what song is playing.

Finally Dickson reiterates previous rumors that Apple plans to release 3 new iPhone models this year. He refers to them as an iPhone 7s and 7s Plus, which share hardware designs with the current crop of iPhones, and a radically redesigned iPhone 8.