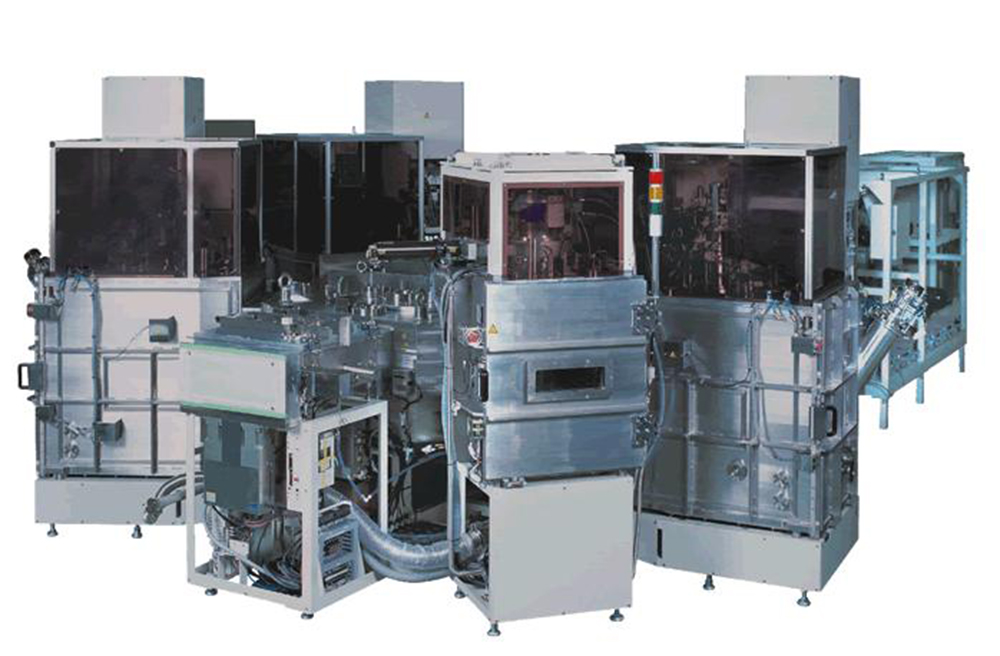 Yesterday’s report on Bloomberg detailed Apple’s search for the best organic light-emitting diodes (OLED) panels on the market. The company’s quest to deploy advanced OLED screens on iPhone 8 reportedly hinges on a single supplier in the Japanese countryside, called Canon Tokki, which has been making OLED machines since 1993.

A small branch of Japanese imaging corporation Canon, Tokki has “a near monopoly” on the machines that suppliers use to churn out OLEDs in volume. Although it employs just 343 engineers, Tokki has 20 years of experience developing and perfecting OLED manufacturing equipment.

Although Tokki doubled its output in 2016, it’s now faced with the potential production bottleneck due to a growing backlog of orders stretching out to about two years. Tokki’s machines cost about $85 million each and the current wait time is about two years.

Each ELVESS machine from Tokki, custom-made to a client’s specifications, is a self-contained vacuum production line 328 feet (100 meters) long where red, green and blue pixels are deposited on the surface by evaporating organic materials.

The problem is, they make less than ten ELVESS units per year.

Strong demand for these systems from suppliers like Samsung Display, LG Display and Sharp will remain strong for the next three years, says Tokki CEO Teruhisa Tsugami.

“We are doing all we can to increase output and make that wait shorter,” he noted.

Tokki’s low output is blamed on the intricate production techniques required to build the ELVESS machines. For example, glass panes must be very precisely aligned with a fine metal mesh that serves as a stencil for the pixels.

To achieve high level of precision, Tokki developed and patented a proprietary technology that uses camera tracking to achieve a margin of error said to be less than the size of a human red-blood cell. 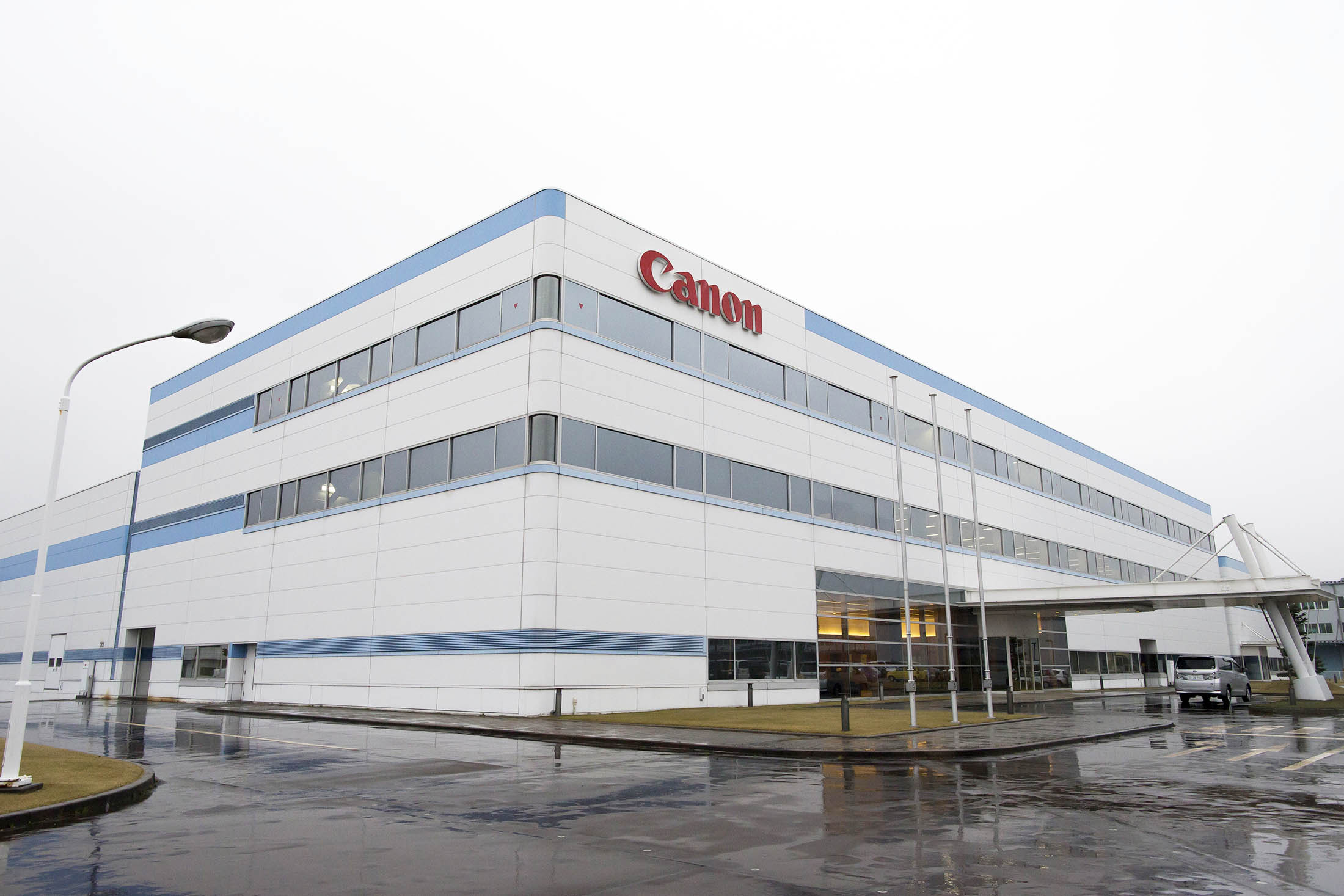 Canon Tokki’s headquarters in Mitsuke in Niigata prefecture are surrounded by rice fields.

With Samsung accounting for 90+ percent of global OLED panels for smartphones and given the yield issues associated with the processes related to OLED production, Apple was wise enough not to put all eggs in one basket—it reportedly commissioned LG Display, Japan Display and Sharp to build OLED screens for 2017 iPhones.

With the current run rate of more than 200 million iPhones annually, suppliers might struggle to produce enough OLEDs for future iPhones. In response to the potential production bottlenecks, Japanese outlet Nikkei recently speculated that the current 4.7 and 5.5-inch handsets may retain their LCD screens while a premium iPhone model would enter the mix next year with a screen based on OLED technology. 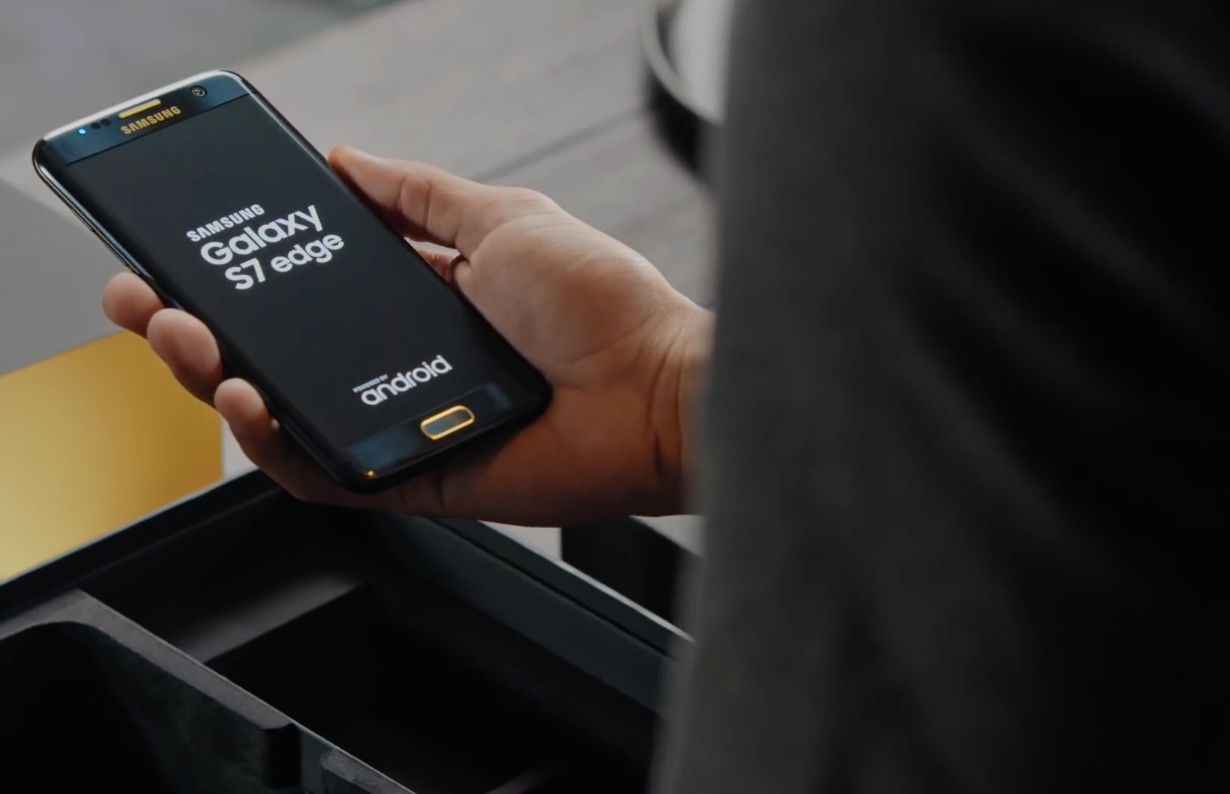 Unlike LCD technology that requires a backlight that consumes a lot of power, OLED pixels can glow on their own. This yields thinner displays, better battery life, improved contrast and sharp images. OLED screens can also be made on flexible plastic, potentially allowing Apple to engineer a curved-screen iPhone.

But there’s some good news: LG Display promised earlier in the month that it would soon kick off volume production of foldable OLED displays for future iPhones.

Foxconn-owned Sharp and Japan Display, on the other hand, are still working on test procedures for OLED screens. Both firms have said that they are on track to begin production in 2018, and Canon Tokki is obviously central to those plans.