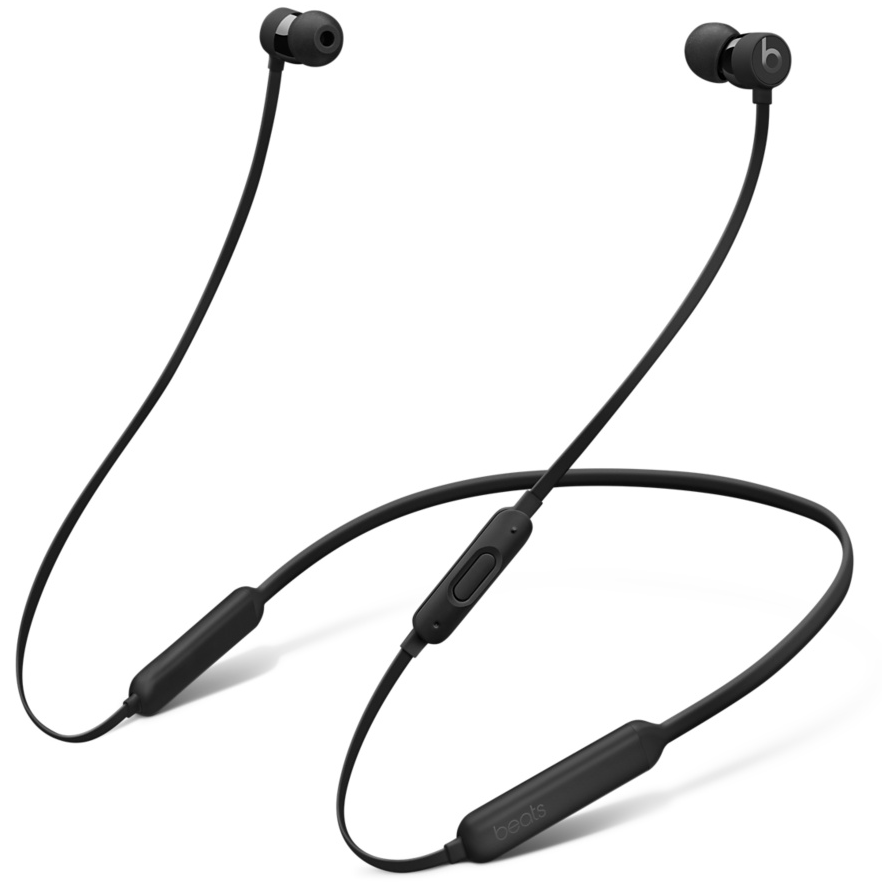 It’s not just AirPods—according to an alleged email Apple sent to an authorized reseller, the new $149.95 BeatsX earphones rocking an in-house designed Apple W1 wireless chip may not start shipping for at least 2-3 months. As reported on by MacRumors, authorized reseller B&H Photo Video told a customer Apple’s informed them that the new earphones will miss the company’s self-proclaimed fall 2016 launch and are unlikely to start shipping before February or March 2017.

The BeatsX product page allows you to sign up to be notified when the product launches. At the time of this writing, the earphones were listed as arriving in late 2016. 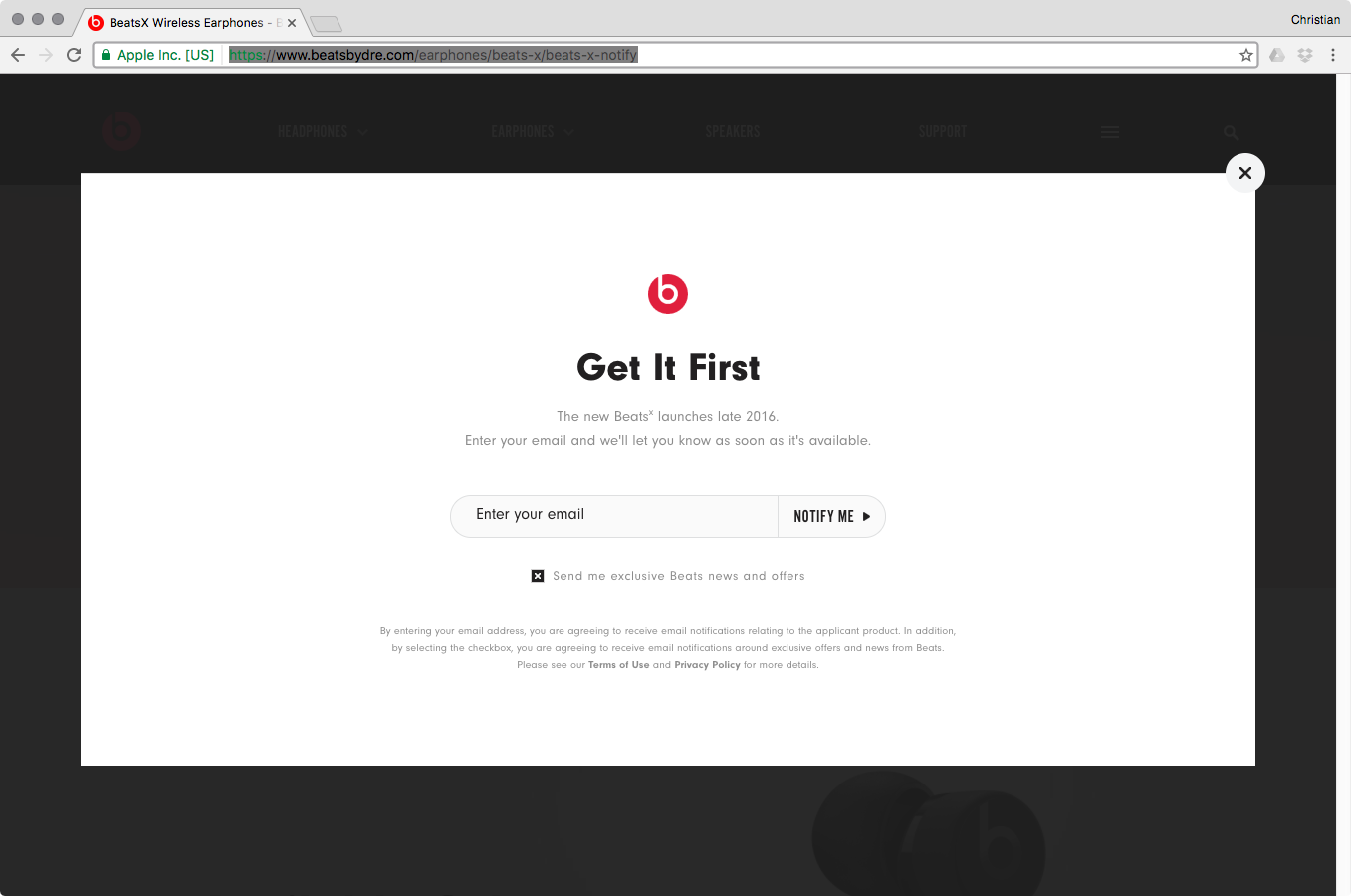 A recent report blamed AirPods delay on dual Bluetooth connectivity issues that seem to be plaguing BeatsX Wireless Earphones, too, given that both products use the W1 chip.

According to the Wall Street Journal last week, AirPods have been delayed because Apple hasn’t yet solved a problem where both earpieces must receive audio at the same time to avoid distortion. A source told the newspaper that Apple also must resolve what happens when a user loses one of the earpieces or the battery dies.

In addition to BeatsX, the W1 chip is also found in Apple’s own AirPods, Beats Solo3 Wireless On-Ear Headphones and Powerbeats3 Wireless Earphones. Thanks to Apple’s power-sipping bespoke Bluetooth chip, these accessories have significantly longer battery life than their previous-generation versions without the W1 chip.