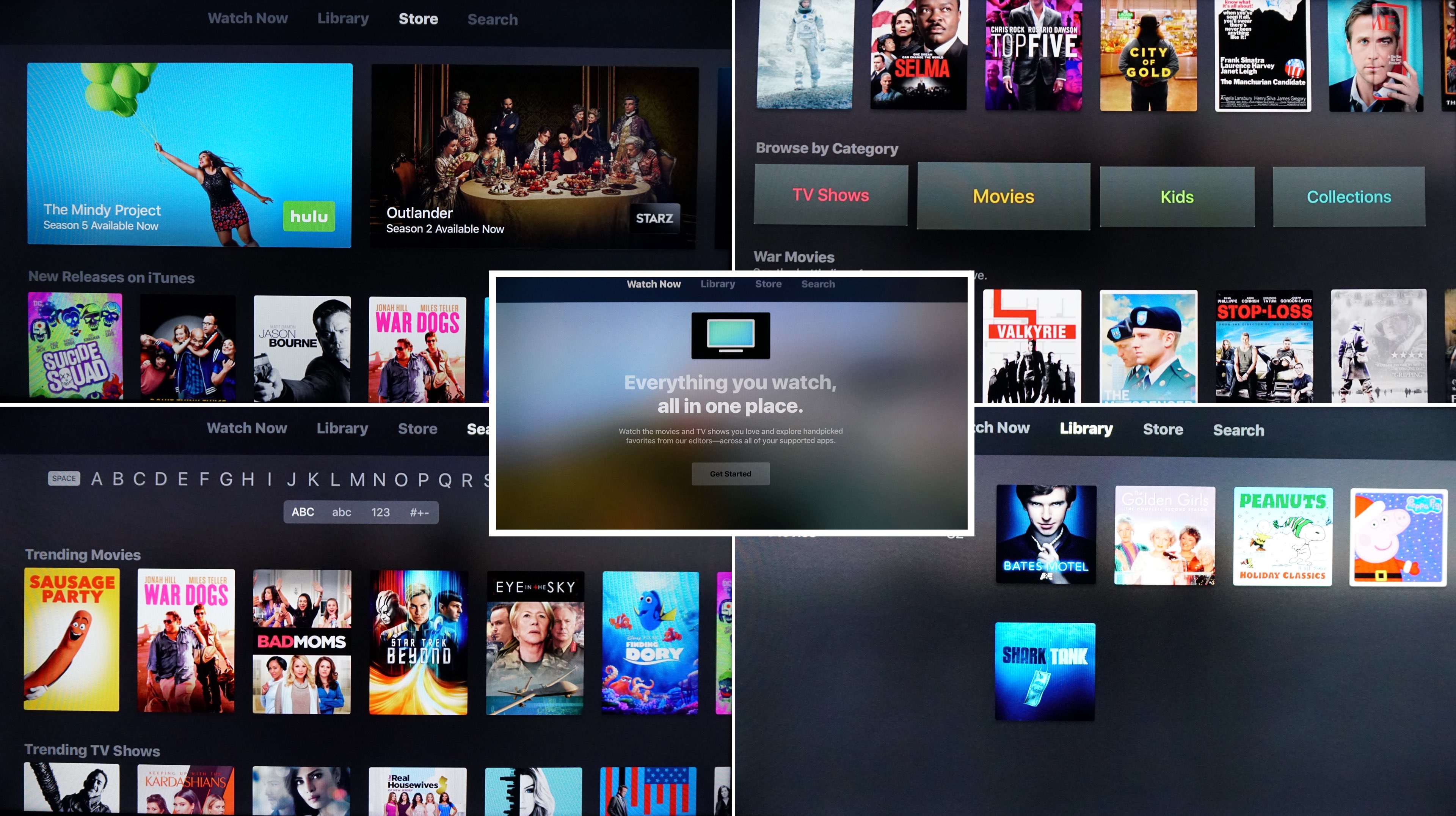 Apple on Tuesday seeded the fifth beta of tvOS 10.1 to developers, and it’s available as an OTA download on Apple TVs with the appropriate configuration profile. The release comes just a week after beta 4, with only a slightly updated build number (14U593), suggesting that the software may be close to ready for public release.

From what we’ve seen thus far, tvOS 10.1 is mostly a maintenance release focused on under-the-hood improvements rather than user-facing changes, with the exception of two things: Single Sign-On and the TV app. The former of course authenticates you across all apps with a single sign on, and the latter is a new recommendation app.

Essentially, Apple wants its new TV app to be the headquarters for all of your streaming content. It’ll recommend movies and TV shows based on your previous screenings, and offer an easy way to browse all of your streaming apps. Select a title from HBO Now, for example, and the app will launch with the video playing.