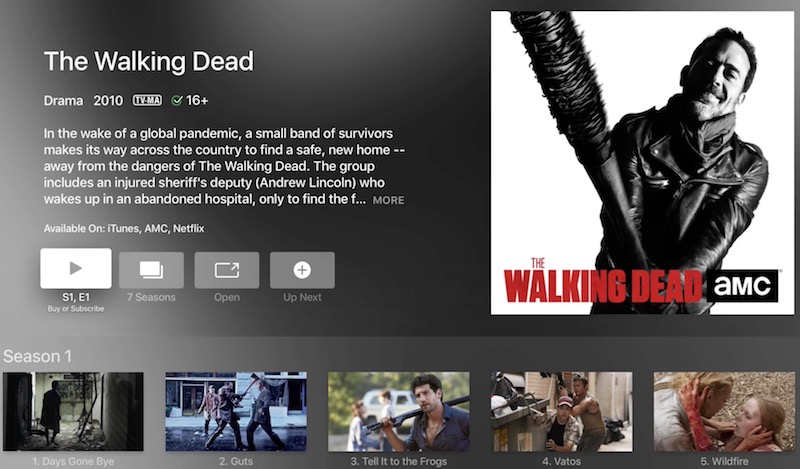 As first reported by MacRumors, Apple on Tuesday added AMC and The Hallmark Channel to its growing list of video apps supporting tvOS’s universal search function, which lets owners of the fourth-generation Apple TV in the U.S. use Siri voice search to find TV shows and movies across participating channels.

The following third-party content providers are currently supported by the tvOS universal search feature on the fourth-generation Apple TV: