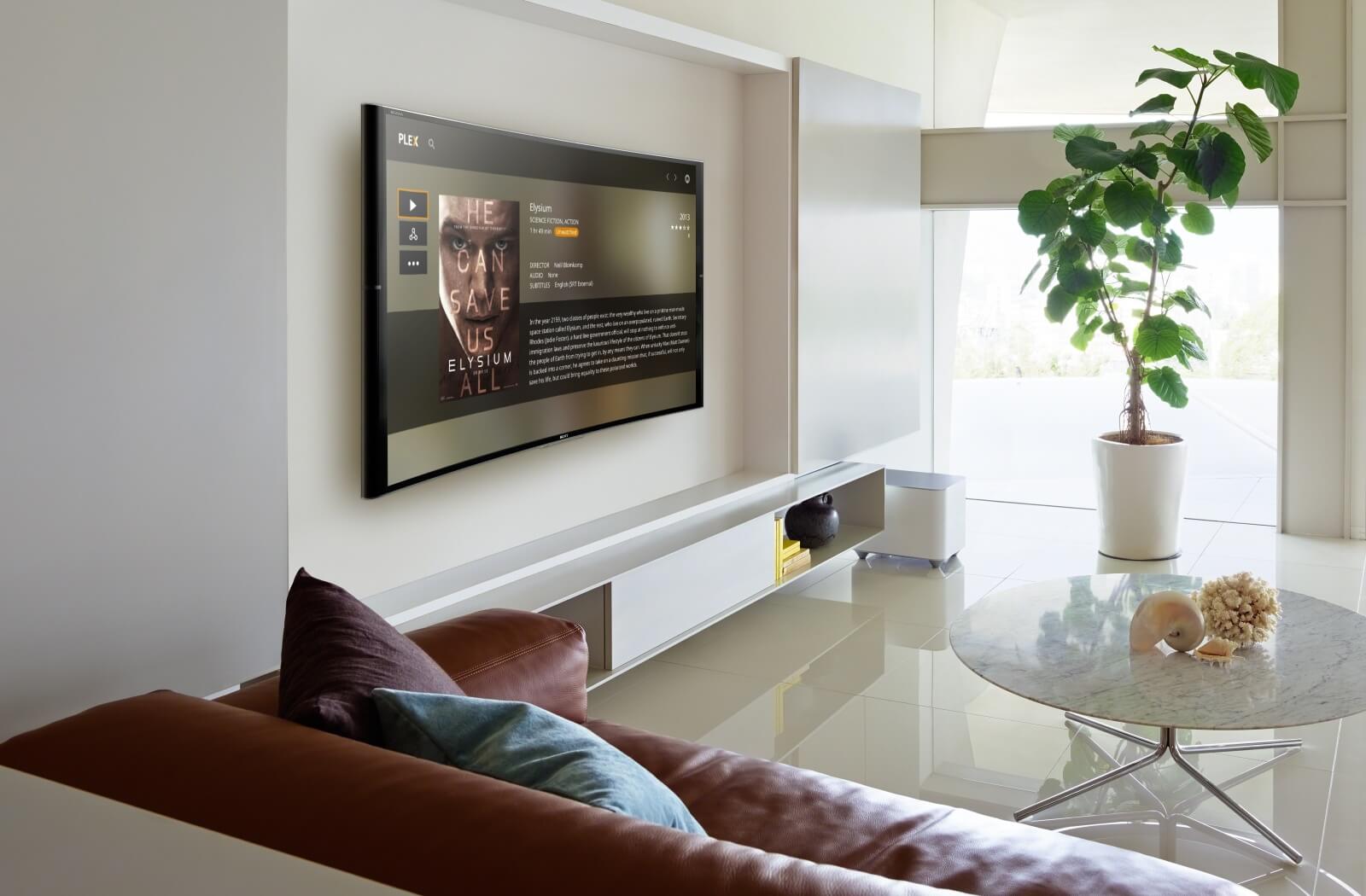 In addition, Plex announced an extension for competitive player Kodi which lets users of Plex Media Server stream their media content to the Kodi app.

Plex Media Player is available for a bunch of desktop and mobile platforms, including streaming devices, gaming consoles and smart TVs. The app features an attractive user interface, detailed settings and a variety of capabilities. 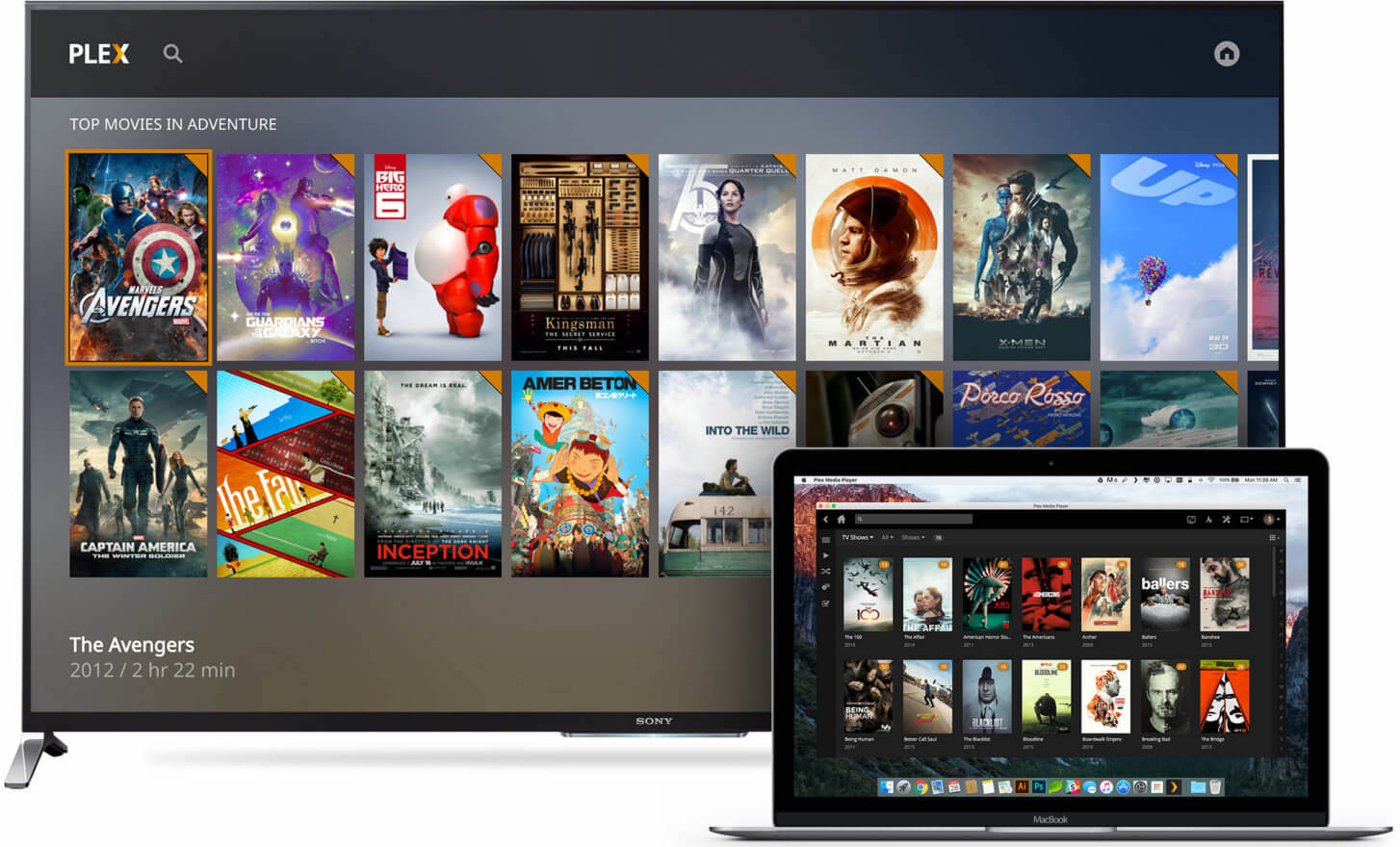 The new Plex add-on for Kodi was created in partnership with some of the leading Kodi add-on developers. The add-on allows for a fully-immersive Plex experience within the competitive Kodi media player app. 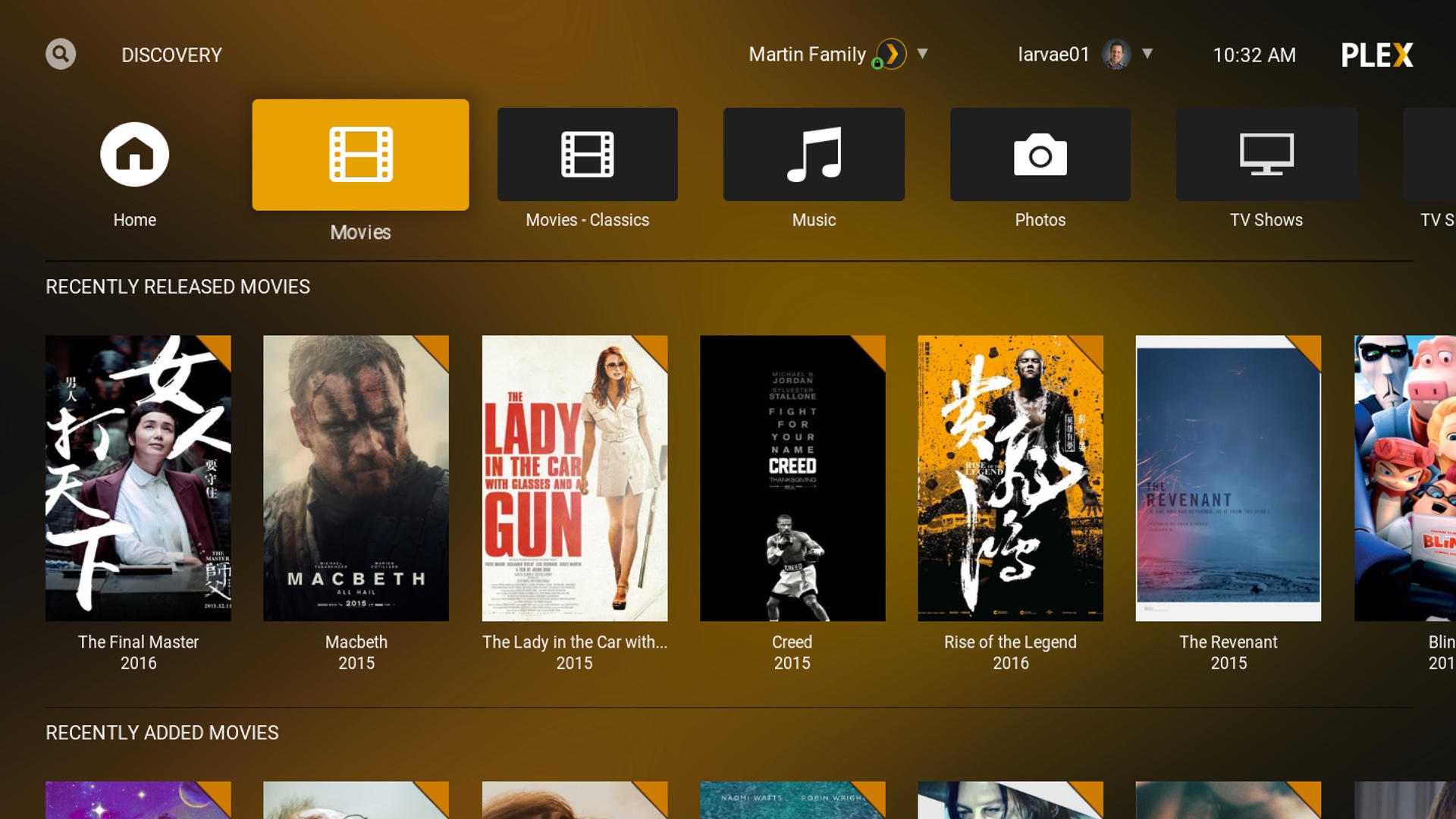 Aside from other features, the add-on provides the same Plex server discovery, user switching, library browsing and media playback experience.

The add-on is Plex Pass only “for now,” said the company. 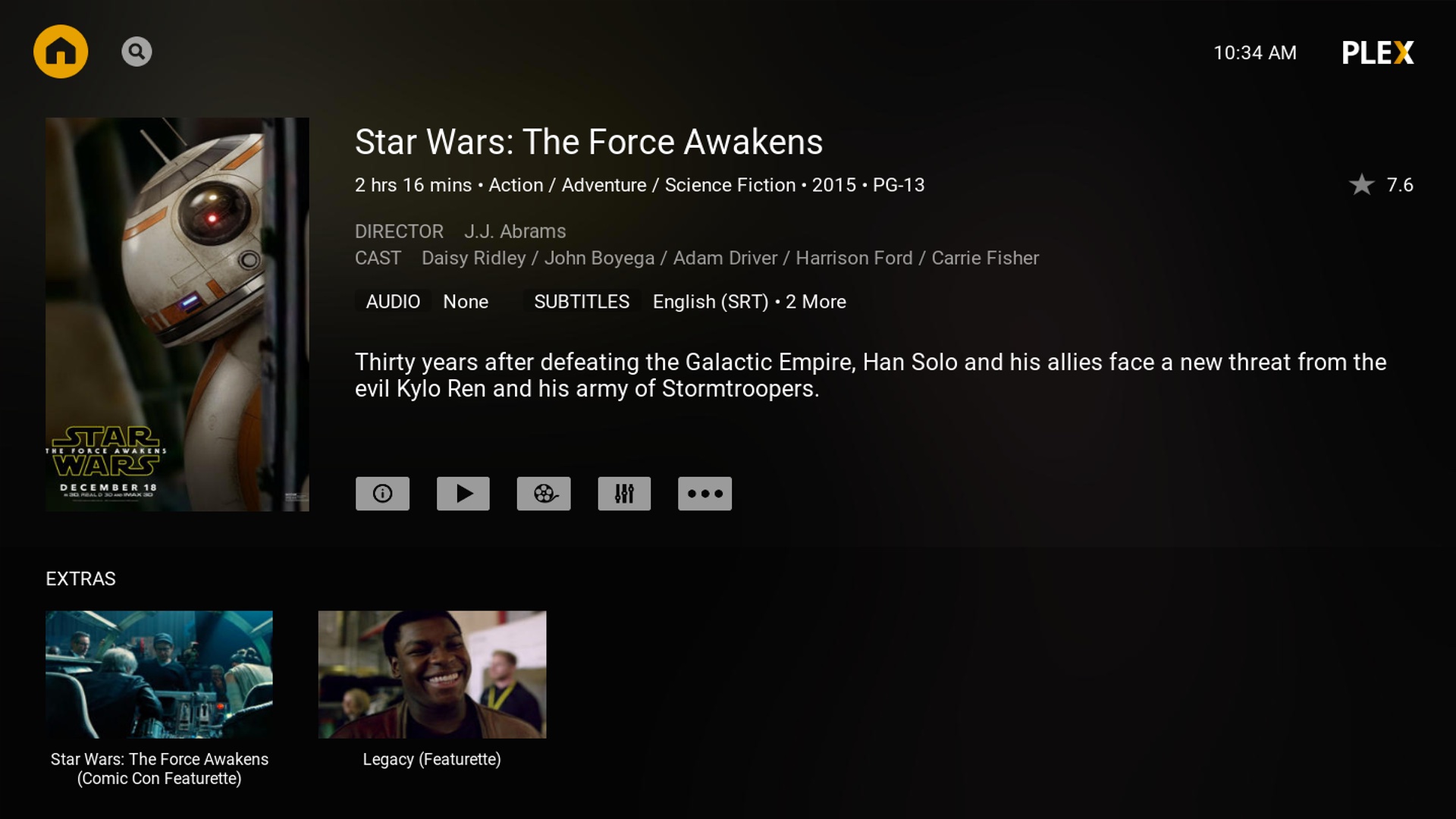 The Kodi add-on will be released publicly beyond just subscribers to the Plex Pass.

Plex Media Player for desktop is available free from the Plex website. The app requires OS X 10.9 Mavericks or later and runs only in 64-bit mode.

Plex Media Player for iPhone and iPad is a free download from the App Store. 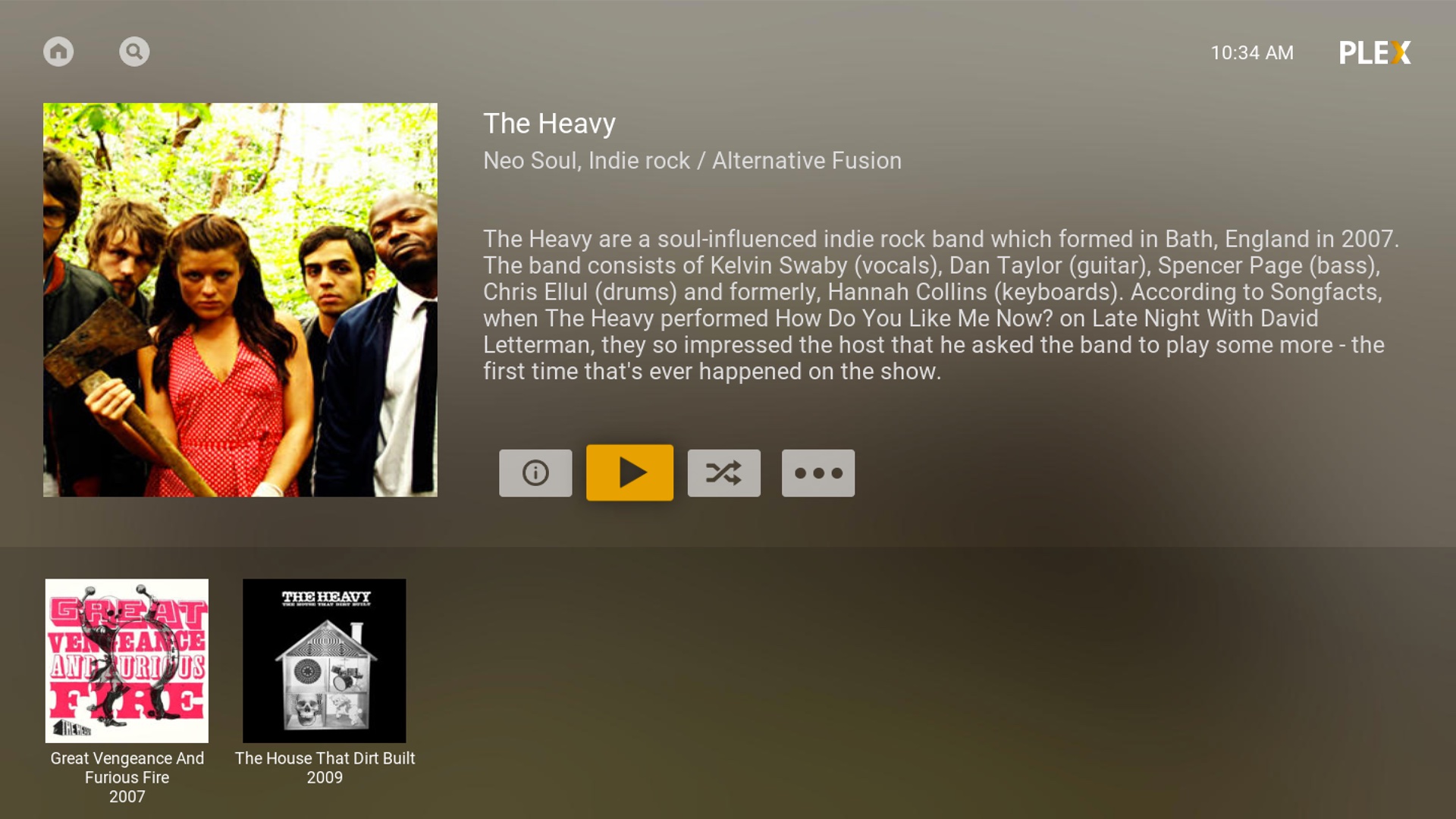 Plex Media Server acts as a media browser and is required to stream content to Kodi. Full functionality in Plex Media Server is limited to Plex Pass subscribers. Subscriptions are available at $4.99 per month or $39.99 per year. A Lifetime subscription is a one-time $149.99 payment.

Some of the premium features available to subscribers only include the ability to enjoy your media offline on iOS, Android and Windows devices, Plex Mix playlists, exclusive forum access, movie trailers, cast interviews, extras and other bonus features, the ability to sync photos from your mobile devices to Plex Media Server and sync your media to the cloud, as well as Gracenote song identification, album review and artist biographies.