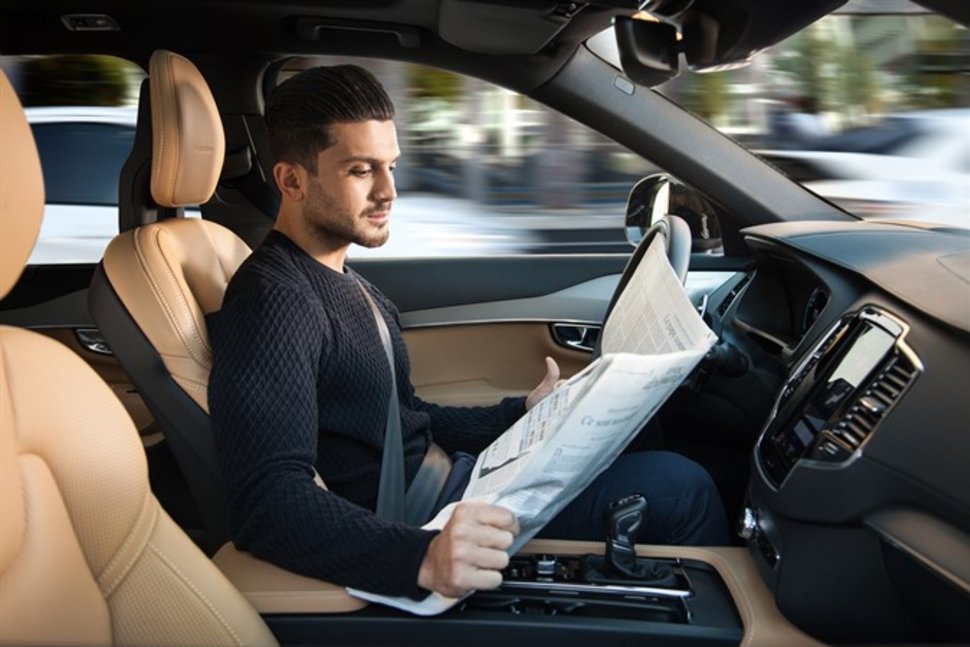 Neil Cybart wrote a detailed analysis of Apple’s seemingly scaled back ambitions for the Apple Car. From building an electric car to now building software for autonomous driving, Cybart looks into why Apple might have changed course.

Putting the pieces together, we see that the car industry has embraced ridesharing much more quickly than it appeared to be a few years ago. Meanwhile, autonomous driving is no longer looking like a pipe dream that will take 10 to 20 years to become a reality. In a world with self-driving electric cars that are part of a ridesharing fleet, relying on a traditional buy/lease model for a premium-priced electric car doesn’t sound like the puck worth tracking.

The focus has been put on autonomous driving, and auto hardware has been put on the rear burner. These changes reflect a type of reset as Apple rethinks were the car puck is headed. By placing autonomous driving as Project Titan’s focal point, Apple is giving us a clue that it now thinks ridesharing is the future worth betting on. It is worth pointing out that Apple made its $1 billion investment in Didi soon after Bob Mansfield had announced major changes to Project Titan with a focus on autonomous driving. The timing between these events surely doesn’t seem coincidental.