Apple today announced a hardbound photo book which tells the story of award-winning design at the company. Aptly titled “Designed by Apple in California,” the book is dedicated to the memory of Steve Jobs and covers 20 years of Apple’s design as expressed through hundreds of photographs of past and current product designs, from the 1998 iMac to the 2015 Apple Pencil. The photo book, which also documents the materials and techniques used by Jony Ive’s design team, will be available beginning tomorrow for $199 or $299 from Apple.com and Apple retail stores.

“The idea of genuinely trying to make something great for humanity was Steve’s motivation from the beginning, and it remains both our ideal and our goal as Apple looks to the future,” said Jony Ive, Apple’s Chief Design officer. 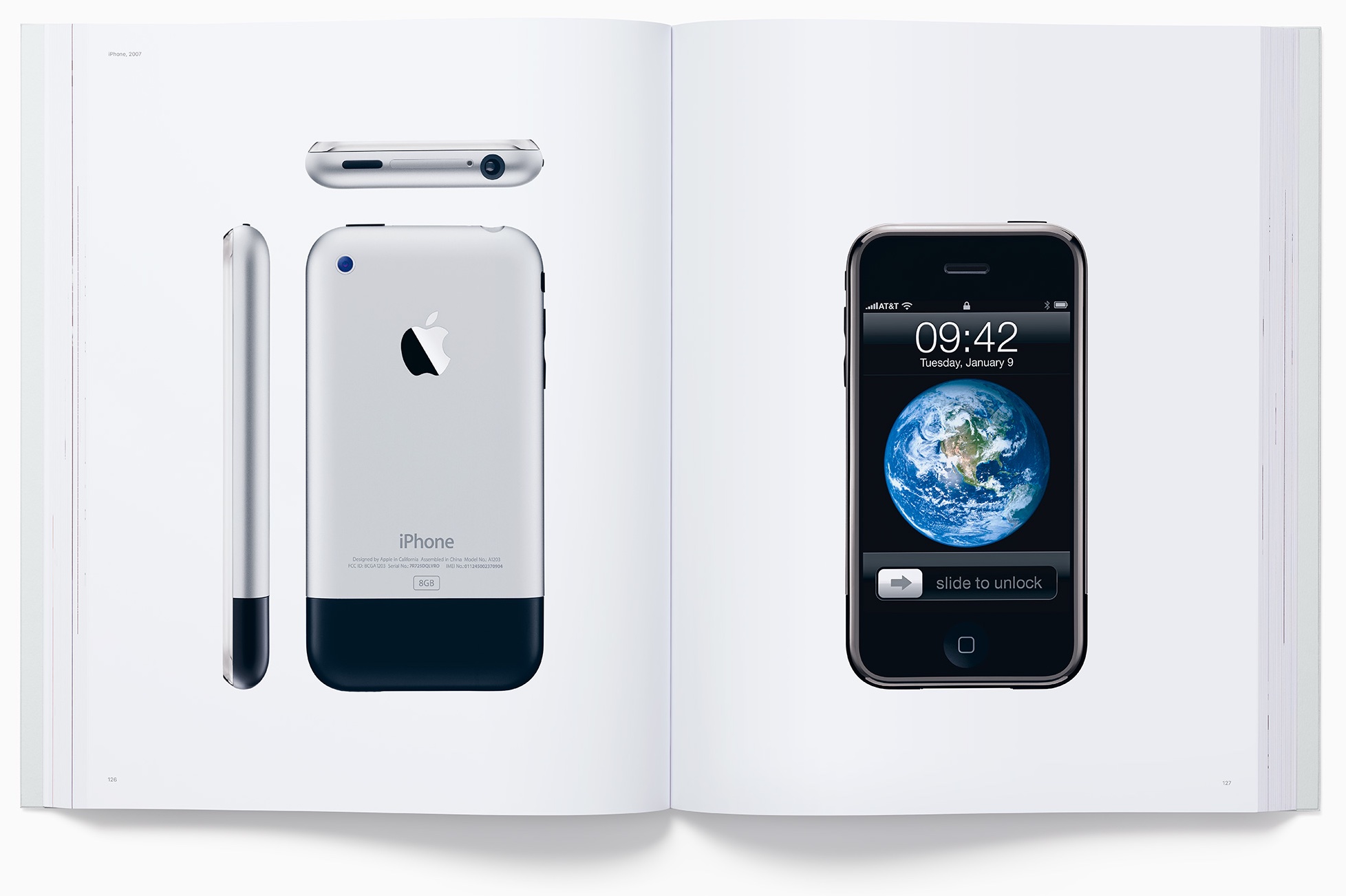 “This archive is intended to be a gentle gathering of many of the products the team has designed over the years. We hope it brings some understanding to how and why they exist, while serving as a resource for students of all design disciplines.”

Featuring about 450 images shot by photographer Andrew Zuckerman “in a deliberately spare style,” the book illustrate Apple’s design process as well as its finished products.

While this is a design book, it is not about the design team, the creative process, or product development. It is an objective representation of our work that, ironically, describes who we are. It describes how we work, our values, our preoccupations, and our goals. We have always hoped to be defined by what we do rather than by what we say. 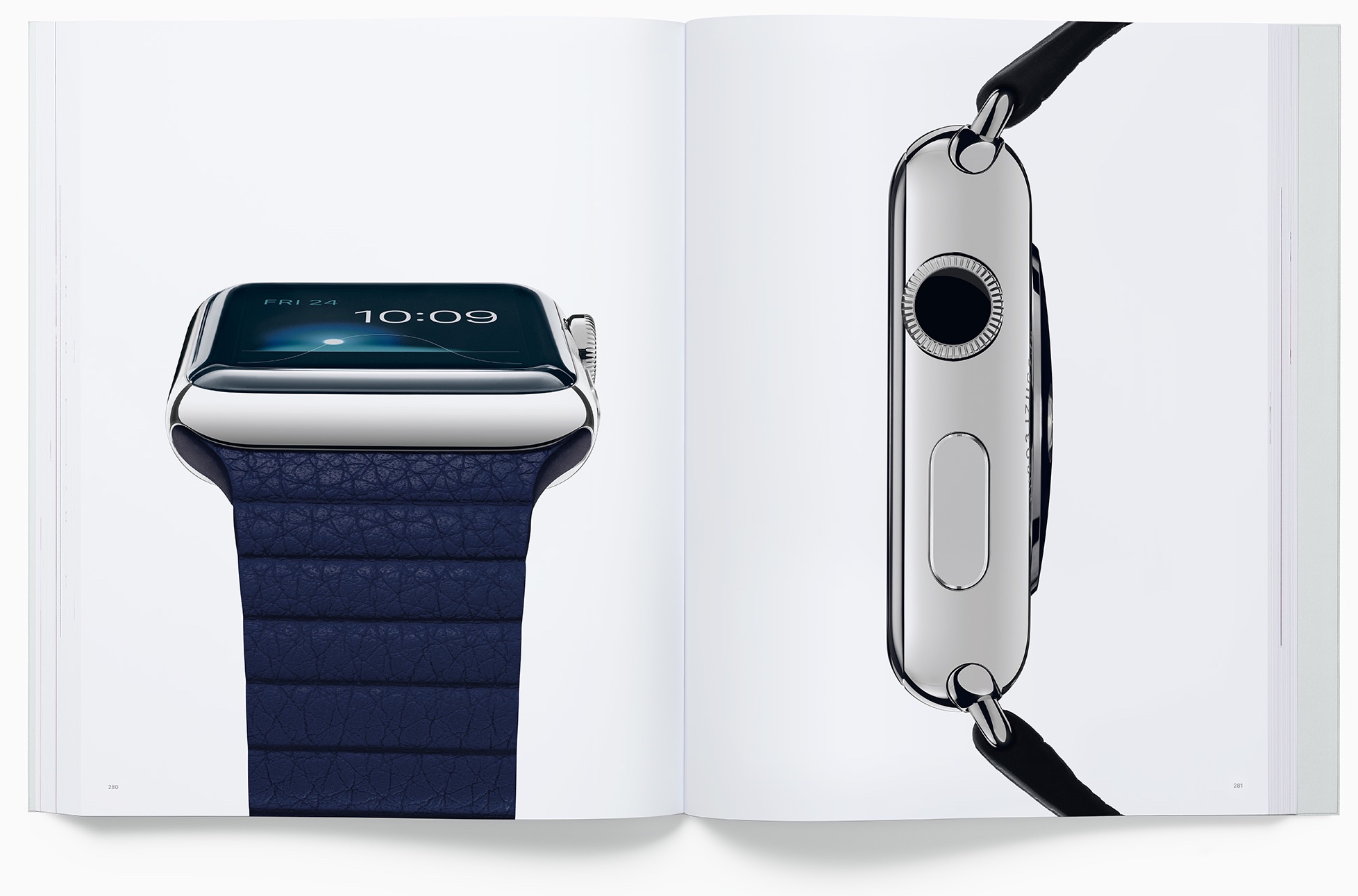 The book is on display at the Apple Stores where it is sold. 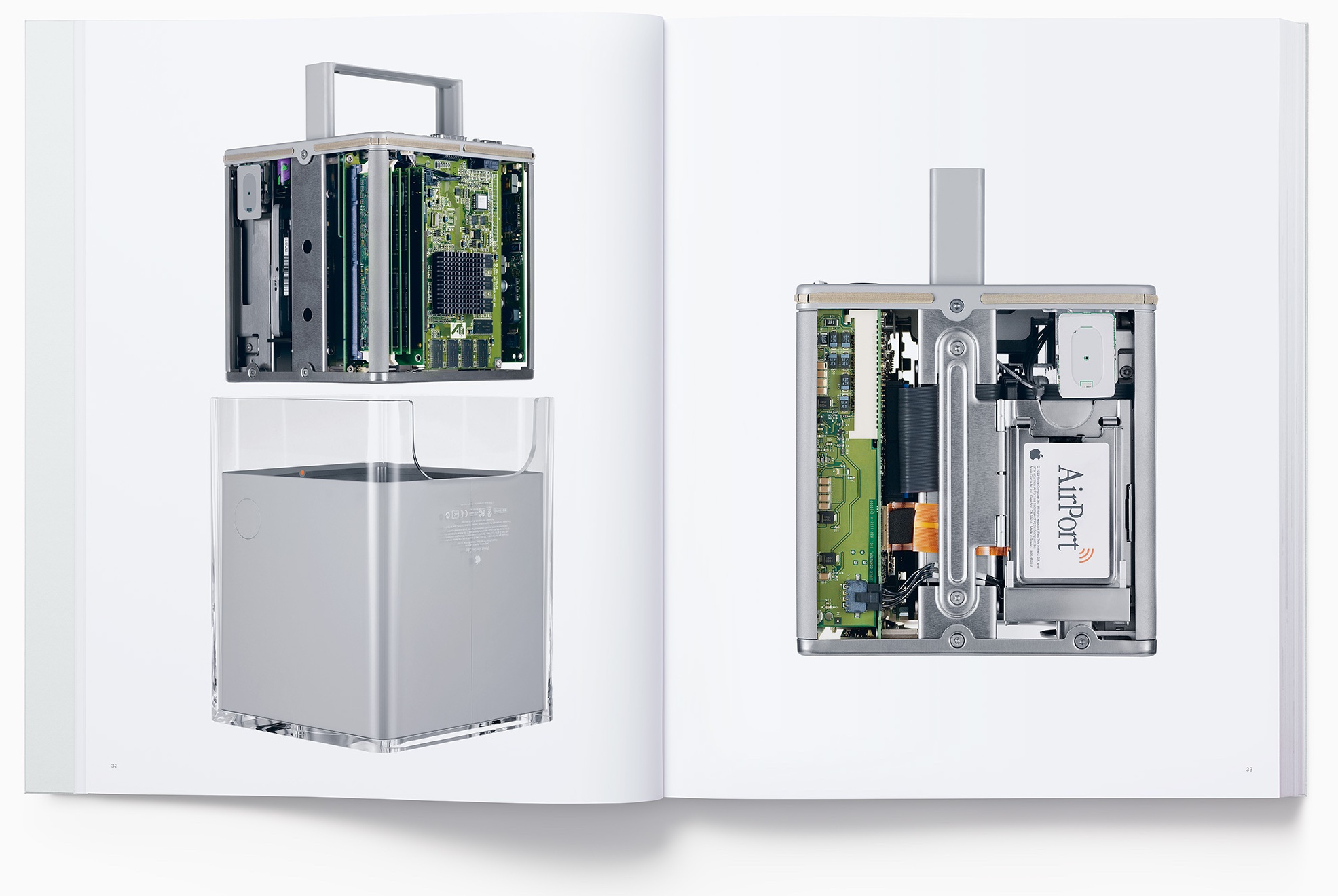 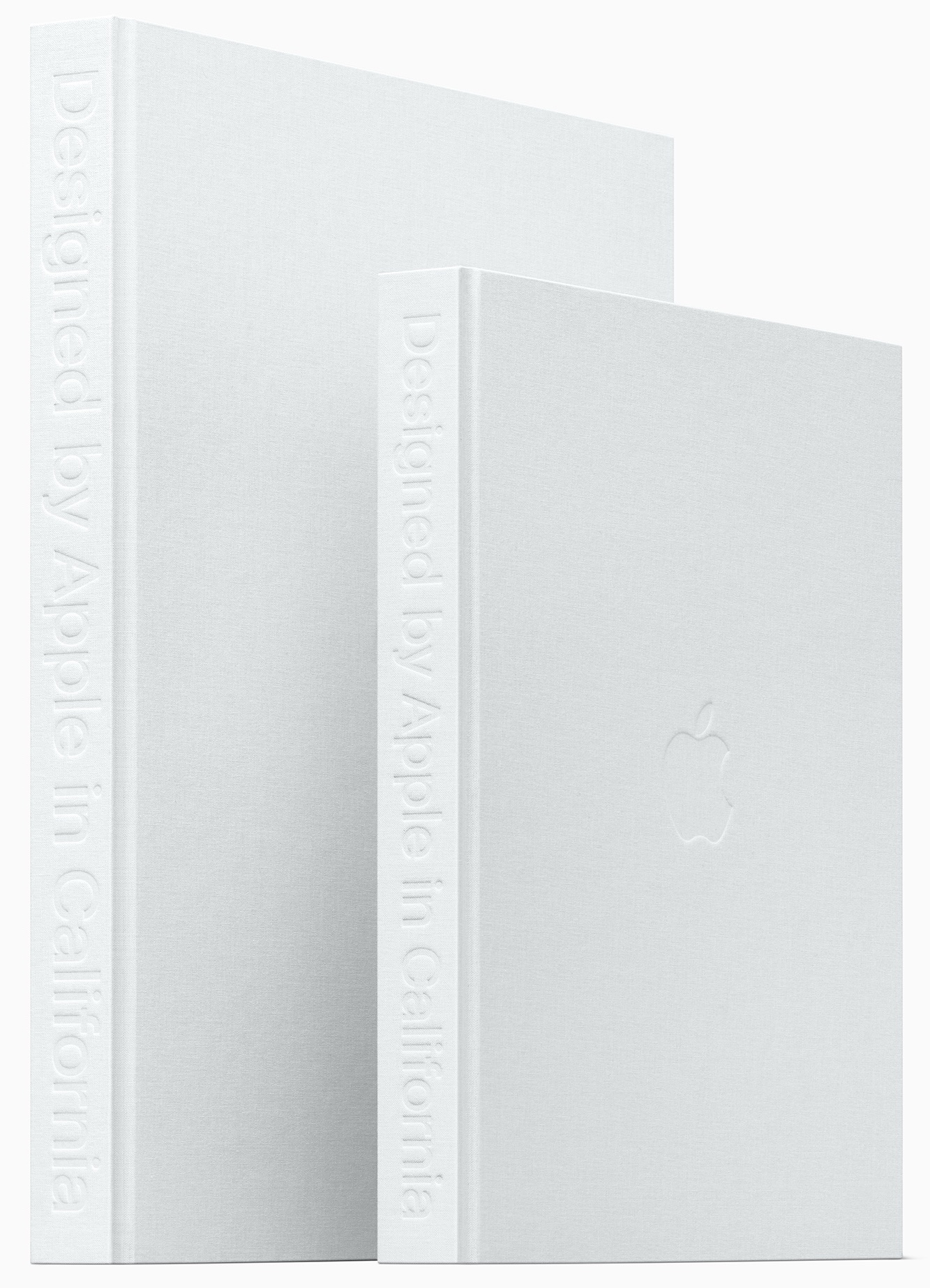 Non-U.S. customers can get it from Apple Regent Street and Apple Covent Garden in London; Apple Opera in Paris; Apple Kurfürstendamm in Berlin; Apple ifc mall and Apple Canton Road in Hong Kong; Apple Ginza in Tokyo; and Apple Sydney.