Microsoft today refreshed Skype for iPhone and iPod touch and Skype for iPad with the ability to send messages to your Skype contacts using Siri. Just say something along the lines “Send message to John on Skype saying what’s up?” and Siri will do the right thing.

And earlier this week, Microsoft announced a number of other changes that will be coming to Skype for iOS in the coming weeks.

Before today, asking Siri to send a message to Skype contact yielded an error message saying ”I wish I could, but Skype hasn’t set that up with me yet,” as shown below. In addition, Microsoft has fixed a bug that prevented you from viewing your recent Skype messages and Favorites on the Apple Watch.

For starters, when the person who initiates a call hangs up, the call will carry on smoothly no matter who leaves or joins the conversation. “This means that the discussion won’t be interrupted if someone has to greet an unexpected visitor at the door, or even if dinner is ready,” said the team.

Another change will rename Call Phones tab to just Calls. The tab will let you initiate types—free Skype-to-Skype audio or video calls, as well as calls to mobile or landline numbers that require you to use Skype Credit.

Purchasing Skype Credit will become a lot simpler too from within the app. 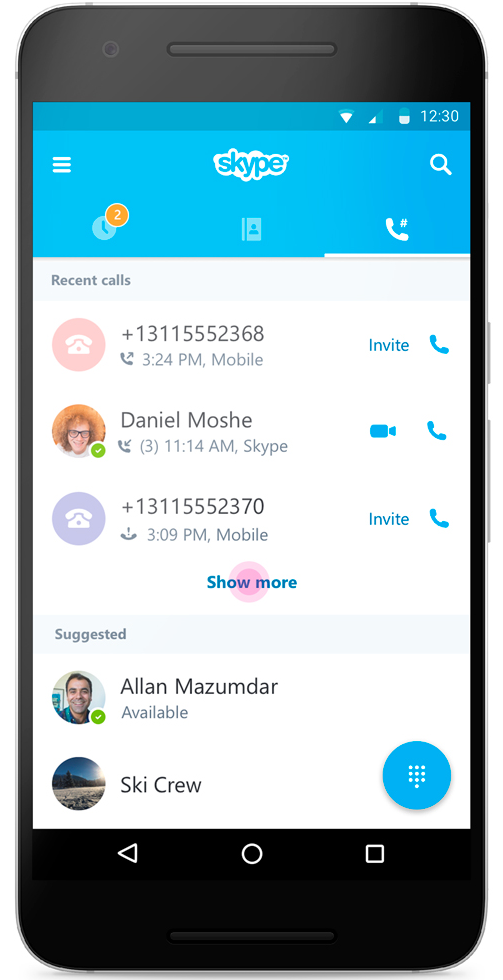 Skype for iOS will also gain a new way to listen to voicemail and you’ll be able to control voicemail settings in the Skype account portal. However, custom voicemail greetings, email notifications and SMS transcription will no longer be available because Skype is moving to video voicemails. 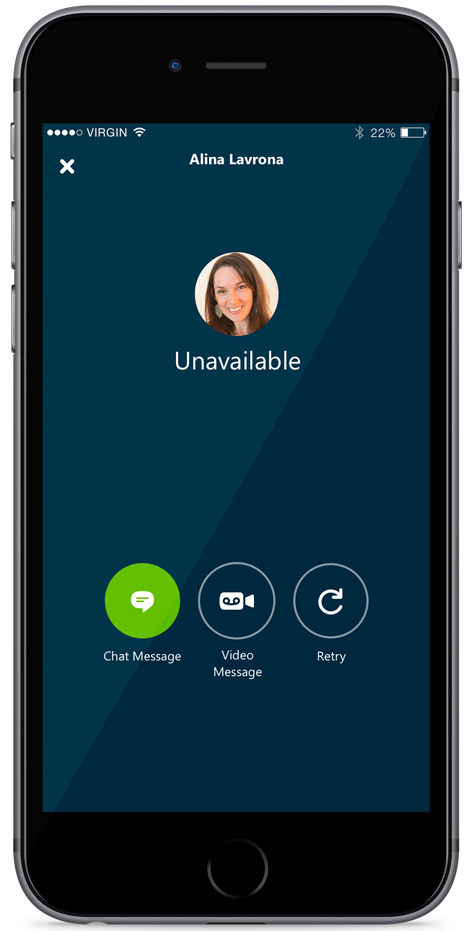 “You can also leave a simple chat message if you prefer, all integrated natively into your chat with the person or group you tried to call,” wrote the team.

The aforesaid changes will be rolling out to Skype for iOS users over the course of the next several weeks, Microsoft has said.