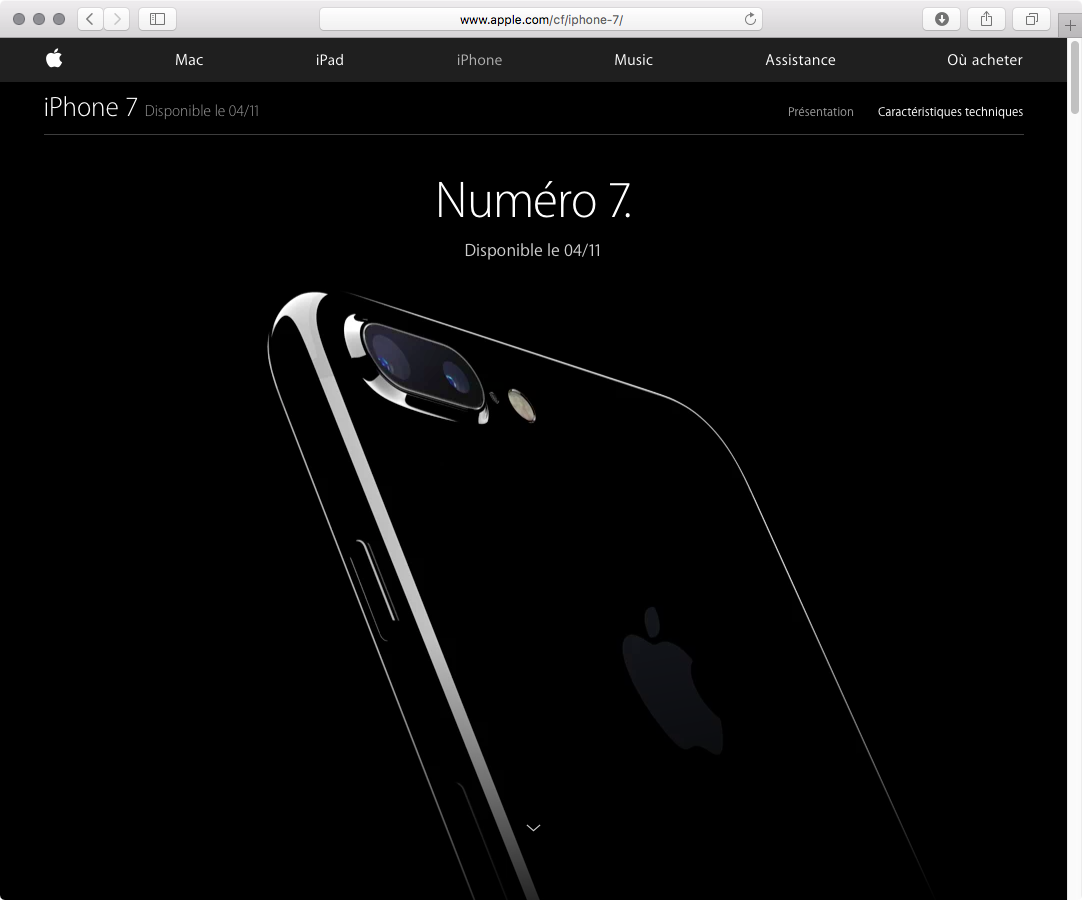 Two weeks from today, November 4, Apple’s iPhone 7 and iPhone 7 Plus will arrive in Armenia, Mali, Guinea-Bissau and Central African Republic. The next wave of iPhone 7 expansion has been confirmed by local Apple websites for the aforesaid countries.

With about three-dozen countries left to go, the iPhone 7 will have been available in all of the markets Apple sells handsets by the end of this year.

Before customers in Armenia, Mali, Guinea-Bissau and Central African Republic can get their hands on the latest Apple smartphone, the device will expand to the following countries later this month:

The handset went on sale in Egypt and Israel yesterday, Jordan and Oman last week and India and Ukraine on October 7.

The iPhone 7 family debuted in Apple’s biggest markets on September 16, like the United States, the United Kingdom, Canada, Australia and Germany, before expanding to more than 30 countries a week later.