Apple is holding a media event on October 27 to refresh Macs and we’re pretty sure that the upcoming machines will run macOS Sierra 10.12.1 out of the box. Currently being beta-tested, macOS Sierra 10.12.1 includes, among other things, support for Portrait albums in Photos.

Apple is also beta-testing iOS 10.1 which, too, packs in support for a new Portrait mode on dual-camera iPhone 7 Plus models. If the Sierra update drops ahead of new Macs, so should iOS 10.1.

We believe iOS 10.1 will release for public consumption next Tuesday, October 25, two days before the Mac event, and here’s why.

First and foremost, iOS 10.1 does not contain a myriad of new features that would require extensive testing. So far, iOS 10’s first major bug-fix release comes with a pair of new features: Portrait photography mode on the iPhone 7 Plus and a toggle in Settings to allow Messages animations when Reduce Motion is enabled. 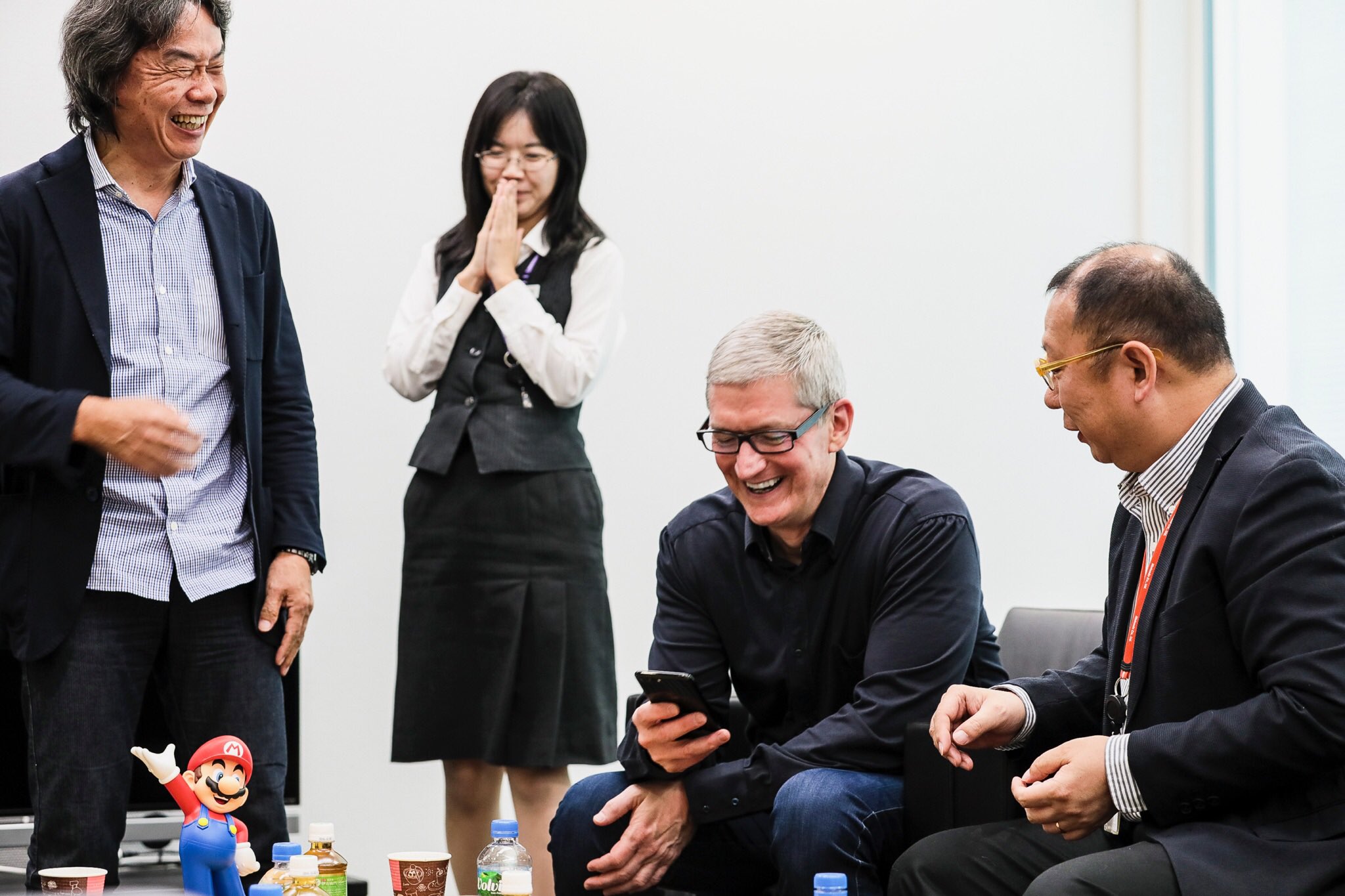 We’re now on a fifth beta of iOS 10.1 and it’s very stable, indicating there could be one or two additional beta releases before the software update is ready for wider release.

Then there’s a “smoking gun”: during Tim Cook’s whirlwind tour of Japan, local media reported that Apple Pay will be launching in the country on October 25.

According to notices on the websites of Docomo iD and JR East Suica, their services will be completely down for “unscheduled system maintenance” in the early morning hours of October 25—possibly in preparation for Apple Pay launch.

Conventional wisdom tells us Apple will want Japanese customers using Apple Pay to purchase railway tickets through the Suica payment system to also be able to look up transit directions and railway lines in Apple Maps at the same time.

Therefore, it would make sense to release both Apple Pay support and transit directions in Maps simultaneously for users in Japan.

And if Apple Pay is launching in Japan on October 25, we could infer that iOS 10.1 will almost certainly release for public consumption globally on the same day.