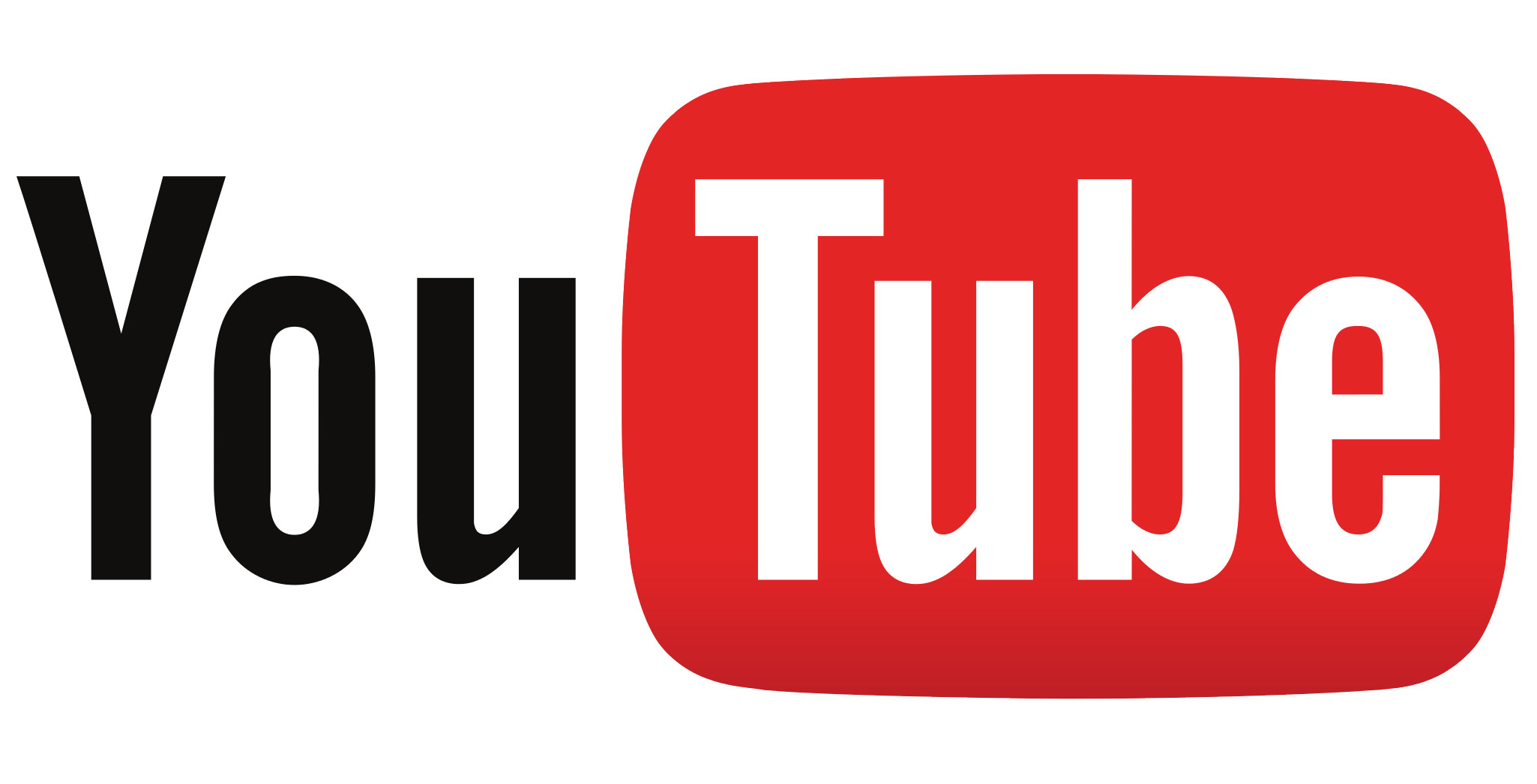 Google has reached an agreement with CBS to carry the broadcast network on its upcoming TV service, reports The Wall Street Journal. Citing sources familiar with the matter, the deal marks the first major TV network to sign on to the service, which is expected to launch in 2017 on Google’s YouTube platform.

The new service, dubbed Unplugged, aims to be a low-cost option targeting consumers who either have resisted subscribing to traditional pay-TV or cut the cord due to rising subscription costs.

Google is looking to offer a “skinny” bundle of live TV channels with a price in the range of $25 to $40 a month, according to media executives who have heard the pitch.

[…] Beside CBS, other channels from CBS that will be part of the YouTube offering include Pop and CBS Sports Network. 21st Century Fox channels under discussion include Fox Broadcasting, Fox News, FX, Fox Sports and National Geographic Channel, the people familiar with the matter say, while Disney-owned channels that could be part of the service include ABC, ESPN, Disney Channel and Freeform.

The report says that Google is also nearing deals to distribute channels from 21st Century Fox and Walt Disney. One sticking point that has emerged is that Google is pushing for the rights to overlay data on feeds, such as relative tweets or sports stats, and TV networks are worried that this would taint their content.

Still, Google’s progress thus far is noteworthy given how long Apple has been working to get a similar “skinny bundle” streaming TV service off the ground. It was expected to launch the service sometime last year, but stalled negotiations forced it to shelve the project. It has since refocused on original programming.