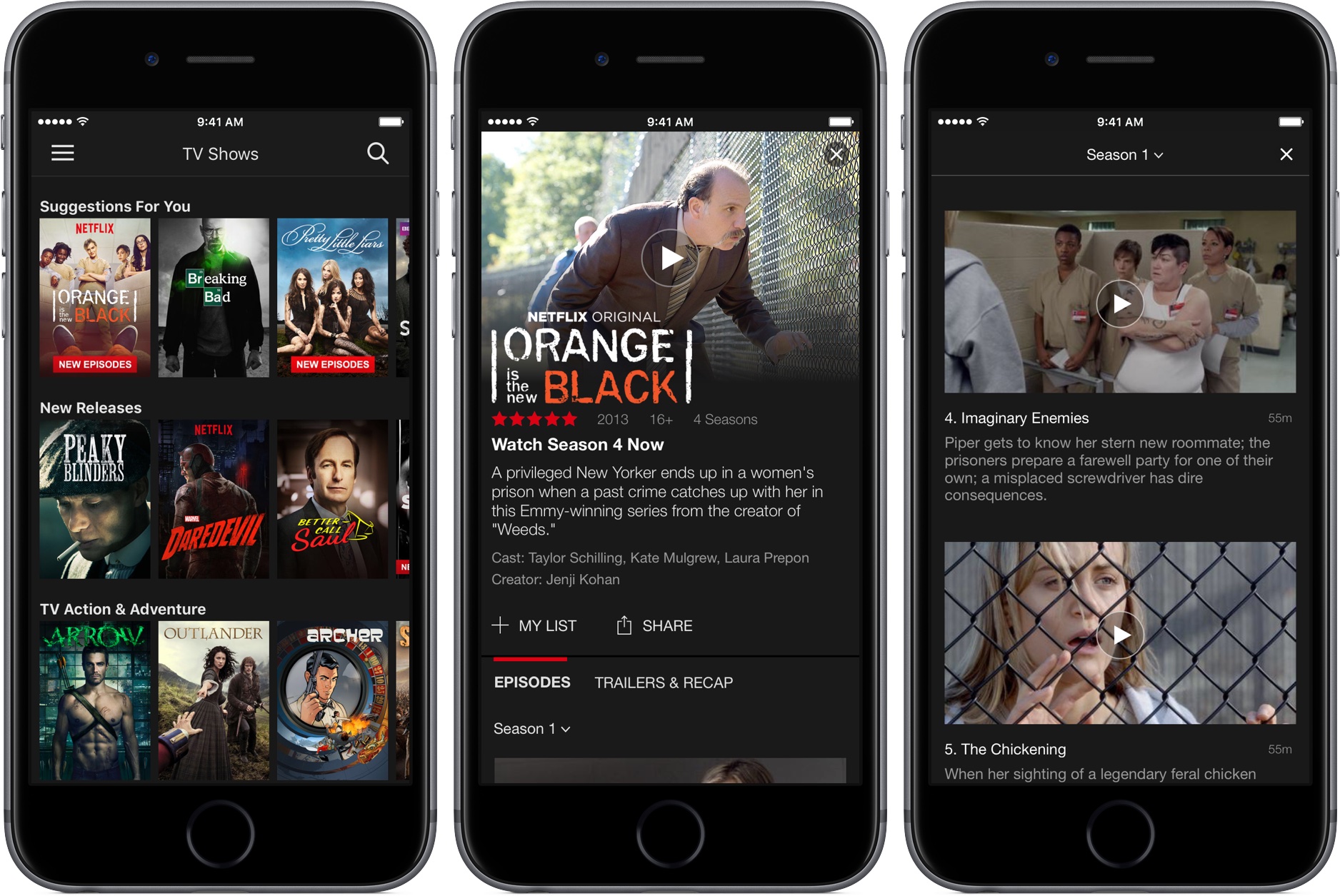 It looks like Netflix offline viewing might finally be coming even though CEO Reed Hastings first said that the feature was “never going to happen”.

As Streaming Observers learned a few days ago, the company has changed its mind and will be reportedly adding offline mode to its mobile application before the end of this year.

The COO of Taitz, which is a “download and go” software company, has reportedly confirmed that Netflix is indeed working on downloadable content.

Streaming Observer explains how it could work:

Netflix users would download a specific video to their device while connected to Wi-Fi or data, and then pull up the videos later with no connection needed. It’s not clear if the downloaded content would be able to be transferred anywhere else.

It’s unclear if the offline mode would be available for each and every show in Netflix’s catalog. In my personal opinion, that’s highly unlikely to happen given the complex licensing terms in the streaming business.

Comcast and Amazon currently offer offline mode for a small portion of their material. One possibility would be offline mode for Netflix Originals, including all of its Marvel shows, before gradually enabling offline viewing for certain shows from other providers.

All told, they added 3.2 million new subscribers in the September quarter versus an estimated two million account additions. In the United States, Netflix added 370,000 subscriptions, compared with analysts’ estimate of 309,000, according to research firm FactSet StreetAccount.

Netflix earlier this year expanded into more than 130 global markets, but the firm still has no plans to launch a service in China. Spending on original TV production has increased significantly from about $5 billion this year to approximately $6 billion for 2017.