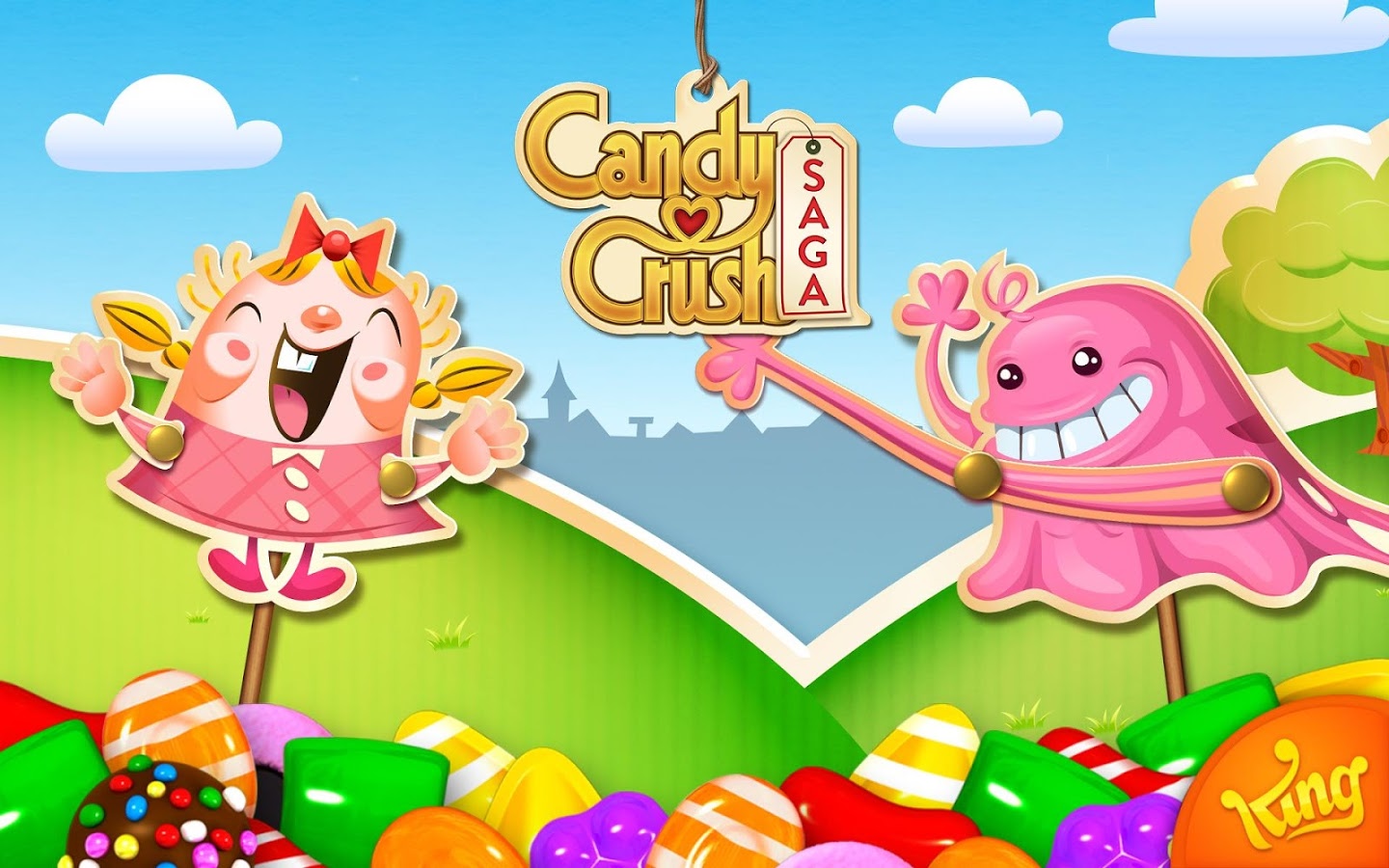 Candy Crush Saga has been a cash cow from its inception on the App Store. King’s tremendously popular mobile match-three puzzle video game has made a fortune on platforms like iOS, Android, Facebook and Windows 10.

But now, King is set to boost its profits as the CBS network confirmed Tuesday that it has given a series order to a TV adaptation of Candy Crush Saga from Lionsgate TV.

It’s unclear if there will be any monetary prizes beyond crowning the winning teams “as champions” because CBS has not yet released any imagery pertaining to the show.

The hourlong series will offer a play-along option for viewers at home.

“We are huge fans of ‘Candy Crush’ and, like so many others, we know the ‘rush’ of advancing to the next level of the game,” said CBS Entertainment president Glenn Geller.

“We’re excited to work with Lionsgate and King to adapt one of the world’s most popular and entertaining game franchises for television and make it available to its massive, passionate fan base who can watch and play along at home.”

Reality TV veteran Matt Kunitz, who created the live action game show TV format and is behind such TV game shows as ABC’s Wipeout and NBC’s Fear Factor, has been charged with porting Candy Crash Saga over to TV.

As mobile games, Candy Crush Saga and Candy Crush Soda Saga generated an average of 18 billion game rounds in September, according to CBS.

There’s no word yet from CBS on a target premiere date.