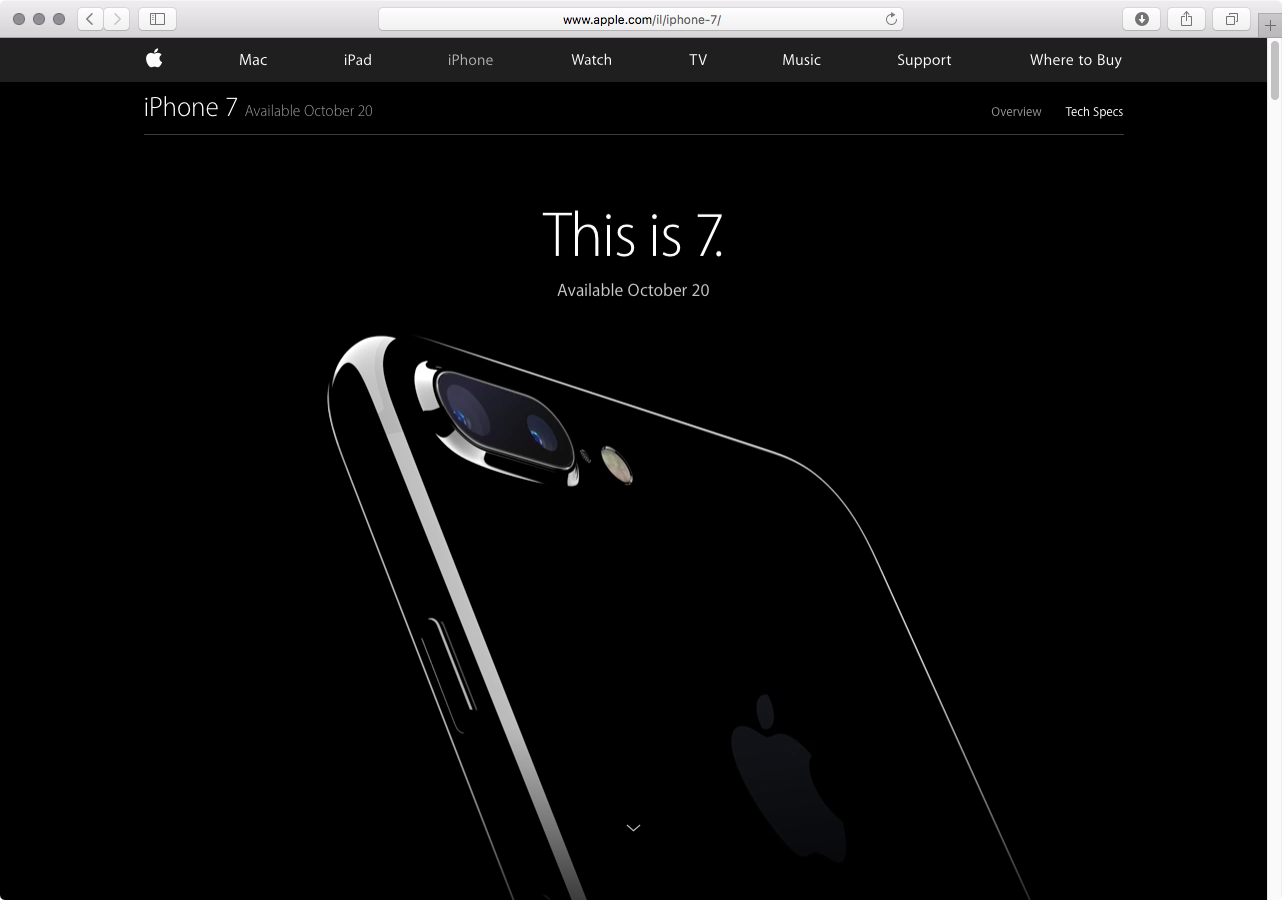 The iPhone 7 and iPhone 7 Plus officially went on sale in India and Ukraine this morning. As confirmed by authorized resellers and local Apple websites, the new handsets will be launching in a few African and Middle Eastern countries later this month. Plus, both the iPhone 7 family and the new Apple Watch Series 2 will be going on sale in Israel on October 20.

The following African and Middle Eastern countries will be getting the iPhone 7 and iPhone 7 Plus later this month:

On October 21, the iPhone 7 and Apple Watch Series 2 will launch in Thailand and on Samsung’s home turf in South Korea. As mentioned, both the latest phones and watches are scheduled to land on store shelves in Israel on October 20.

Apple previously said that the new handsets would be launching in Macao, Macedonia, Malaysia, Montenegro, South Africa and Turkey on October 14.

The new Apple smartphones debuted on September 16 in a few of Apple’s biggest markets, including the United States, the United Kingdom, Canada, Australia and Germany before expanding to more than 30 countries a week later.