Bloomberg today published an article that shed more light on Apple’s rumored Amazon Echo-like Siri hardware, which has purportedly exited the research and development lab and is now in prototype testing. As part of the report, Bloomberg alleges that Apple has another secretive project in the works that would improve Siri on iPhones and iPads.

Code-named Invisible Hand, the project would give us the ability to fully control our Apple devices through “a Siri command system within three years”.

Beyond the home device, Apple is researching new ways to improve Siri on iPhones and iPads, two people said. With an initiative code-named “Invisible Hand,” Apple hopes to give users the ability to fully control their devices through a Siri command system within three years, one of the people added.

Currently, the voice assistant is able to respond to commands within its application, but Apple’s goal is for Siri to be able to control the entire system without having to open an app or reactivate Siri.

In one example, you’d be able to ask Siri on your iPhone to open a webpage and share it with a friend without actually needing to launch the Siri interface. In another example, a user could print a PDF by speaking “print” while reading it. Or, you would say “help” anywhere in the system and Siri would help you navigate a particular task or an app. 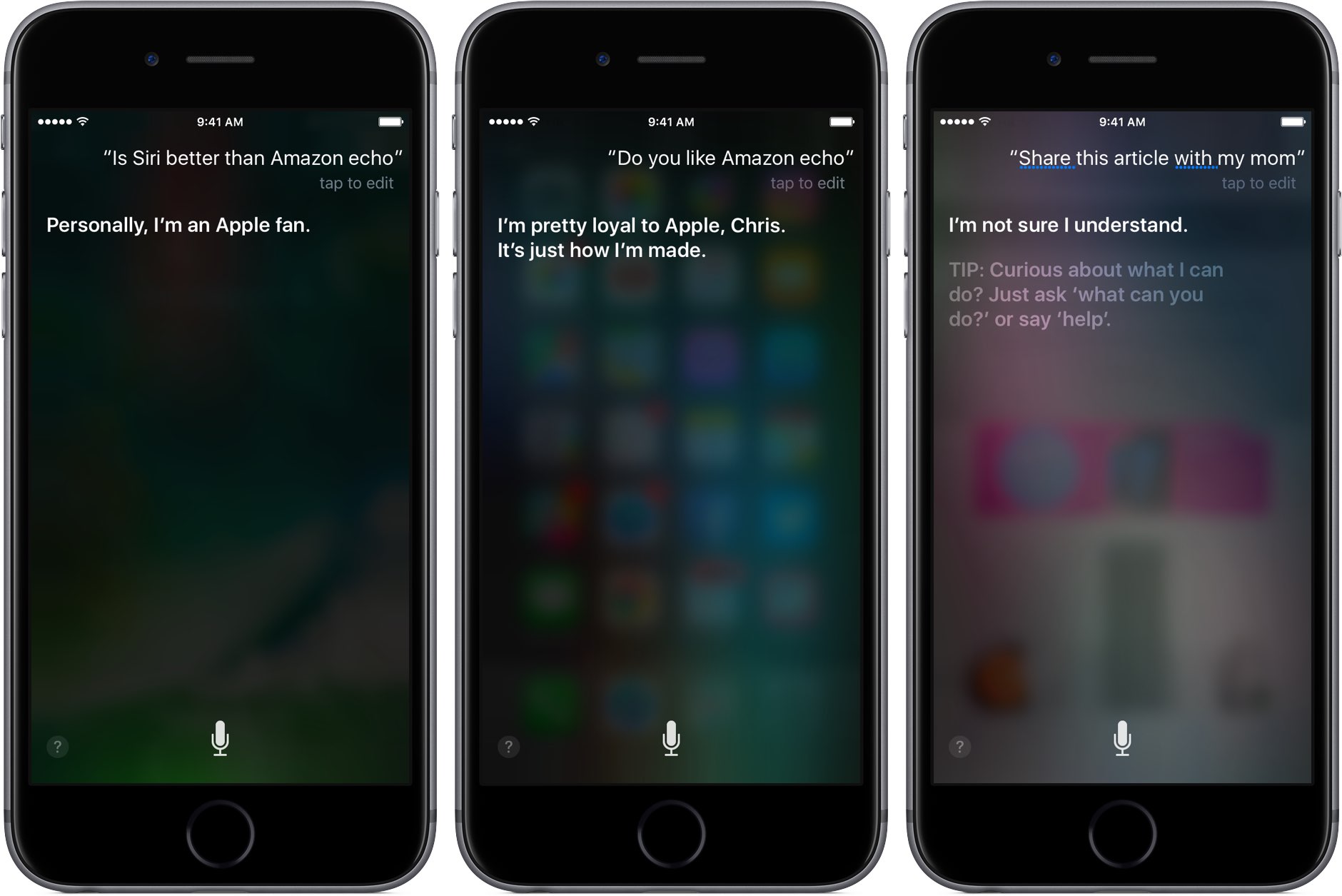 “Apple has also been researching opening this ability to third-party apps,” said one of the sources who spoke with Bloomberg’s Mark Gurman.

Apple’s other efforts related to Siri, machine learning and artificial intelligence were recently highlighted in a detailed article by reporter Steven Levy for Backchannel.