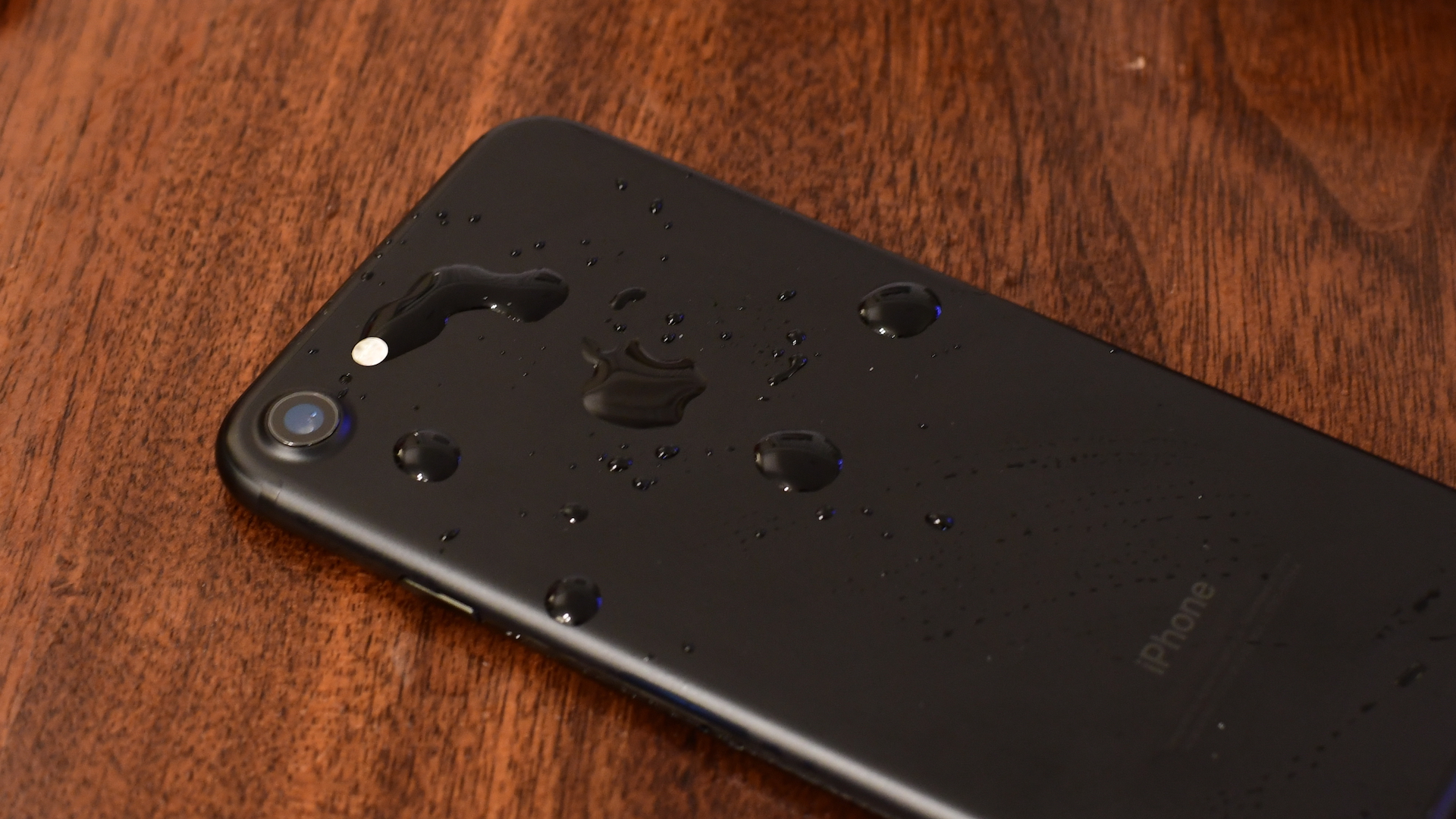 I’ve seen a few reports on the web claiming that the new iPhone 7 and iPhone 7 Plus do not use sapphire crystal to protect the Touch ID sensor on the non-moving Home button and the camera lens. It would make sense for everybody to stop worrying because these reports are simply not true.

According to Apple’s marketing boss Phil Schiller on Twitter, both new iPhone models use sapphire protection for the Home button and camera lens, just like before.

In another tweet, Schiller fielded a question from a customer who asked why the wide lens on the iPhone 7 Plus sometimes takes 2x pictures rather then use a dedicated telephoto lens with true 2x optical zoom, as evidenced by the EXIF data from a 2x picture saying it’s digital zoom.

That’s because, Schiller said, the new dual camera system may decided to use the wide angle 28mm f/1.8 lens in certain situations like low-light scenarios or when taking a 10cm macro shot. In such situations, using the wide angle lens with optical image stabilization results in “the best photo” as the telephoto lens lacks OIS.

A non scientific torture test conducted by JerryRigEverything, seen above, has determined that the iPhone 7 body scratched at Level 6 on the Moh scale of hardness, keeping it at par with several other handsets.

However, the sapphire-protected Home button and camera lens also scratched to Level 6 although sapphire can sustain scratches up to Level 9. One possible explanation: Apple could be using a sapphire/glass hybrid rather than 100 percent sapphire crystal.

Still, that doesn’t account for a low Level 6 score.

Some people think it was the coating that scratched, not the actual sapphire material, while others caution that any tests showing the camera lens cover scratched at Level 6 are probably fake or, at the very least, unprofessionally conducted.